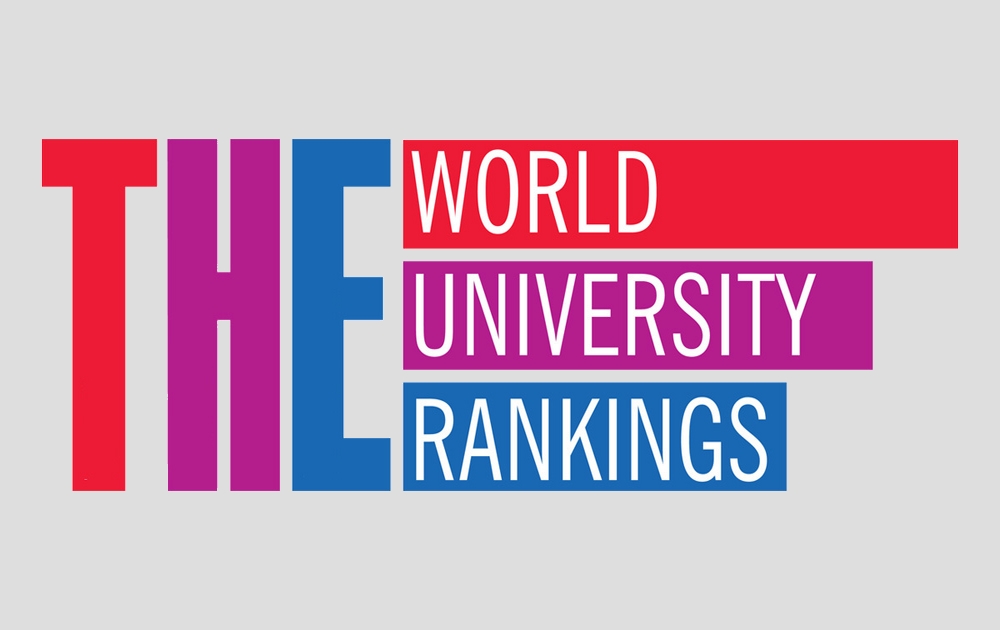 The University of Professional Studies, Accra (UPSA) has been recognized with a “reporter status” in the 2022 Times Higher Education (THE) World University Rankings, reinforcing its position as one of the most progressive institutions in Ghana and across the globe.

The “reporter status” is granted to universities that are growing their capabilities, are newly founded or are changing their missions to meet THE’s criteria.

In the latest ranking, three other Ghanaian universities were ranked. The University of Cape Coast placed within the 301-350th range whilst the Kwame Nkrumah University of Science and Technology, and University of Ghana (UG) both placed in the 1001-1200th range.

With the exception of the University of Ghana, all three Ghanaian universities were new entrants in the prestigious ranking.

Using over 13 carefully calibrated performance indicators, this year’s ranking analysed more than 1,600 universities from 99 countries and territories, making them the largest and most diverse university rankings in the world.

The UPSA is also ranked in the THE Impact Rankings, a global ranking that assesses institutions of higher education against the United Nation’s Sustainable Development Goals (SDGs).