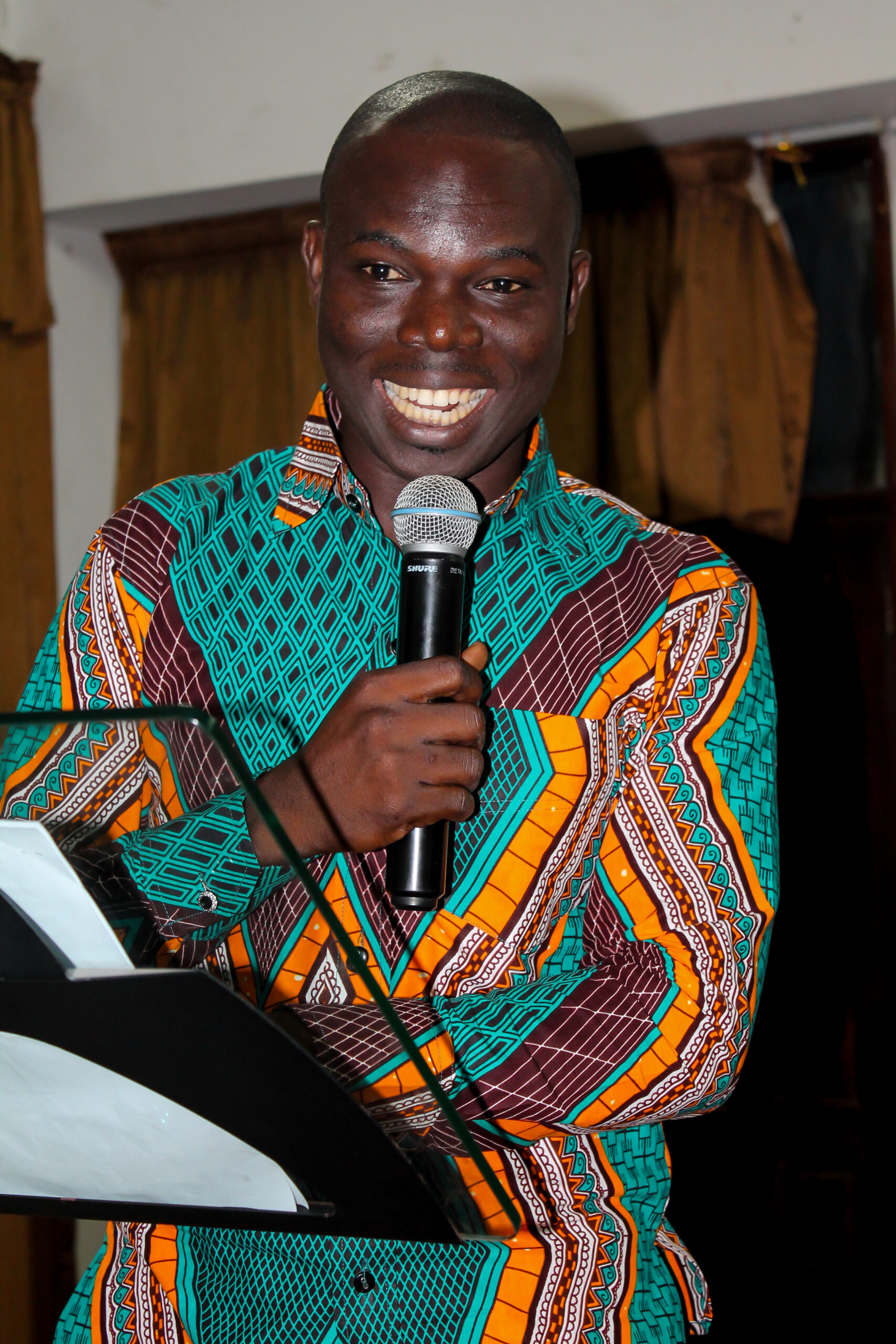 The University of Professional Studies, Accra’s Chapter of the Graduate Students Association, Ghana (GRASAG-UPSA) has sworn in a six-man executive body led by Twumasi Kwame Gyamfi to man the affairs of the association as the previous administration led by Dorcas Oye Haywood Dadzie has exhausted their term in office.

Prior to the handing over ceremony, a senate meeting that involved all committees of the association was held and was chaired by the outgoing Vice President, Alhassan Abubakar Sadiq who presented the state of the association to the house and recounted some significant achievements of the outgoing executives. The Vice President called for the annulment of the senate to make way for the new one after several deliberations.

The new President of the Association, Twumasi Kwame Gyamfi, delivering his acceptance speech with much enthusiasm and gratitude indicated that the massive support he had from the graduate students indicated that expectations were high for massive achievements.

“On the night of 21st June, 2018, the spontaneous reaction that met the overwhelming endorsement by the graduate students left me wondering about one thing; the expectations of the people are huge and we cannot afford to fail them. I stand here on behalf of the executive council to express our profound gratitude to all and sundry who helped the “Service over Self” ambition to come to pass,” he said. 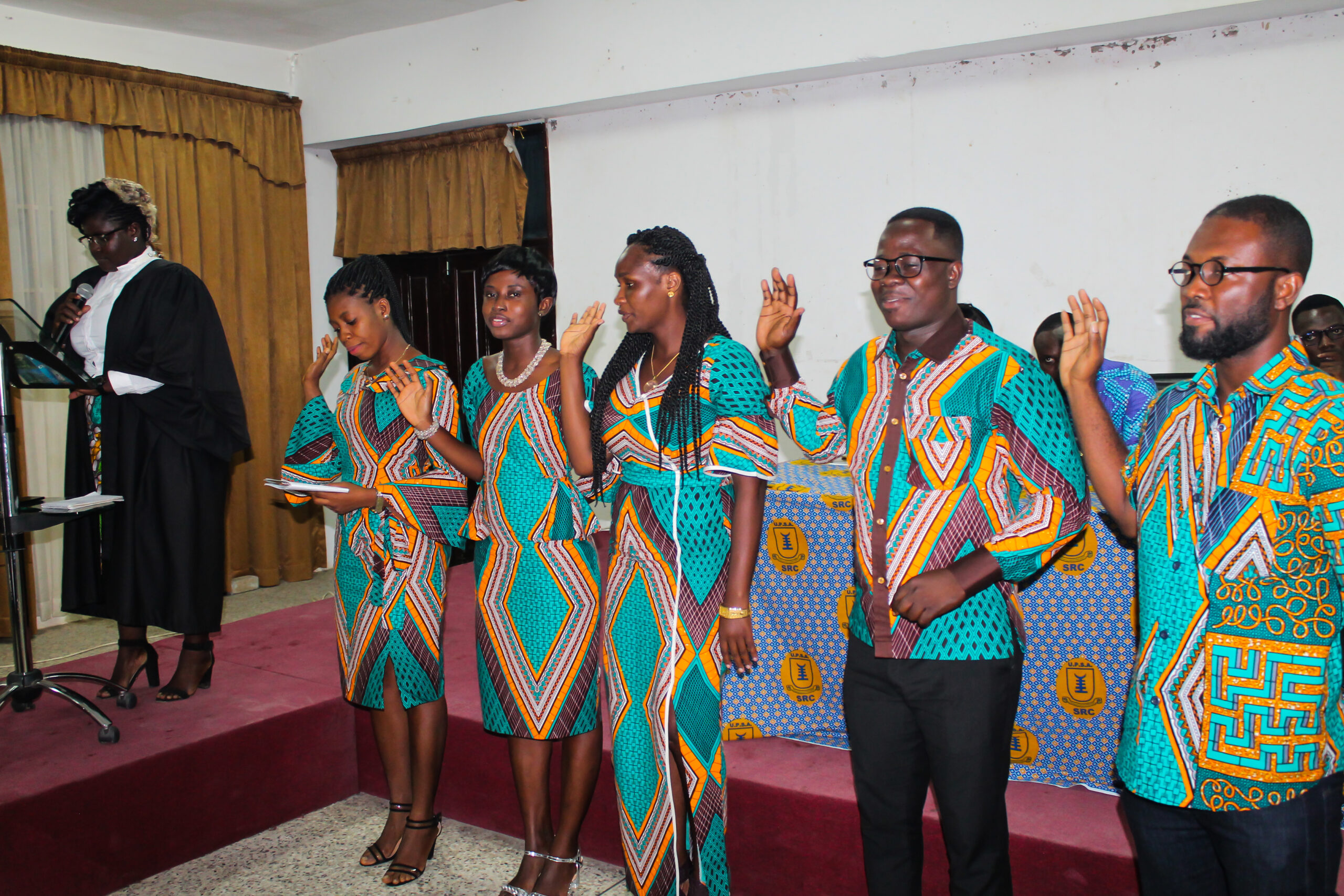 Mr. Gyamfi, who considers himself a man of action and not of words finally assured the association of best times and promised to always remember the oath he swore to serve his people.

Various student leaders from Student Representative Councils (SRC), Ghana Union of Professional Students (GUPS), National Union of Ghana Students (NUGS), Graduate Students Association, Ghana (GRASAG), both local and national were present and gave solidarity messages to the new executives who will serve their members till the end of the 2018/2019 Academic Year.