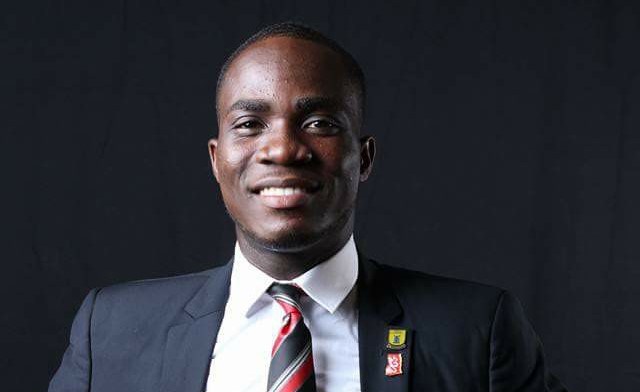 Justice Gaduga, the new president campaigned on the slogan “it is possible together”, focusing on an inclusive administration. He also promised to pursue initiatives and projects started by the previous administration.

Mr Gaduga takes over from Sidney Quartey. Mr Quartey contributed to growing the SRC, restoring students’ confidence back in the student body.  Together with his team, they pursued the interest and welfare of students. The Student Relief Fund, DVLA Test Drive, Professional Talk, conferences and several other programs are some of the major initiatives of his team.

Dean of Faculty of Law Shares Perspectives on Galamsey