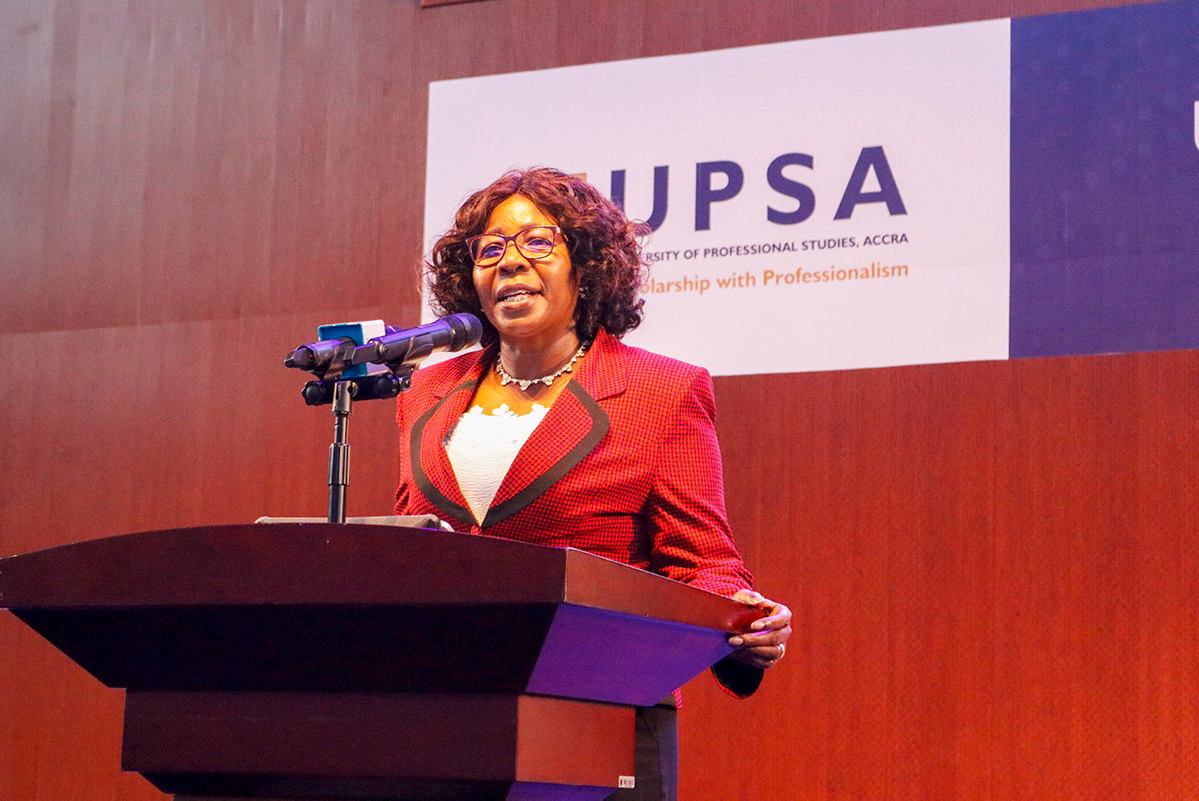 The Chief Operating Officer of the Jospong Group, Mrs. Florence Larbi, has charged thriving women in leadership to commit to mentoring the younger female generations to follow their footsteps and become greater leaders for the country.

She said the enormous contribution of women to the development of the nation was unquestionable, and it was imperative that such contribution was sustained through deliberate mentorship and enculturation.

Mrs Larbi was speaking at the launch of the Women’s Association of UPSA (WAUPSA). She called for deliberate efforts to influence the implementation of gender-sensitive policies through engagements with duty bearers and stakeholders responsible for women issues to make a world of difference.

“The era of women taking a backseat in leadership due to gender ascribed challenges is waning. It is in this liberating period that UPSA women are called upon to impact their world as mentors, mothers, sisters and role models to the younger generation – many of whom are students under your care,” she said. 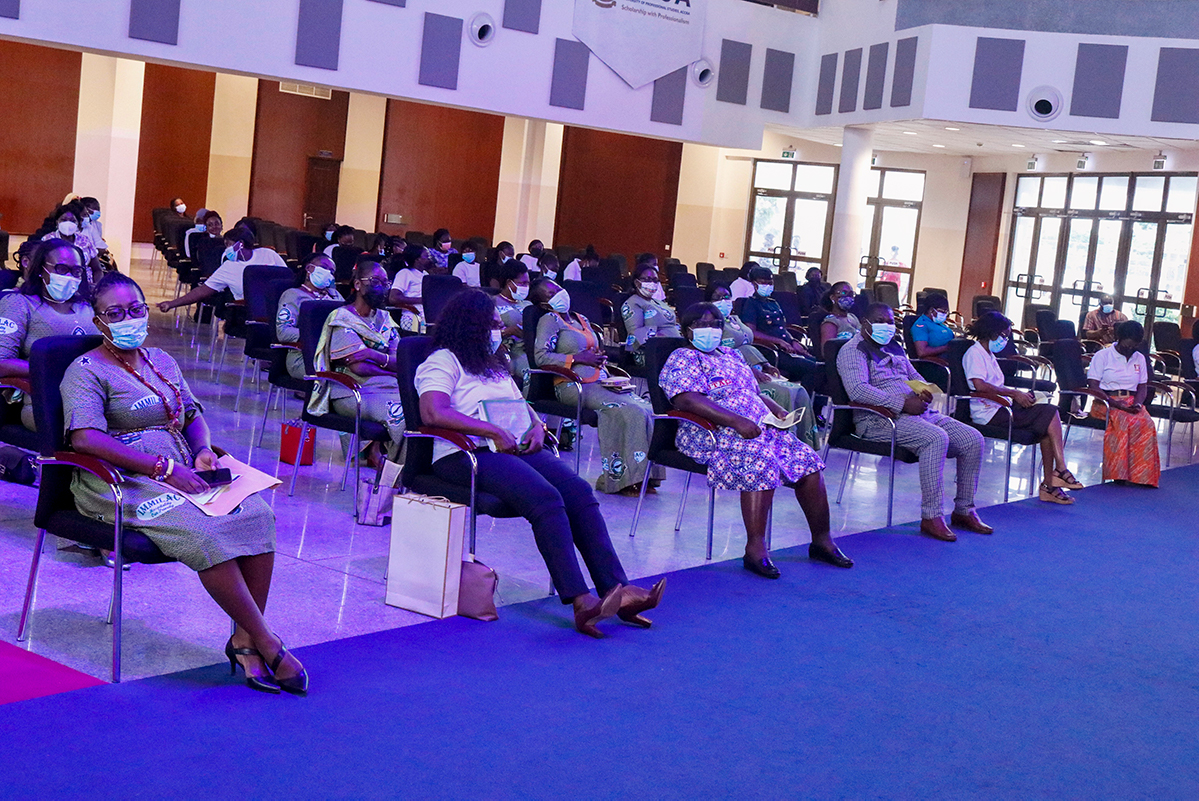 Mrs. Larbi explained that to make a difference in society, women need to amplify the contributions of successful and accomplished women in leadership, emphasising that this would serve as great example for the younger generation to follow.

“On this occasion of the launch of the WAUPSA, I encourage UPSA women to make a positive difference in the lives of the students and the community of scholars as a whole so the next generation can have an anchor of hope, resilience, strength of character and principled leadership to lean on. This is our service to God and country,” she said.

“Investing in women can make a world of difference, for women themselves, their families, communities and whole nations.”

She pointed out such investment yielded higher productivity and faster economic growth, which reduced poverty.

WAUPSA seeks to develop the potential of women of the University while offering emotional and psychological support and improving their general welfare. The Association will also be relevant in advocating as well as championing informative policies that affect women to support and develop their leadership skills.

It will be guided by the UPSA core values of integrity, respect and service and provide mentorship to female students.