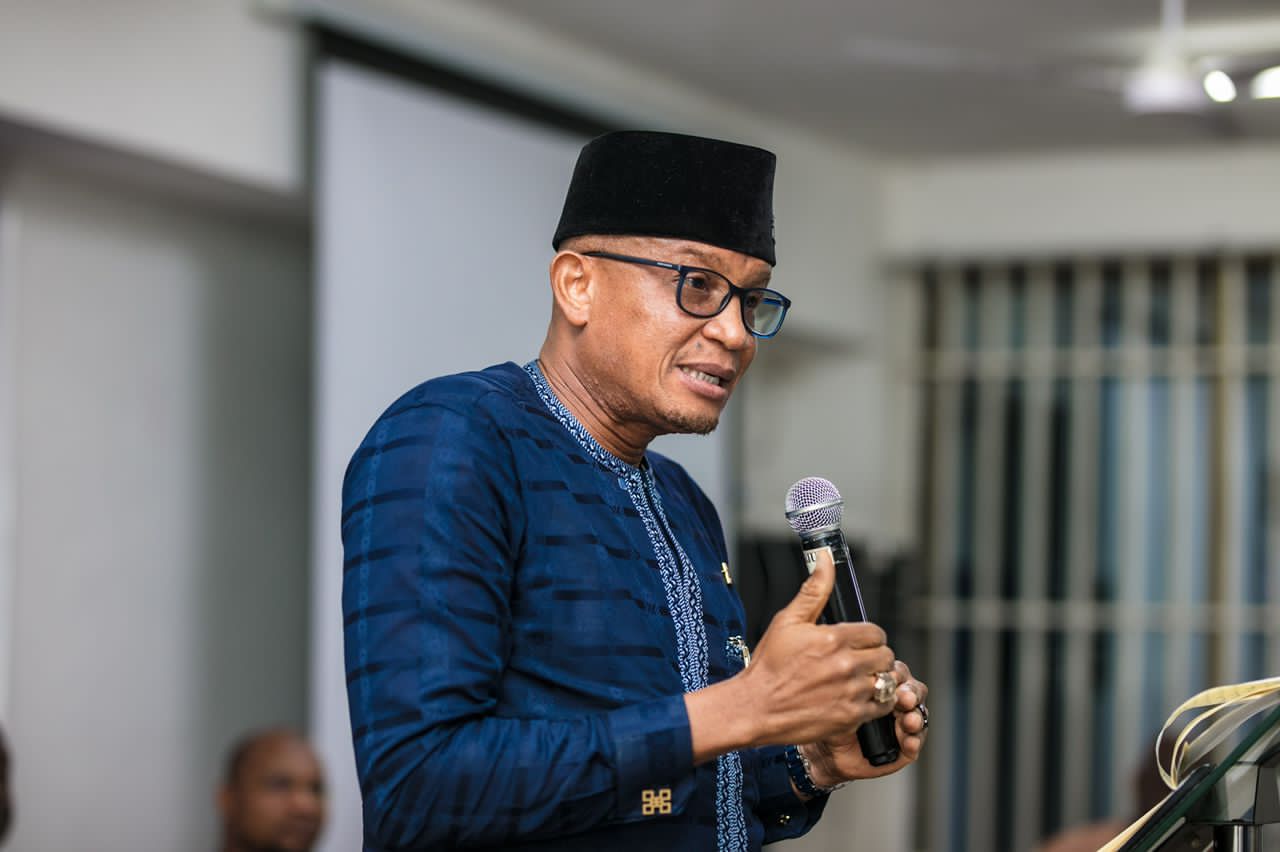 Chief Executive Officer of the National Petroleum Authority (NPA), Dr Mustapha Abdul-Hamid has urged Muslims around the world to stay true to the values of Islam by maintaining the highest levels of piety even beyond the month of Ramadan.

He said the practice where some followers of Islam turn to a new leaf by living a holy life during Ramadan only to return to their old ways after the month of fasting should be discouraged.

Dr Abdul-Hamid was speaking to the Muslim Community at the University of Professional Studies, Accra at a pre-Ramadan seminar held on Thursday, March 31 at the LBC Auditorium, UPSA campus.

The event, themed, “The Muslim in the 21st Century: A Guide to Piety” aimed at conscientising Muslims on their conduct in the Holy month in contemporary times. 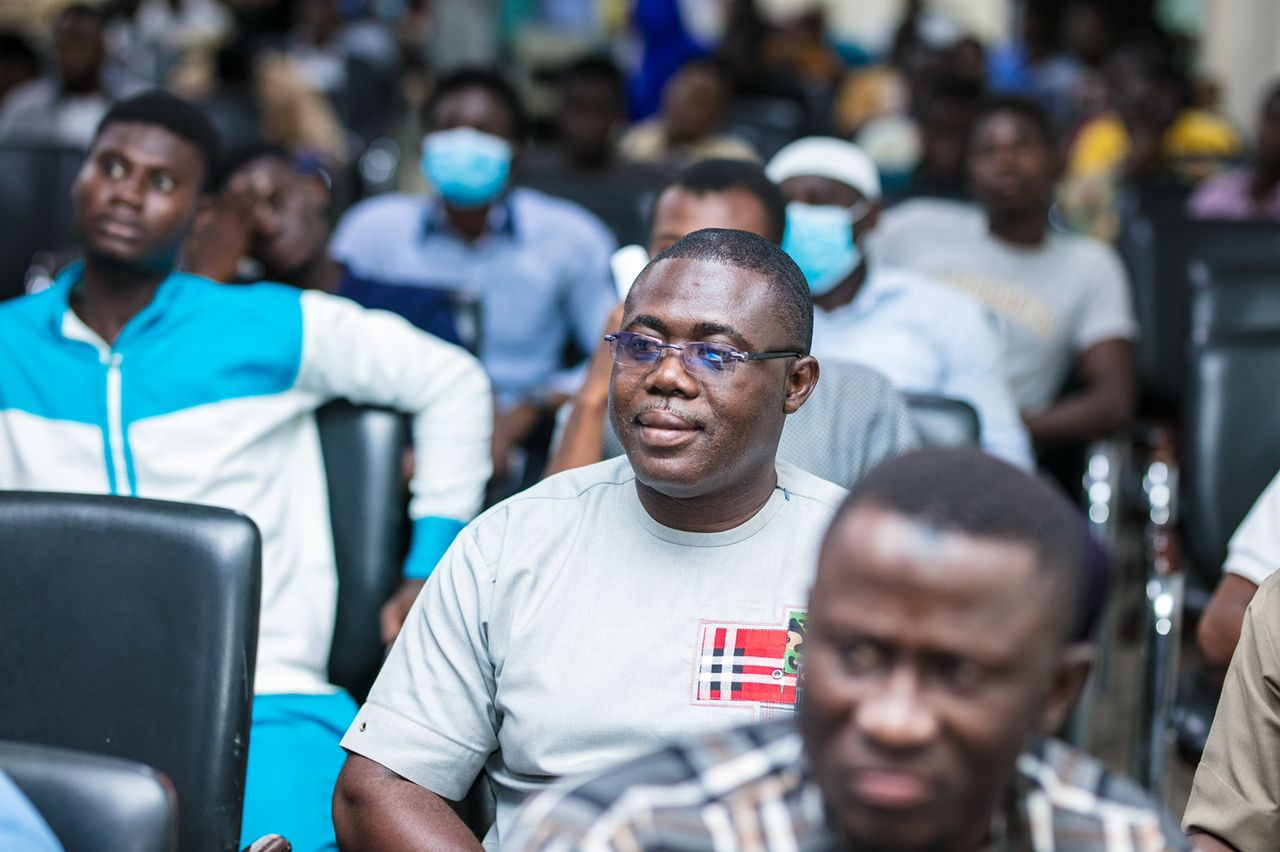 The Islamic scholar who was the main guest speaker explained that being pious in Islam is a journey one must pursue throughout one’s life and not a singular action or event that is achieved in perpetuity.

“Piety in Islam is a continuous process and not just something you practice during this month and let go of when Ramadan is over,” Dr Abdul-Hamid said.

“To achieve piety, we must make a conscious effort to live in compliance with the same values that make us good Muslims in this Holy Month.” 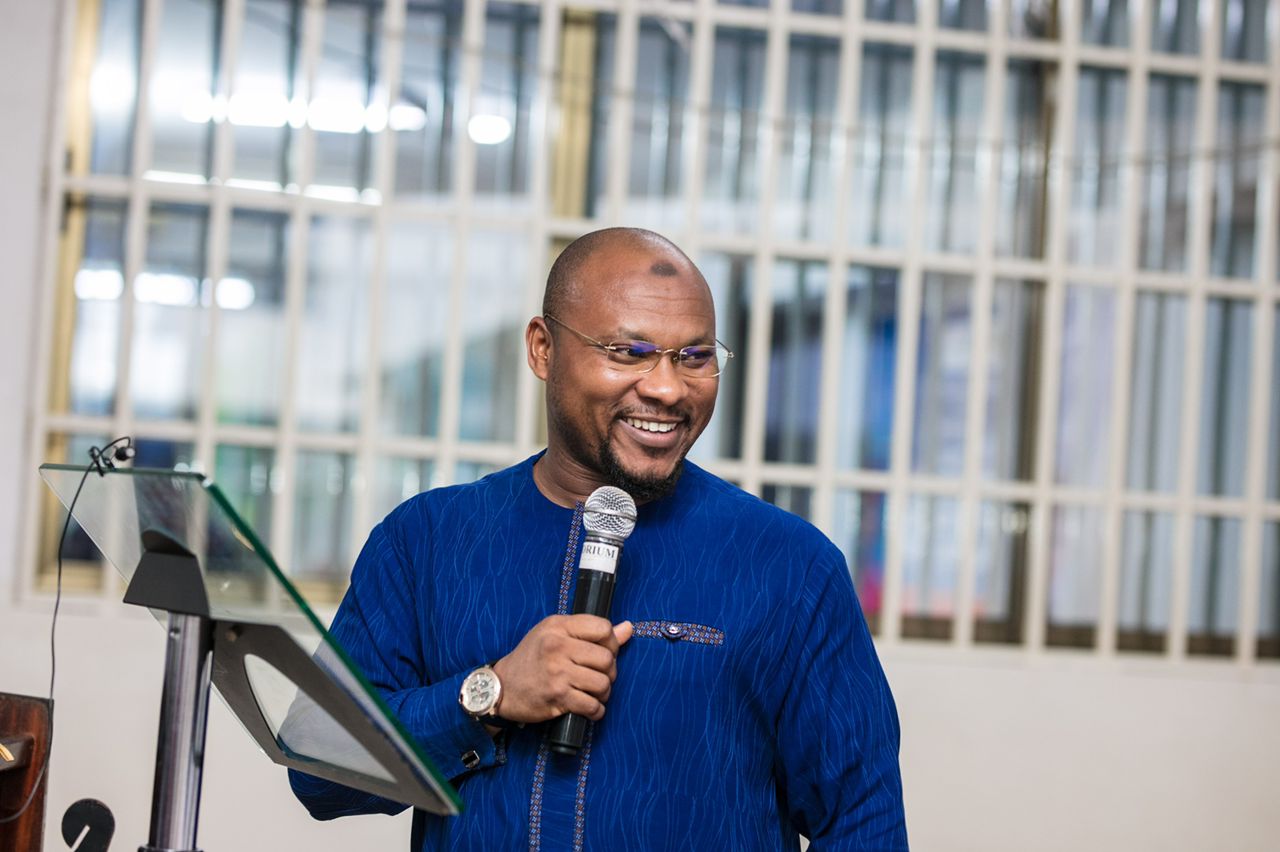 Quoting from several verses in the Qur’an and Hadith (Prophet’s sayings) he further added that “Often, you find people putting up their best conduct in Ramadan only to go back to being what they were before it.

If we want to maintain the relationship we have built with Allah, then it is incumbent on us to strive to keep our godliness even after the period of fasting. 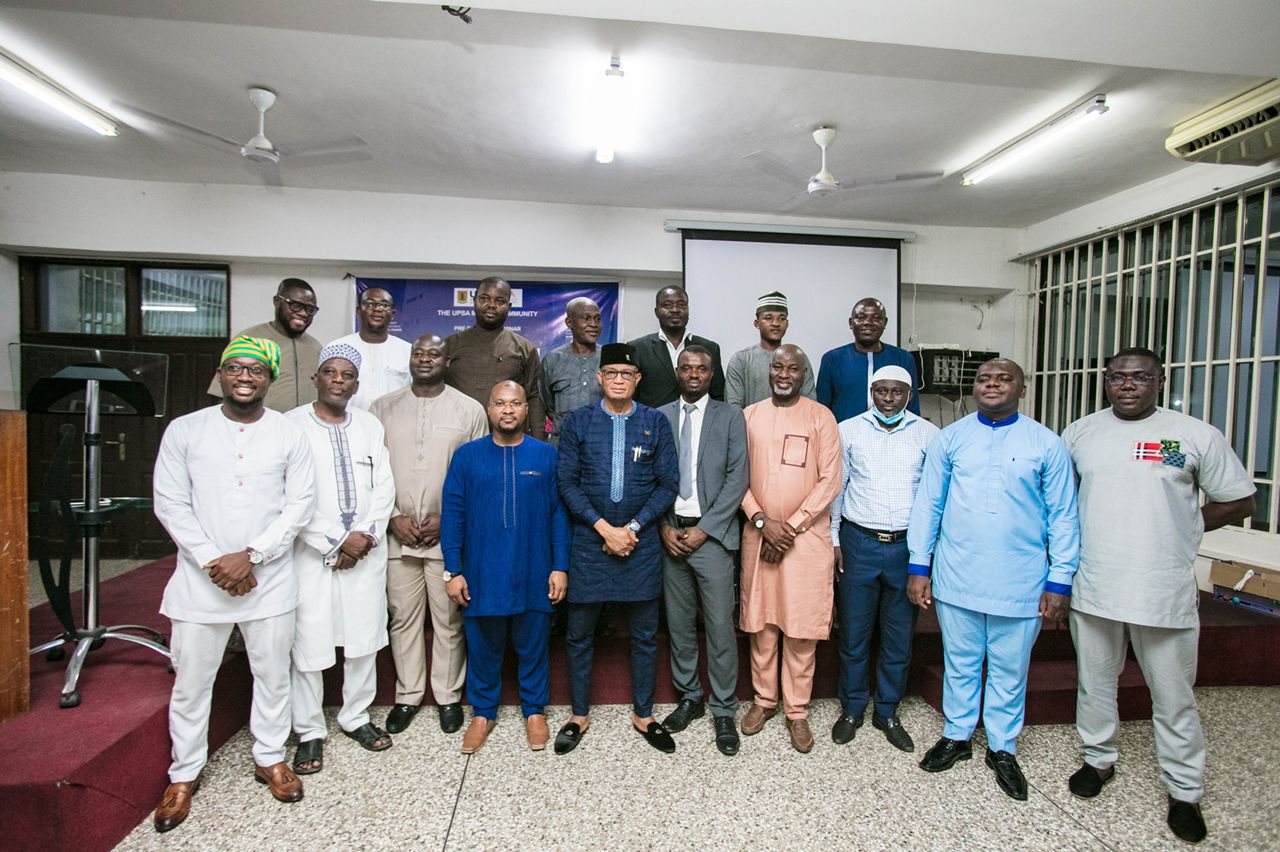 Present at the one-day pre-Ramadan seminar was Prof. Mohammed Naail, an Islamic Banking Expert and Head of the Human Resource Department at the Kwame Nkrumah University of Science and Technology (KNUST) who threw more light on some of the benefits a Muslim may derive from their constant remembrance of the Almighty Allah.