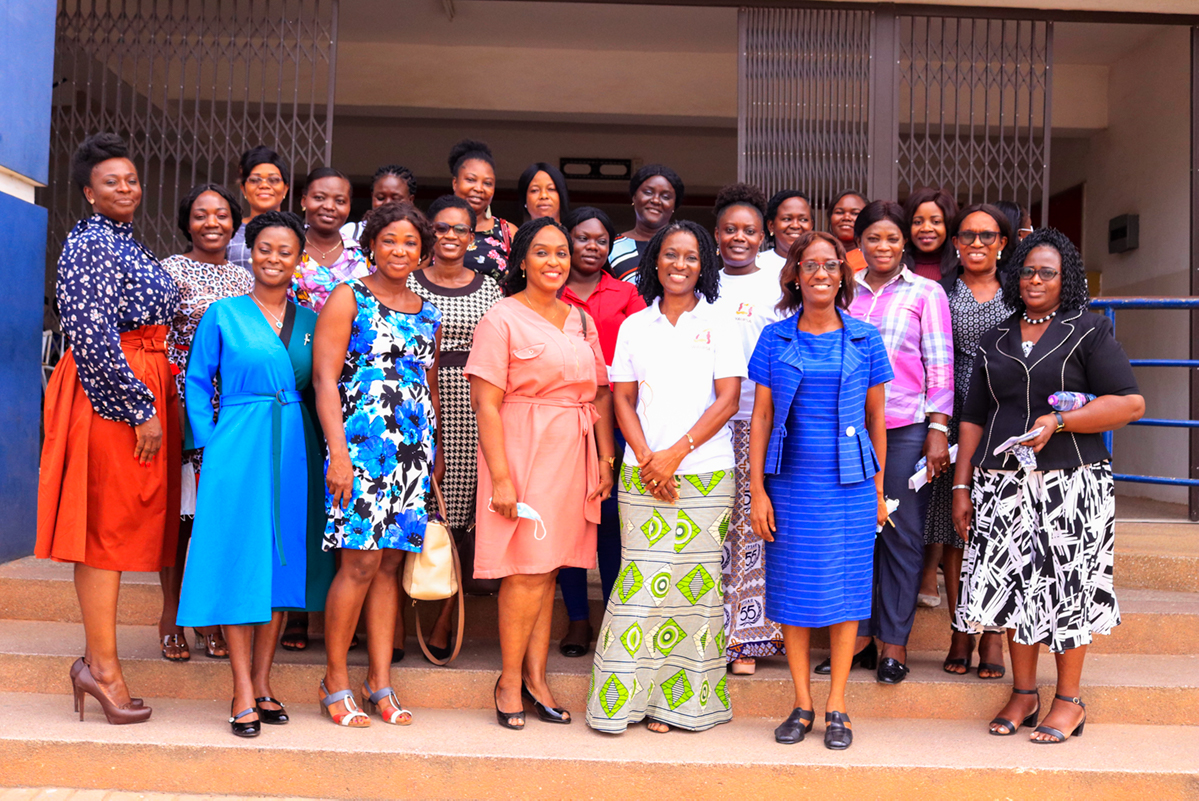 The Women’s Association of University of Professional Studies, Accra (WAUPSA) has held its first general meeting with a clarion call on women within the University community to support one another.

Addressing the members, the President of WAUPSA, Dr Mrs Helen Arkorful charged members to be selfless and committed in the discharge of their mandate.

She reiterated the Association’s vision of empowering and championing the interests of women at all levels while acting as a single mouthpiece for all women in the community.

Dr Arkorful added that the Association also seeks to develop the potentials of women of the University by offering mentorship and the needed push for them to reach their full potential.

She further stressed that they will also extend emotional and psychological support to improve the general welfare of members.

The association used the occasion to inaugurate its new leadership which was unanimously affirmed by members.

The new executive is led by Dr. Mrs. Helen Arkorful as President with Dr. Mrs. Fidelis Quansah as Vice President.

Responding to the overwhelming affirmation, Dr. Mrs. Arkorful thanked the membership for the confidence reposed in the newly sworn-in executives.

She pledged their full commitment to the task ahead while promising deliberate efforts by the leadership to influence the implementation of gender-sensitive policies on campus through regular engagements with duty bearers and key stakeholders. 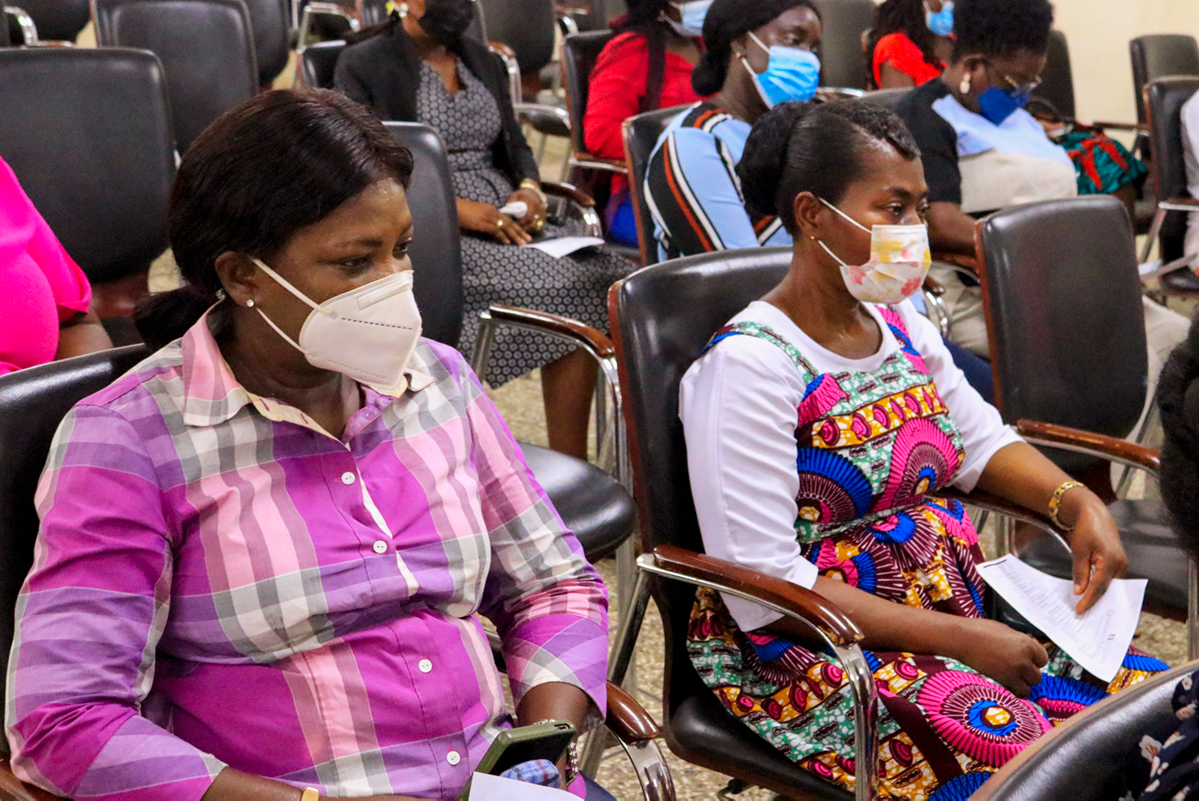 Members also deliberated on a number of proposals including the adoption of the WAUPSA Constitution, registration of existing and new members and the operationalisation of a welfare scheme for members.

Other proposals that were tabled for consideration included the opening of a Bank account for the association as well as the introduction of a Mentorship Scheme for young female members and students within the University community.