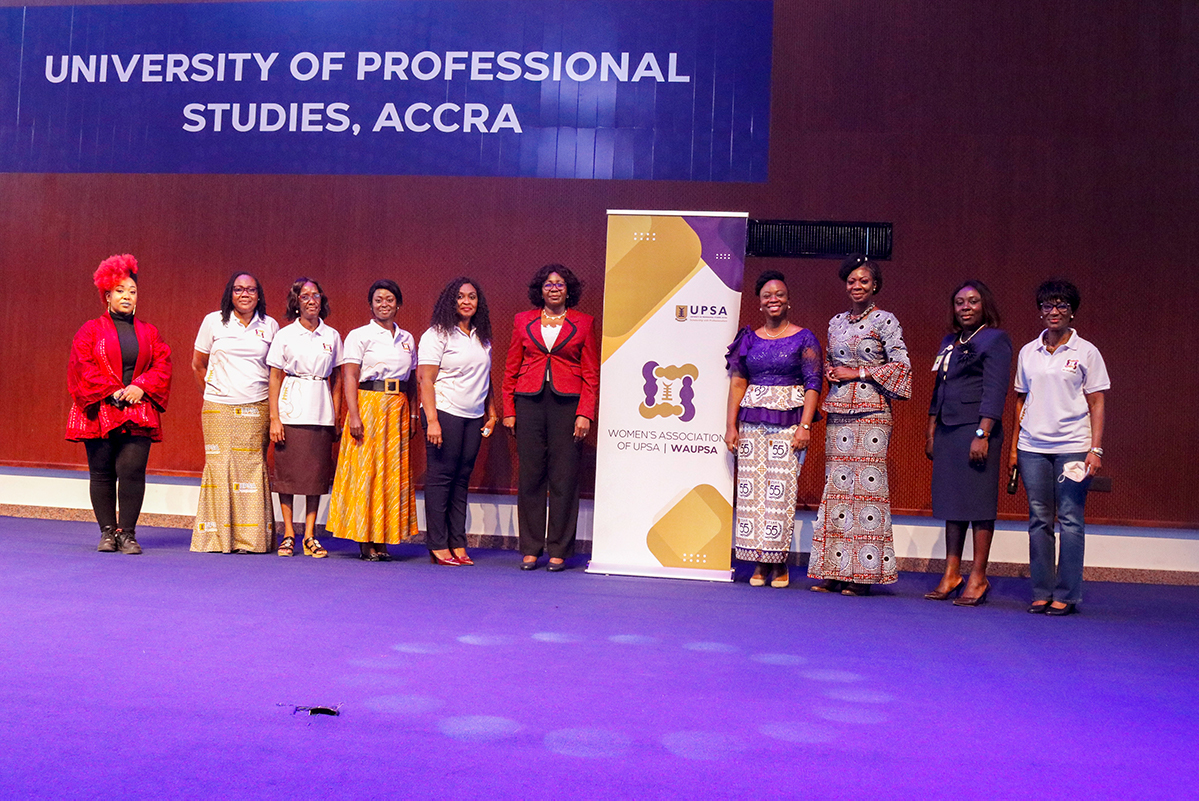 The Women Association of UPSA (WAUPSA), an all-women campus-based group at the University of Professional Studies, Accra has been launched to empower and promote the interests of women within the University community.

The group further seeks to develop the potentials of women of the University by offering mentorship and supporting them to reach their full potential as well as extending emotional and psychological support to improve their general welfare.

The Registrar of UPSA, Dr Koryoe Anim-Wright, in a speech delivered on her behalf by Dr Mrs. Fidelis Quansah, Dean, Faculty of Management Studies, expressed her gratitude to all stakeholders for the formation of the union, describing it as long overdue.

She said the Association will empower rising career women through nurturing and mentorship to enable them to gain the self-confidence required to take future leadership positions in their chosen careers. 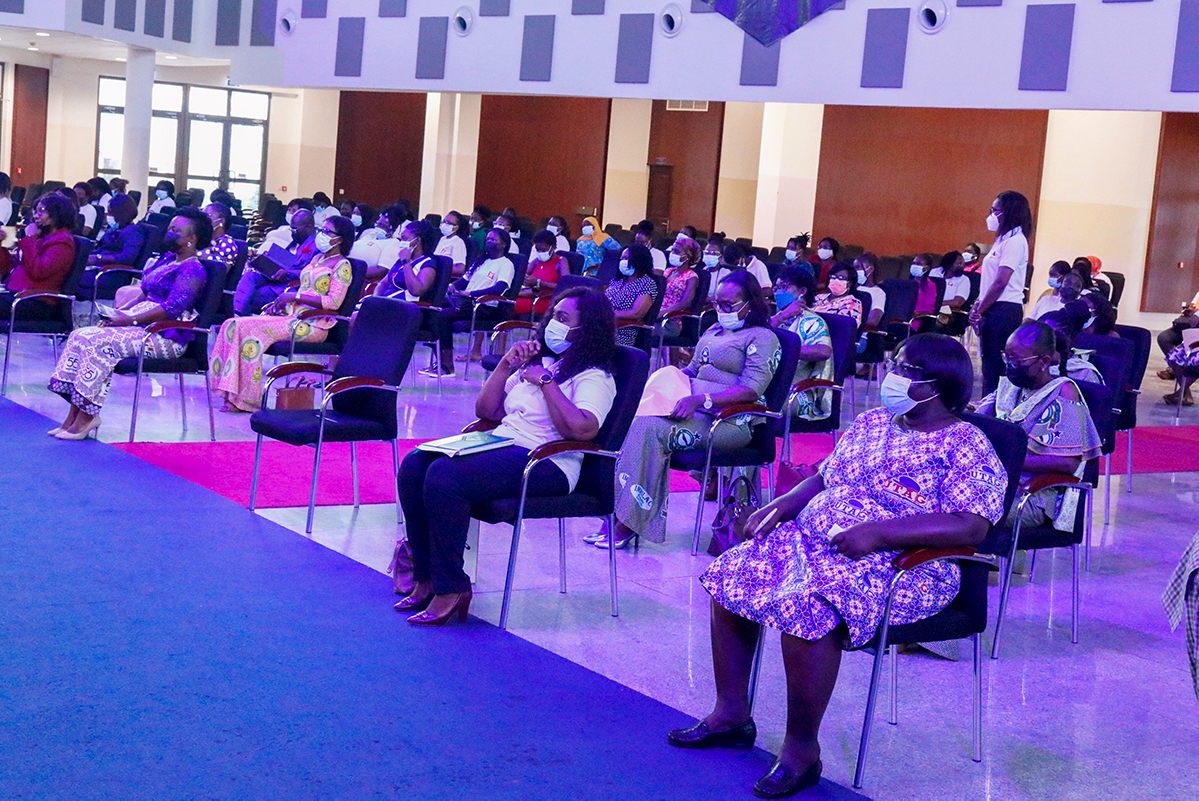 In underscoring the significant roles women play in society, Dr Anim-Wright observed that whilst the 21st century has witnessed a substantial increase in the number of women in key leadership positions, a significant number of women continue to face grim challenges of discrimination, inequality and stereotyping especially at the workplace.

“In forming the Women’s Association of UPSA, we intend to respond to the concrete needs of women at the University through networking, mentoring, coaching and capacity building for the general good of our women,” Dr Anim-Wright disclosed.

“The association will be relevant in advocating reforms in policies that affect women and support them to reach their fullest potential in the university.”

In her address, the Interim President of WAUPSA, Dr Mrs Helen Arkorful noted that the impact and contribution of women to the socio-economic development of the nation cannot be overemphasised, stressing that the Association will be relevant in advocating and championing informative policies that affect women to support them to develop their leadership skills.

She revealed that the group will also provide mentorship to female students of the university and play a key role in shaping the lives of these students by providing them with guidance and empowering them for opportunities.

Dr Arkorful stated that although the group is centered on the welfare of women, she was appealing to individuals especially men to support their cause.

For her part, the special guest of honour, Chief Operating Officer of the Jospong Group, Mrs. Florence Larbi, called for deliberate efforts to influence the implementation of gender-sensitive policies through engagements with duty bearers and stakeholders responsible for women issues in order to make a world of difference.

She explained that to make a difference in society, women need to amplify the contributions of successful and accomplished women in leadership, emphasising that that would serve as great examples for the younger generation to follow.

“I urge women in leadership to commit to mentoring the younger female generations to follow their footsteps and become greater leaders for our country,” Mrs Larbi said.

“We are special because we perform our professional roles while we double and even triple as grandmothers, mothers, aunties and homemakers; these positions never end even when we retire from our official roles.

“The era of women taking a backseat in leadership due to gender ascribed challenges is waning. It is in this liberating period that UPSA women are called upon to impact their world as mentors, mothers, sisters and role models to the younger generation – many of whom are students under your care.

“From the foregoing, a lot of your capacities have been identified and also the reasons why these capacities must be leveraged. I am confident that you can do exploits in this carefully chosen endeavour with this launch just being a starting point.

“I encourage UPSA women to make a positive difference in the lives of the students and the community of scholars as a whole so the next generation can have an anchor of hope, resilience, strength of character and principled leadership to lean on. This is our service to God and country!”