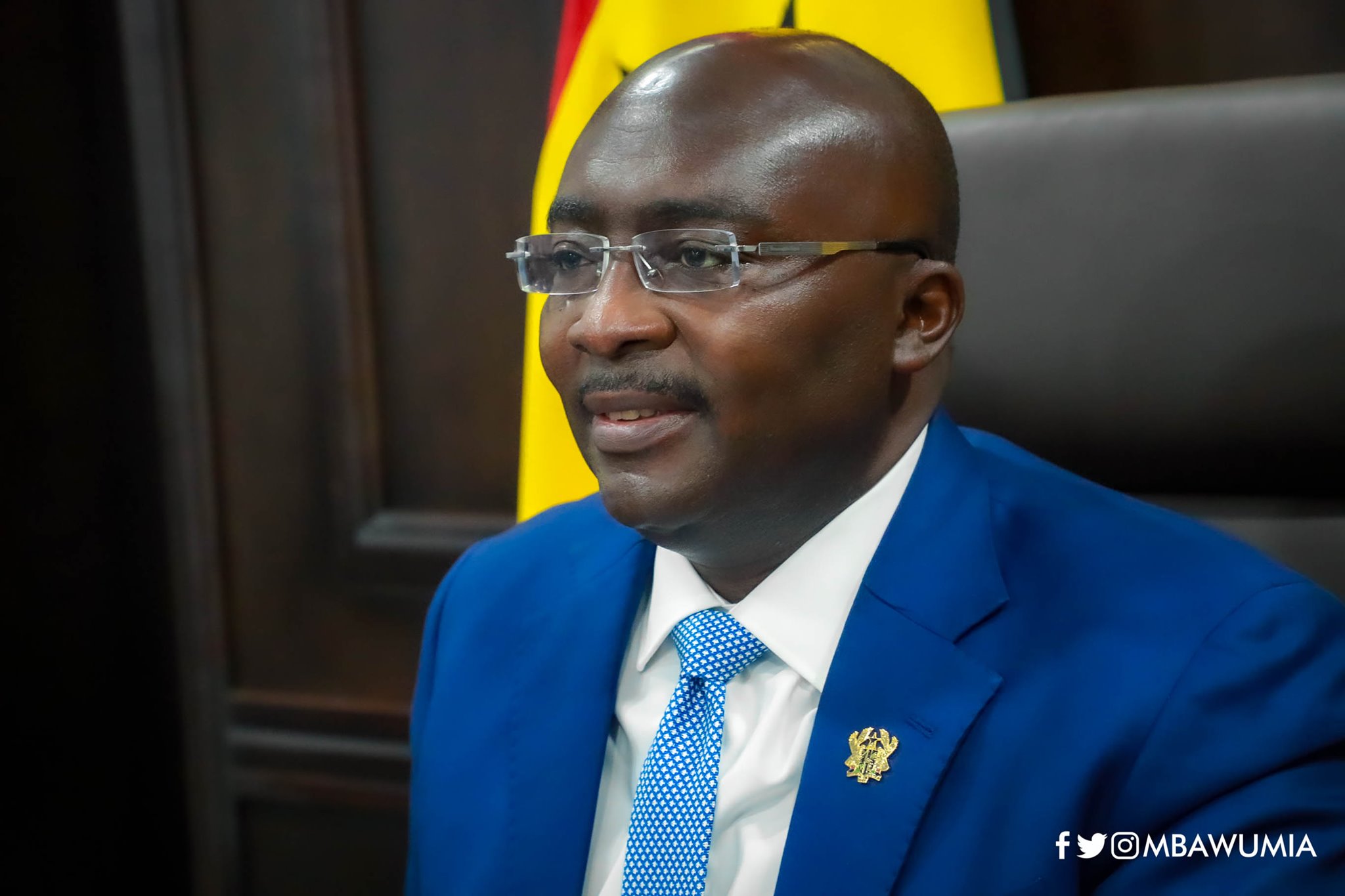 The Vice President of the Republic of Ghana has commended organisers of the Africa Trade Roundtable which was held on Wednesday, May 25.

Speaking at the maiden edition on the theme, “Advancing a Continental Market through the AfCFTA,” Dr Mahamudu Bawumia expressed his delight over what he described as a brilliant initiative by the UPSA Law School saying, “It is a great pleasure to be invited to speak [at this symposium].”

He noted that even as African governments take steps to address the challenges militating against the smooth operationalisation of the AfCFTA and develop complementary measures in facilitating intra-Africa trade, he was of the view that academia has a major role to play in the successful implementation of the AfCFTA through research and analysis of the issues arising out of the free trade initiative.

“It is essential for academia to collaborate with policymakers, the business community, development partners and other relevant stakeholders to provide useful strategies and policies to tackling the impediment and harnessing the benefit of the AfCFTA,” the Vice President said.

“This gathering today of policymakers, scholars, trade experts and governments officials under the auspices of the UPSA Law School should generate useful analytical contributions that will feed into policy and legislative reform where it is needed on the AfCFTA.”

The African Continental Free Trade Area (AfCFTA) has been described as the most ambitious project for advancing economic integration on the African continent. It is the African Union’s framework to establish a single continental market for goods and services with free movement of capital and business travellers.

AfCFTA thus presents a chance to defragment the African market, therefore enhancing its competitiveness and serving as a vehicle to support the achievement of the SDGs.

Dr Bawumia believes the AfCFTA is a potential game changer for Africa and its successful implementation will significantly enhance the prospects for achieving the Africa regional integration.

He averred that Africa has a historic opportunity to transform herself through the AfCFTA and failure certainly was not an option.

He therefore called on all stakeholders, including the academia, to give AfCFTA the needed support in order to make it a success.

The first Africa Trade Roundtable was put together by the Centre for African Legal Studies at the UPSA Law School (Ghana), in collaboration with the African Continental Free Trade Area Secretariat.