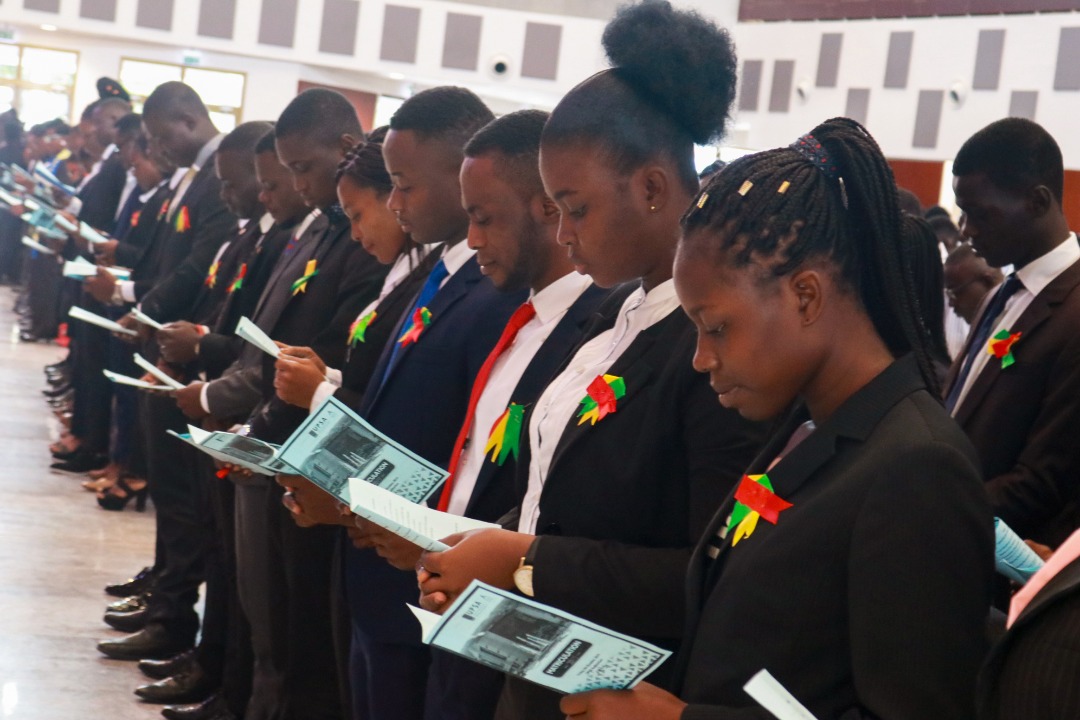 The University of Professional Studies, Accra (UPSA) has welcomed a total of 5,957 freshmen and woman to the University community in a matriculation ceremony held at the new UPSA auditorium on Friday, October 4, 2019.

The new students, comprising 696 postgraduates, 4,059 undergraduates, 1,122 diplomates and 80 professional programme students, undertook the matriculation oath to officially mark their formal admission into the various Faculties of the university.

Chairman of the University Council, Dr Kofi Ohene-Konadu, who presided over the ceremony, welcomed all freshers and urged them to remain focus in their pursuit of academic accomplishments.

He reemphasized the significance of the matriculation ceremony saying it provided the opportunity for the freshmen to pledge their allegiance to the authority of the University through the rites of Matriculation and signing of the Matriculation Oath. 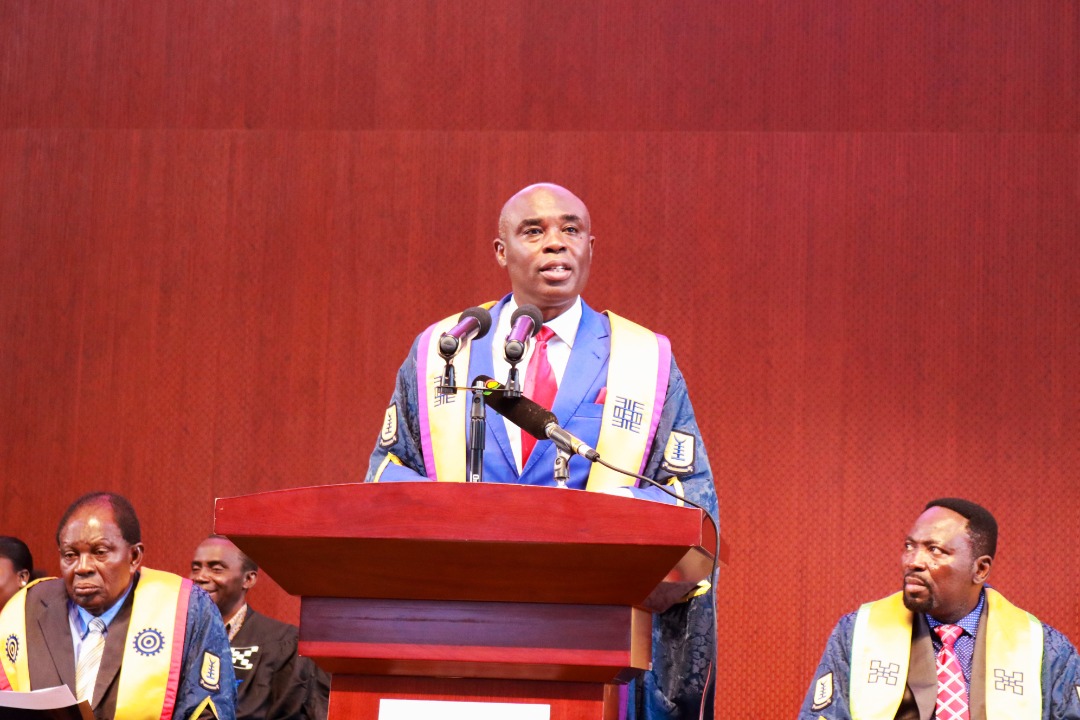 According to the Vice-Chancellor, the University received a total of 10,456 applications, out which a total of 8,589 applicants were offered admission. However, registered fresh students for the 2019/20 academic year stood at 5,957.

Out of this number, 3,166 are male and 2791 females. Among these, he said, were also 19 international students from 7 West and East African countries.

Prof Amartey said the figures represent over 35 per cent increase over the previous year and marks the highest admission in the history of the University. 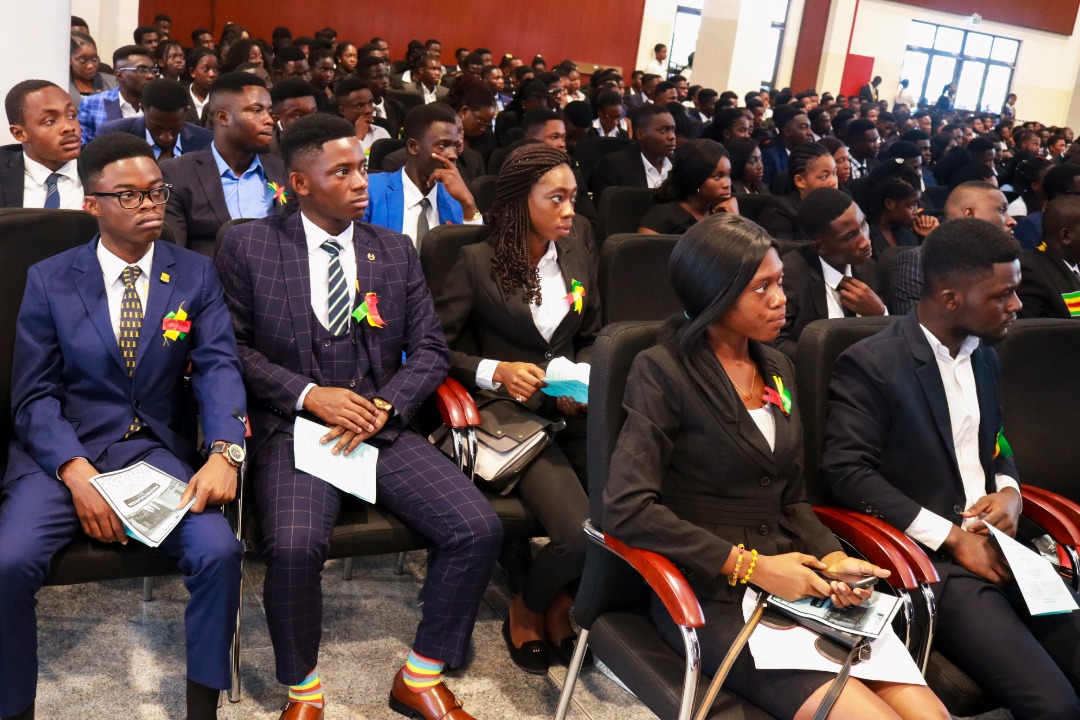 This notwithstanding, he said management was not oblivious of the accommodation challenges this development might pose to students and assured matriculants that the University was putting measures in place to remedy the situation as soon as possible.

“Management of the University is deeply concerned about the perennial problem of lack of residential facilities to accommodate our students.  Of even much greater concern and understandably so is the fact that the problem is getting worse as the University continues to increase its enrolment. 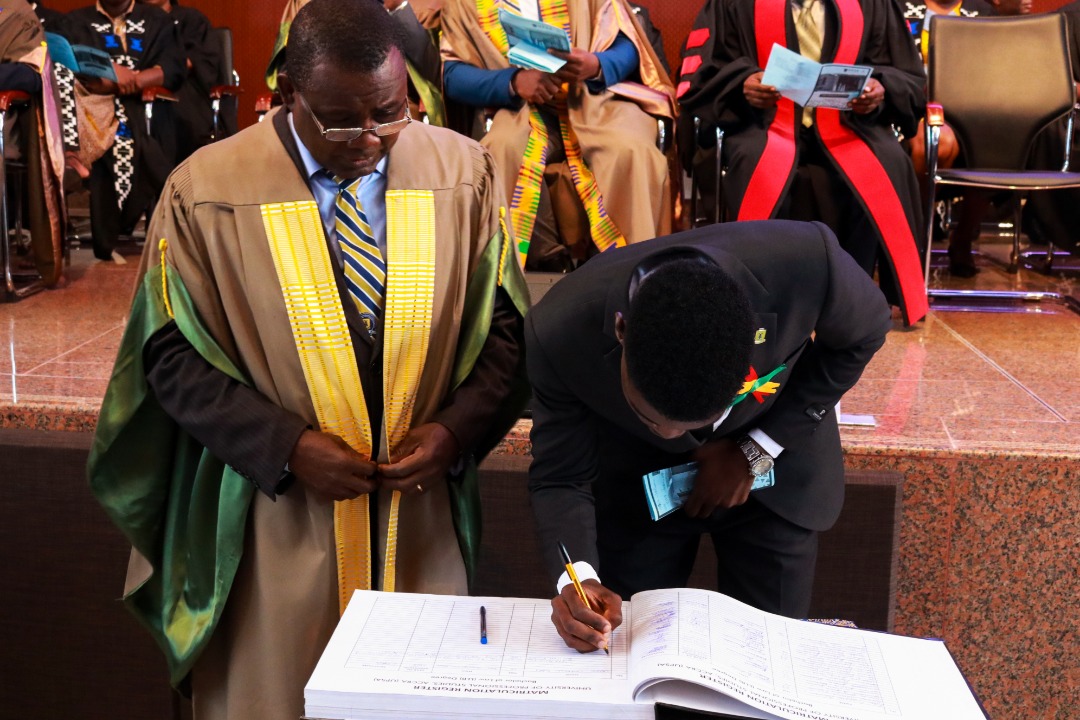 The construction of these projects will soon commence as the final stage of the contract execution with our partner, Access Bank, has been reached,” he said.

Prof Okoe Amartey, in his concluding remarks, urged the class of 2023 to live “clean lives” by abstaining from all unhealthy lifestyles and social vices that might thwart their efforts of “seeing the finish line” or impugn the integrity of the institution.

Miss Deborah Kafui Agbo, Department of Public Relations Management, on behalf of the matriculating class spoke about their expectations as students, reiterating their hope that the University will provide a conducive environment to undertake their studies and other co-curricular activities. 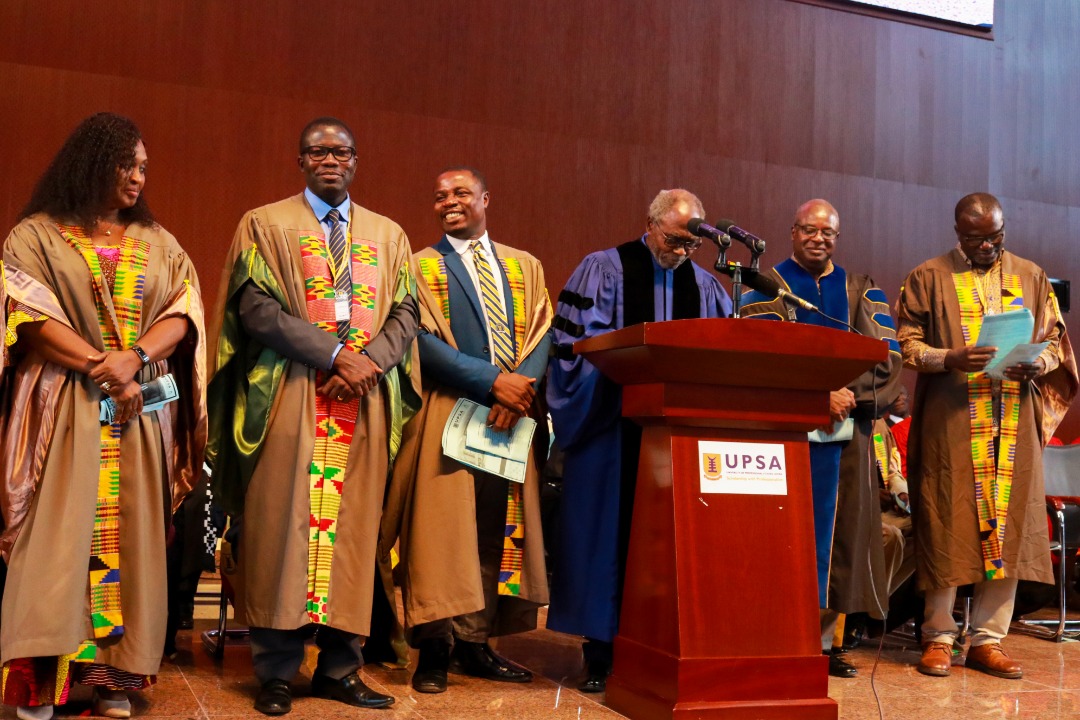 The ceremony was attended by officials of the University including the Pro-Vice-Chancellor, Prof Charles Barnor, Registrar, Alhaji Dr Seidu Mohammed Seidu, Deans and Directors, Heads of Department, Senior Members as well as other members of Convocation.

The matriculation ceremony was also witnessed by some parents and guardians.