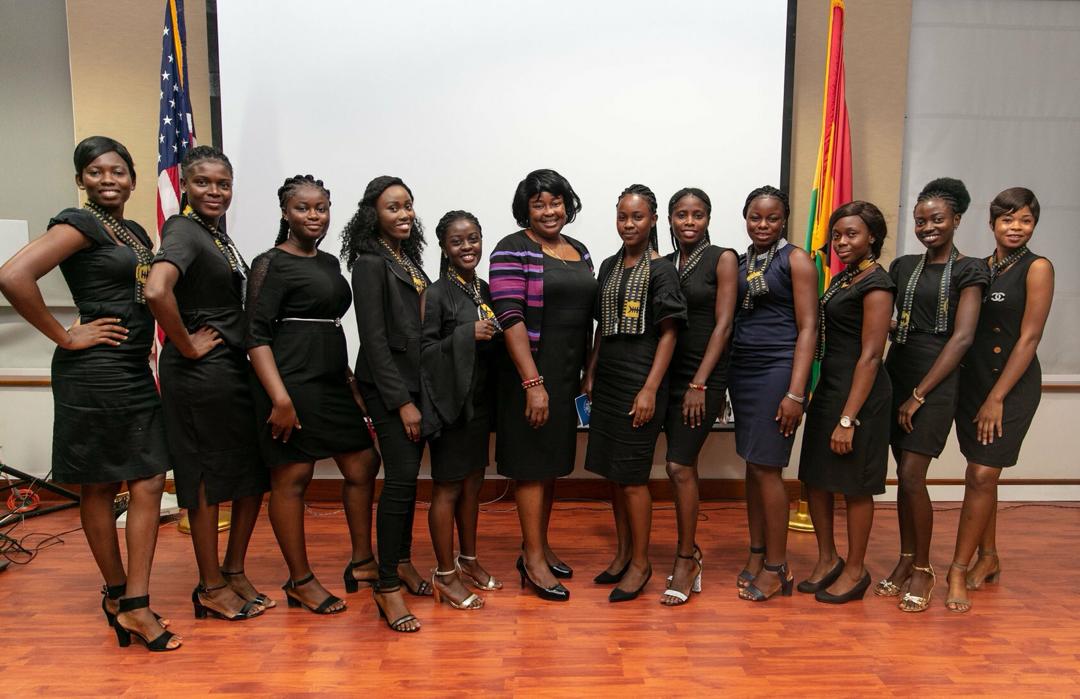 15 Students from the University of Professional Studies, Accra joined 70 other young leaders from across the country to deliberate over ways of ending Gender-Based Violence (GBV) against women and girls around the world.

The event which was organized by the U.S. Embassy in Accra is part of the ongoing global #16days campaign designed to raise awareness and encourage positive action against GBV.

The all-women delegation from UPSA was led by the Student Representative Council (SRC) Women’s Commissioner, Hilda Nyarko Bekoe who expressed her joy for being part of the #HearMeToo project.

Participants engaged in discussion affecting women and girls within the Ghanaian setting. The discussion session was steered by the Assistant Commissioner of Police Patience Quaye of Ghana Police Service.

The group was also treated to a first-time screening of the movie, Half the Sky, a series that delves into topics such as gender-based violence. 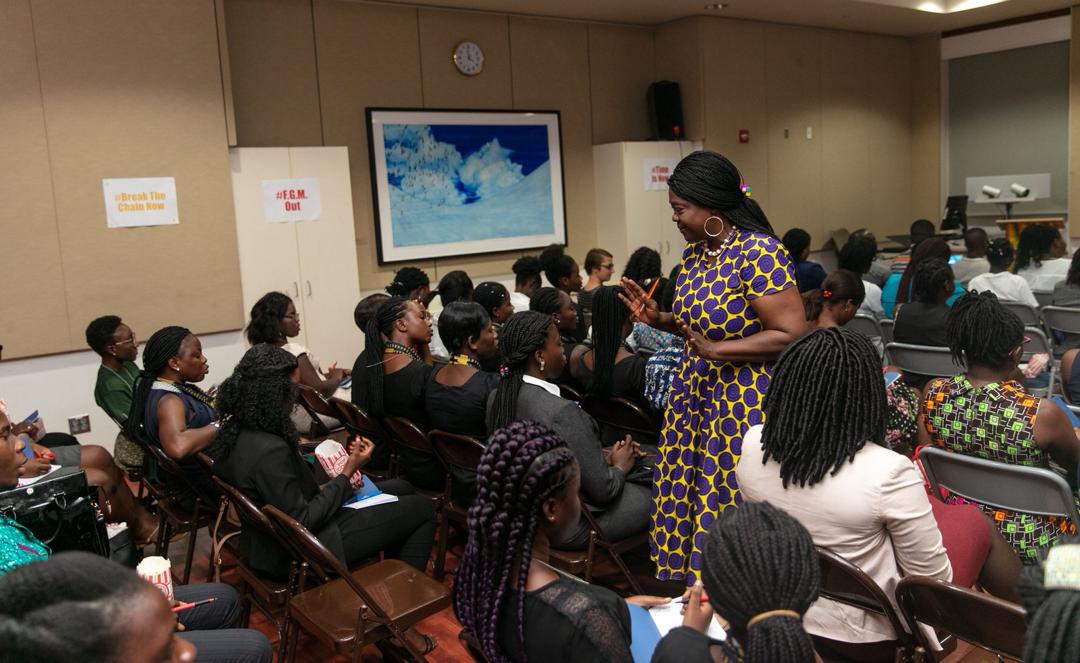 The 16 Days of Activism against Gender-Based Violence Campaign is a United Nations Women’s initiative- an entity dedicated to gender equality and the empowerment of women across the globe.

From 25 November, the International Day for the Elimination of Violence against Women, to 10 December, Human Rights Day, has been earmarked internationally to galvanize action to end violence against women and girls around the world.

Under the theme Orange the World: #HearMeToo, the UNiTE partners are encouraged to host events with local, national, regional and global women’s movements, survivor advocates and women human rights defenders and create opportunities for dialogue between activists, policy-makers and the public.

Faculty Of Law Organizes Festival Of Nine Lessons And Carols

Panel Discussion Held On Vulnerable Persons In The Society