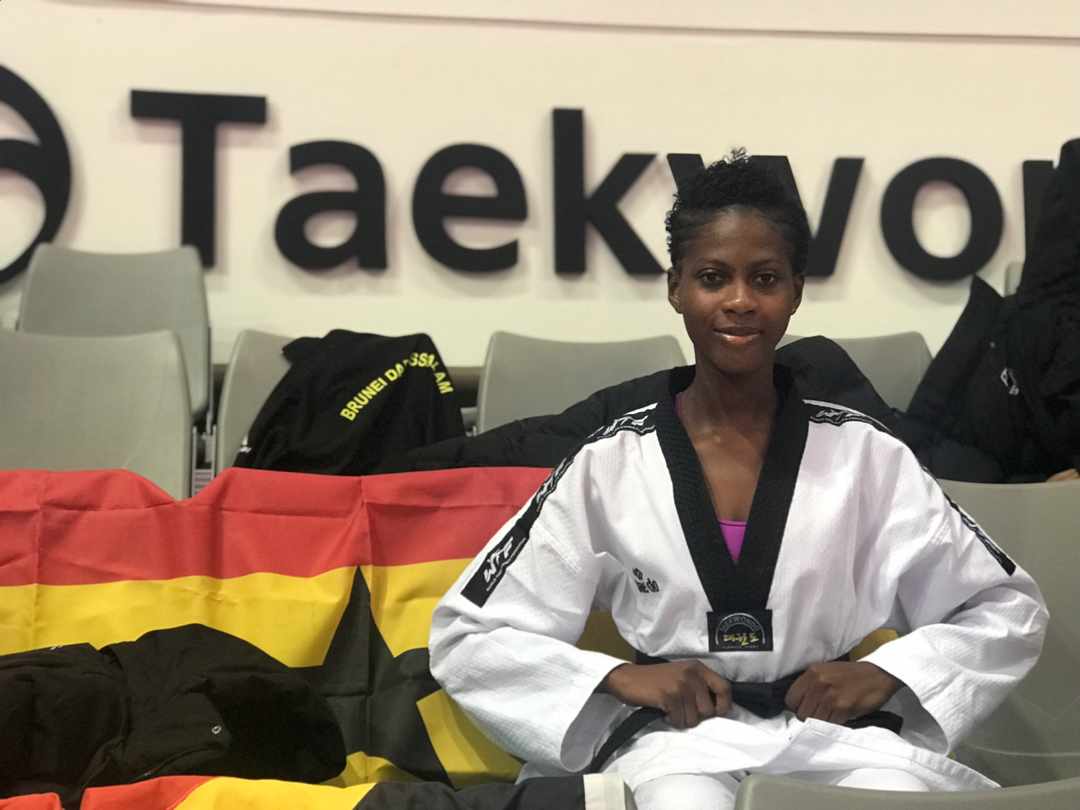 Henrietta, who is pursuing a Bachelor of Science in Accounting programme at the University, is also member of the National Senior Taekwondo team.

The unassuming fighter, although could not make it to the medal zone at the last All African Games 2019 in Rabat, Morocco, this time put up a spirited performance throughout the competition to defeat her opponents at the World Championship.

Henrietta is currently the National Champion (in the female – 53 weight division) and also Assistant Instructor of the UPSA Taekwondo Club.

She says “the club trains every Tuesday at the sports arena near the Student Centre on campus from 4:30pm to 6:00pm and I am inviting all those interested to join.”

The Championship is organized by the Republic of Korea through its Ministry of Foreign Affairs, Culture & Tourism and it is aimed at promoting the Korean culture among Taekwondo practising nations across the globe.