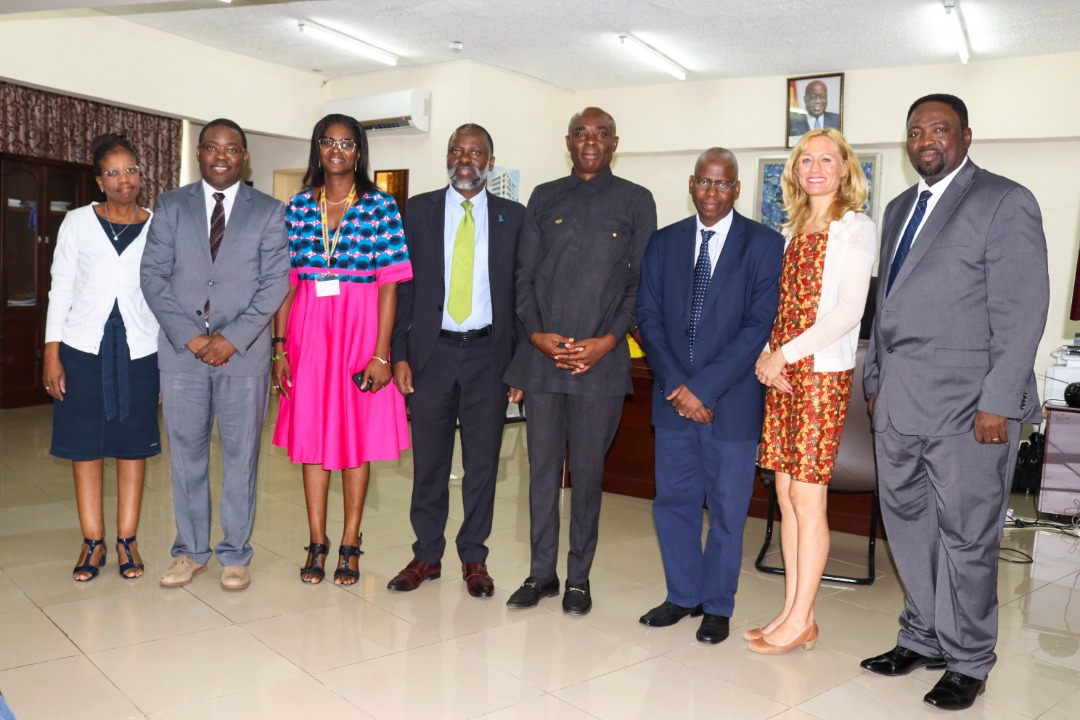 The University of Professional Studies, Accra has signed a Memorandum of Understanding (MoU) for academic collaboration with the University of Johannesburg (UJ). Under the agreement, lecturers and students of the two institutions will embark on joint projects and exchange programmes over the next five years, at least.

The new partnership forms part of UPSA’s quest to become a global destination for academic and professional higher education.

It will also provide a strong platform for joint research programmes, exchange of scientific and educational literature as well as human resource development through study-abroad programmes for academic staff, faculties and students of both institutions.

Speaking shortly after the signing ceremony on Wednesday, December 4, the Vice-Chancellor and Principal of University of Johannesburg, Professor Tshilidzi Marwala, lauded UPSA for becoming one of the leading business-oriented institutions in Sub-Saharan Africa and the fastest growing university in the sub-region within a few years of becoming a fully-fledged university.

He also observed that the UJ and UPSA have a lot in common because the two started from humble beginnings, although the former came into existence through the merger of three universities in 2005.

Prof Marwala opined that the emergence of modern trends in higher education delivery and the evolution of technology – via the use of artificial intelligence called for concerted collaborations between African universities in order to be relevant in the global space.

“We are currently in an era where technology is changing all aspects of our lives, including in our homes and workplaces,” he said.

“As a result, African universities need to produce graduates and knowledge that are relevant to this generation because of the convergence of humans and machines in the fourth industrial revolution.”

Prof Marwala believes the partnership between the two universities will not only provide a win-win benefit for both parties but will also offer an opportunity for sustainable academic collaboration.

The Vice-Chancellor of UPSA, Professor Abednego Feehi Okoe Amartey, on his part, expressed delight about the collaboration. He added that the University remains committed to its vision to become nationally entrenched, regionally relevant and globally recognized.

To achieve this, he said there was the need to pursue excellence in scholarship and in the dissemination of knowledge to learners and generate a reciprocal benefit that will serve the interest of collaborators.

UJ is one of the largest comprehensive contact universities in South Africa. It is a diverse, inclusive, transformational and collegial institution, with a student population of over 50,000, including more than 3000 international students from 80 countries.