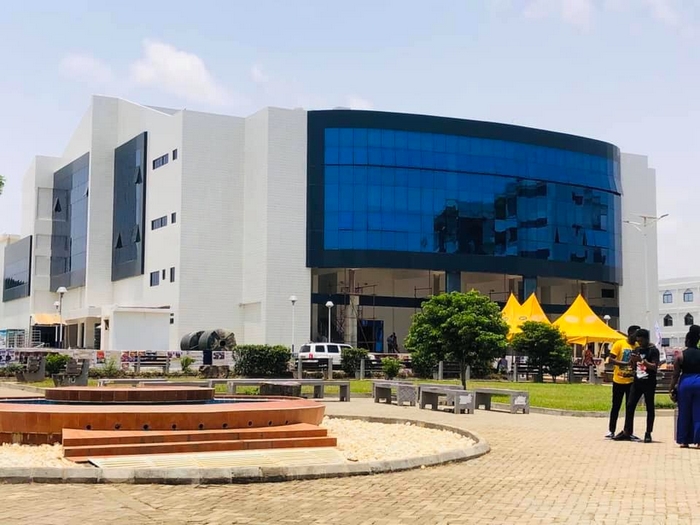 The Minister of State in-charge of Tertiary Education, Professor Kwesi Yankah has commissioned a new auditorium of the University of Professional Studies, Accra (UPSA) on Wednesday, May 8, 2019.

The 3550-capacity auditorium was constructed at the cost of GH₵ 77million through an internally generated fund of the university. Many have described the edifice as majestic and commanding in structure.

Speaking at the brief but colourful ceremony, Prof. Yankah, who commissioned the facility on behalf of the President of the Republic, Nana Addo Dankwa Akufo-Addo, said he was proud of the achievements of UPSA over this few years of being upgraded into a full-fledged university. 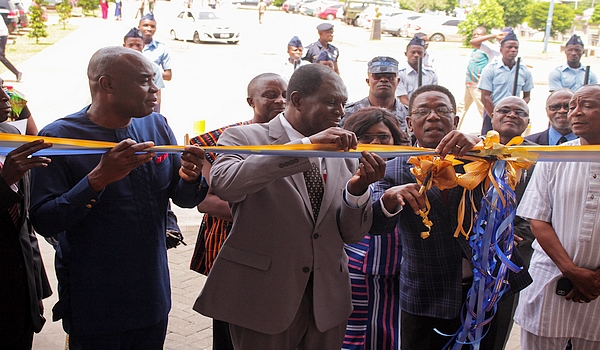 Prof. Yankah congratulated  the university for emerging as one of the best universities in sub-Saharan Africa at the maiden Global University Impact Rankings (2019)- “you have made Ghana proud!”, he said. The minister called on other public universities to emulate same.

The Vice-Chancellor of UPSA, Prof Abednego Feehi Okoe Amartey, in his address, commended the students for their immense contributions towards the realization of the project which began in June 2016.

He said the university built the edifice without any financial support or assistance from the government- a clear demonstration of UPSA beyond aid.

“We are proud to state that in the spirit of Ghana beyond aid, we have been able to put up this facility exclusively from our internally generated fund, and much credit needs to be given to our wonderful students for paying their fees in time. This is what we call UPSA beyond aid.”

Prof Amartey reiterated the university’s commitment to contributing to human resource development, job creation and reduction of unemployment in the country. He said accreditation has been granted by the National Accreditation Board (NAB) to mount an MBA in Impact Entrepreneurship and Innovation Programme during the next academic year. 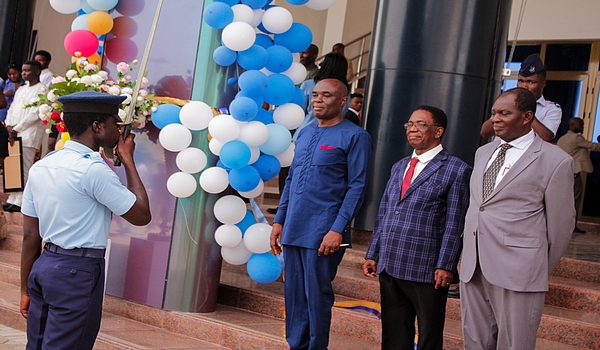 The Chairman of the University Governing Council, Dr Kofi Ohene-Konadu, described the new auditorium as an ‘invaluable national asset’ which has no doubt deepened the University’s status as a world-class one.” 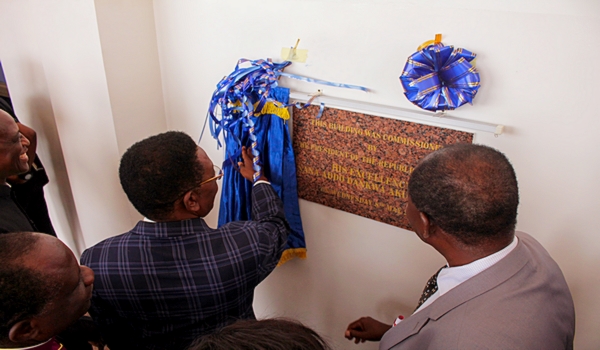 The new auditorium has four ancillary Conference Rooms with a seating capacity of 200 each with adjourning lounges and cosy servery.  It also comes with a fully-equipped media centre, a two-storey underground car park, offices for training programmes, lobbies for exhibitions as well as other support facilities like storage, basement, washrooms, entrance foyer and multipurpose spaces. 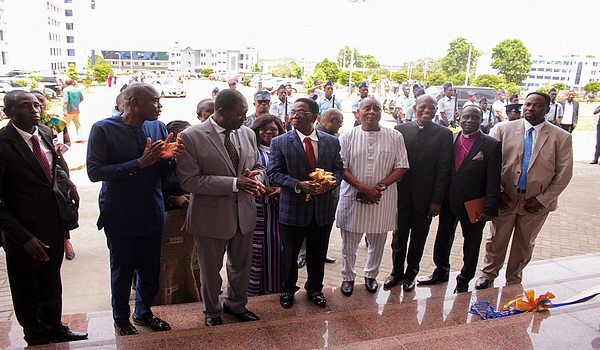