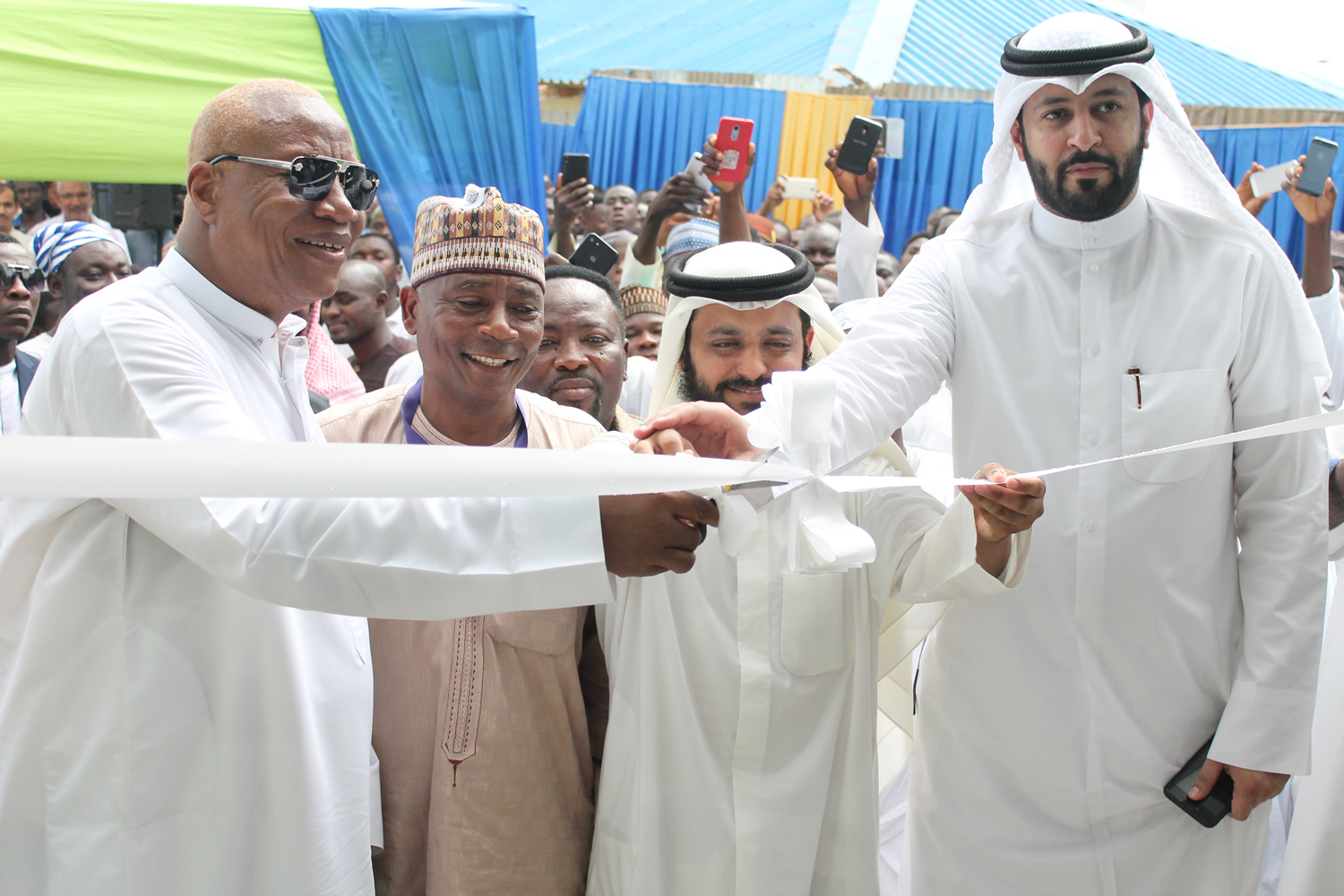 Muslims at UPSA and its environs will no longer have to erect canopies and worship in the open. This is because the University can now boast of a 200-seater mosque which was constructed under the auspices of Direct Aid, Ghana.

The new Mosque replaces the old one which was demolished last year to make way for the construction of a 3,000-seater auditorium, which is ongoing.

At a ceremony to commission the mosque, Prof. Charles Barnor, Pro-Vice Chancellor, who spoke on behalf of the Vice-Chancellor, Prof. Abednego Amartey was delighted at the newly completed mosque, which is one of the many infrastructural edifices that the University has commissioned over the couple of years.

He said, “The University’s development is in tandem with that of the students, we hope that this mosque will help the Muslim community to develop along the lines of the religion.”

On his part, Ahmed Sheikh Abdul Brahman Omar, Director of Direct Aid, Ghana said that the UPSA Mosque is an addition to other mosques that his organization has constructed since working in Africa for the past 36 years. “I am excited with the religious coexistence among various religions in Ghana, this is what Islam is teaching us. I reiterate my pledge to continue to support the University and the Muslim community,” the Director said.

After the commissioning ceremony, worshippers were privileged to attend prayers in the mosque for the first time.