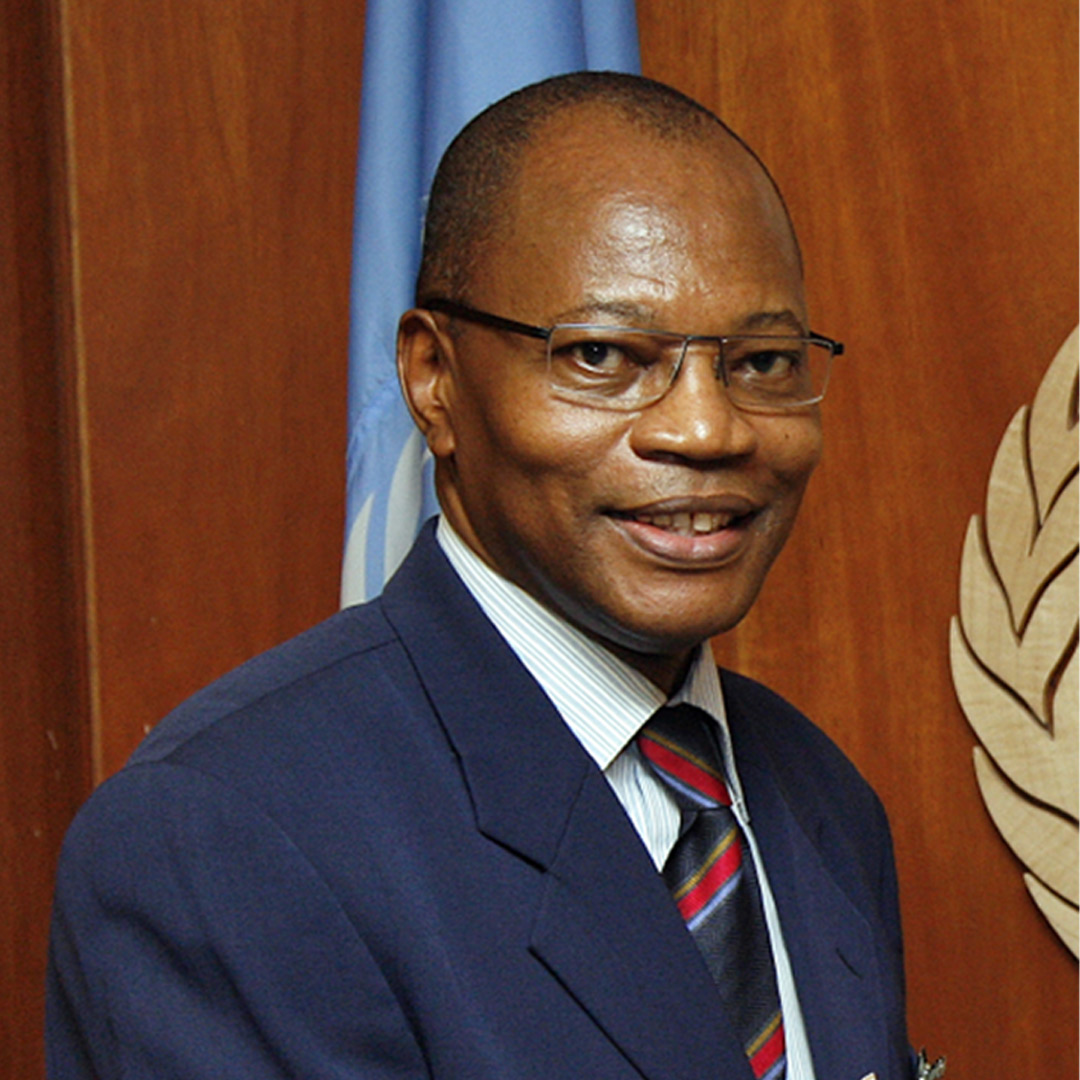 The Centre for African Legal Studies (CALS) at the UPSA Law School has held its maiden Eminent Guest Lecture Series.

The Eminent Guest Lecture Series is an initiative of the UPSA Law School, with an objective of enabling high level dialogue on topical issues affecting the country and the international scene.

It is a platform designed for carefully selected eminent personalities in Ghana and from across the globe to engage with the local and global public and share their experiences as public servants on the subject for which they speak.

Speaking on the topic, ‘Terror, Regional Security and Elections’, Dr. Mohamed Ibn Chambas, the Special Representative of the Secretary General and Head of the UN office for West Africa and the Sahel, addressed issues arising from terrorism and regional security in West Africa, elections and challenges to democratic consolidation in the region and also shared some reflections on the way forward for the sub-region.

The speaker expressed concern over the upward spiral in terrorism in the last decade particularly within the Sahel region and the Lake Chad basin area, which acts have had a spillover effect in other countries. He said despite sustained efforts by national governments, regional bodies and international partners, terrorism still persists.

Dr Ibn Chambas bemoaned the devastating impact of terrorism on the humanitarian and human rights situation with rising cases of sexual violence, impunity, false recruitment of children and abductions in places like Burkina Faso, Mali, Niger and Nigeria.

According to him, the rise in terrorist activities in the sub-region has significantly altered people’s trust in government and such trust must be restored, with the use of both political and military preventive measures.

He also emphasized the risk of youth unemployment and the need to expand opportunities for young people within the countries of the region as the current situation affords spaces for terrorism and general insecurity.

He accordingly urged governments in Africa to invest in creating an enabling environment for youths to succeed.

Dr. Chambas was of the opinion that political vigilantism and hate speech  are negative trends that need to be turned around and that the 7th December general elections in Ghana will be another opportunity to recount a success story of democratic participation within the region.

Mr. Ernest Kofi Abotsi, Dean of the UPSA Law School, in giving his closing remarks at the webinar, reiterated the need for concrete outcomes of democratic gains in order for the youth to have a feel of such gains.

In his words, ‘democracy must mean something and the dividends of democracy must begin to be felt by the young people of our countries on the continent if we are to avert the threats of terrorism and the spate of insecurity in West Africa’.