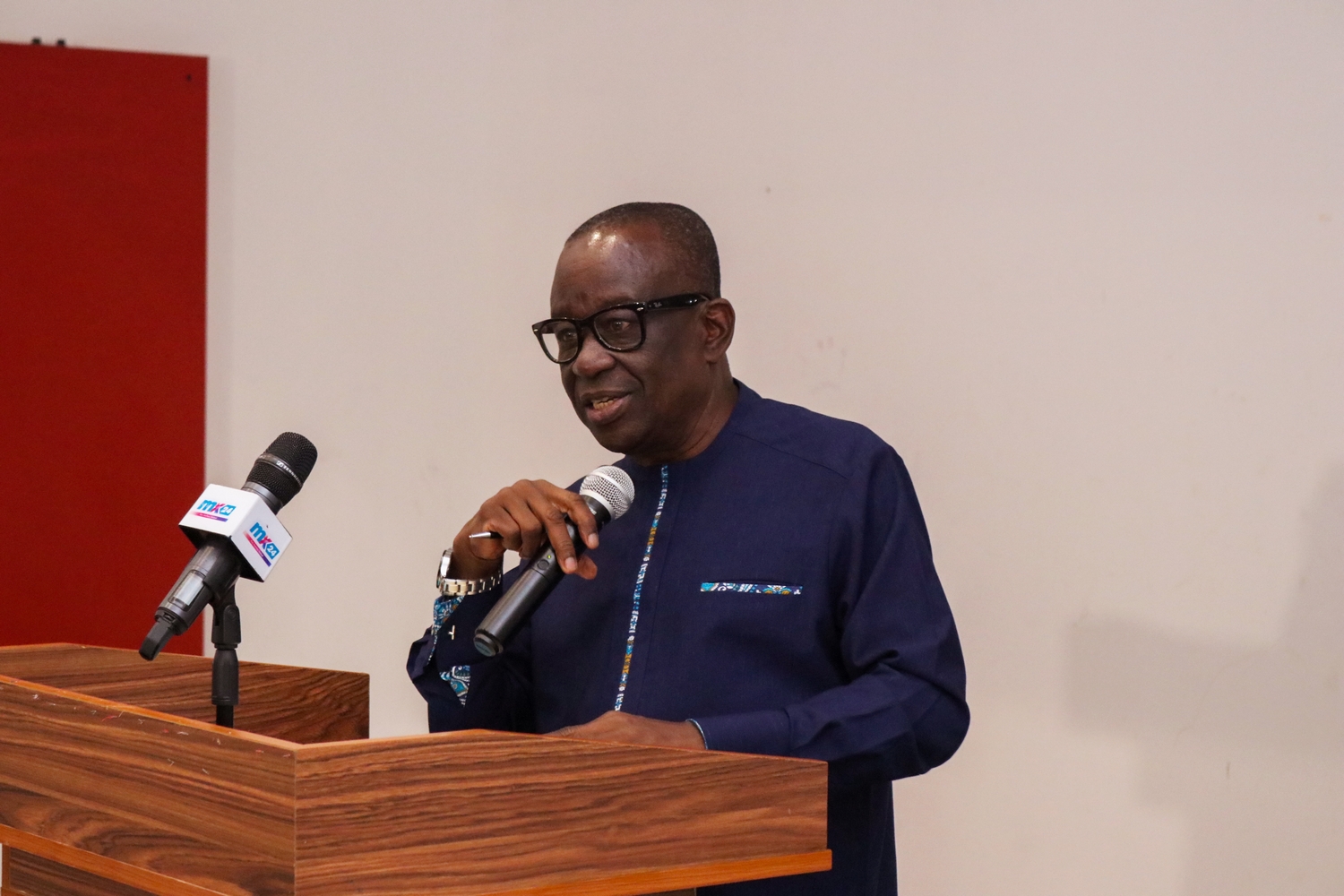 The Minister for National Security, Albert Kan-Dapaah, has revealed that the newly launched National Security Strategy (NSS) is an important strategic document that holds the key to safeguarding Ghana’s peace and security for generations to come.

Mr Kan-Dapaah added that ensuring a peaceful and secure Ghana is a shared responsibility between the government and the citizenry. He therefore called for holistic support from all in order for Ghana to remain a safe, secure and peaceful nation for all her citizens.

The NSS is the blueprint that outlines the strategic vision, mission and mechanisms for maintaining the national security interests of the country both on the domestic and international fronts.

The exciting aspect of the document, according to the security minister, is that it places more emphasis on human security and adopts a whole-of-government and a whole-of-society approach towards mitigating national security threats.

Mr Kan-Dapaah made these remarks at a public lecture organised by the Centre for Peace and Security Research at the University of Professional Studies, Accra (UPSA).

Speaking on the theme “General Perspectives and Trends of National Security in Ghana”, the National Security argued that the main internal threats which could undermine the country’s peace and stability are “land and chieftaincy disputes, farmer-herder conflicts, youth unemployment, kidnapping for ransom [and] illegal mining”.

Other internal threats, he said, include “secession attempts by the Homeland Study Group Foundation and the Western Togoland Restoration Front, violent crimes such as armed robbery, and election-related violence”.

On the external front, the National Security Minister noted that “terrorism and violent extremism remain the foremost threats, which require the concerted efforts of all state security and intelligence agencies to mitigate”.

“Indeed, it is the single security threat that confronts all countries in sub-Saharan Africa,” he said.

“Many youths in Africa have become survivalists and they wake up each day not knowing where their next meal will come from. Over time, the instincts of such individuals become shaped by anger, hopelessness and despair. At their tipping point, they can do whatever it takes to survive including rising up in arms or subscribing to radicalization by terrorists and violent extremists.”

Mr. Kan-Dapaah believes that although Ghana’s current youth unemployment rate stood at 9.46 per cent which is relatively better than other countries in the sub-region, efforts must be made to reduce the figure to the barest minimum with the hope of consolidating the peace and security of the country for current and future generations.

He argued that what can best address the country’s new human security challenges is a holistic approach, as projected by the NSS.

The Seminar Series on National Security is a key component of the Master of Arts course in Peace, Security and Intelligence Management (MPSI) at the University of Professional Studies, Accra (UPSA).