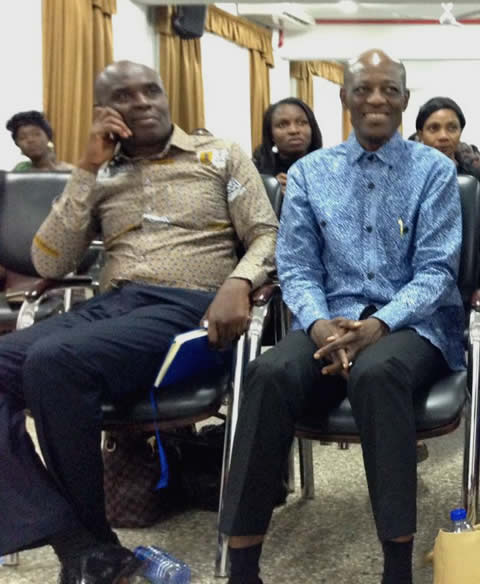 The University of Professional Studies on Wednesday held a Day of Prayer to seek God’s guidance and strength for the 2017/18 academic year.

“It is a day to replenish and rely on God for the New Year whiles thanking him for the previous year”, Vice Chancellor Professor Abednego Feehi Okoe Amartey revealed.

UPSA has demonstrated that with visionary leadership backed by creative ways of doing thing, a public tertiary institution can be financially self-sufficient with little support from government. But, besides that, a prayer festival has played an immense role in the achievements.

The day has been set aside by managers of the University as an occasion for both staff and students to turn to God in prayer, meditation and thanksgiving.  It is held every year after staff retreat where decisions for the academic year are considered, and firmed up. The first of such day was observed in 2016. 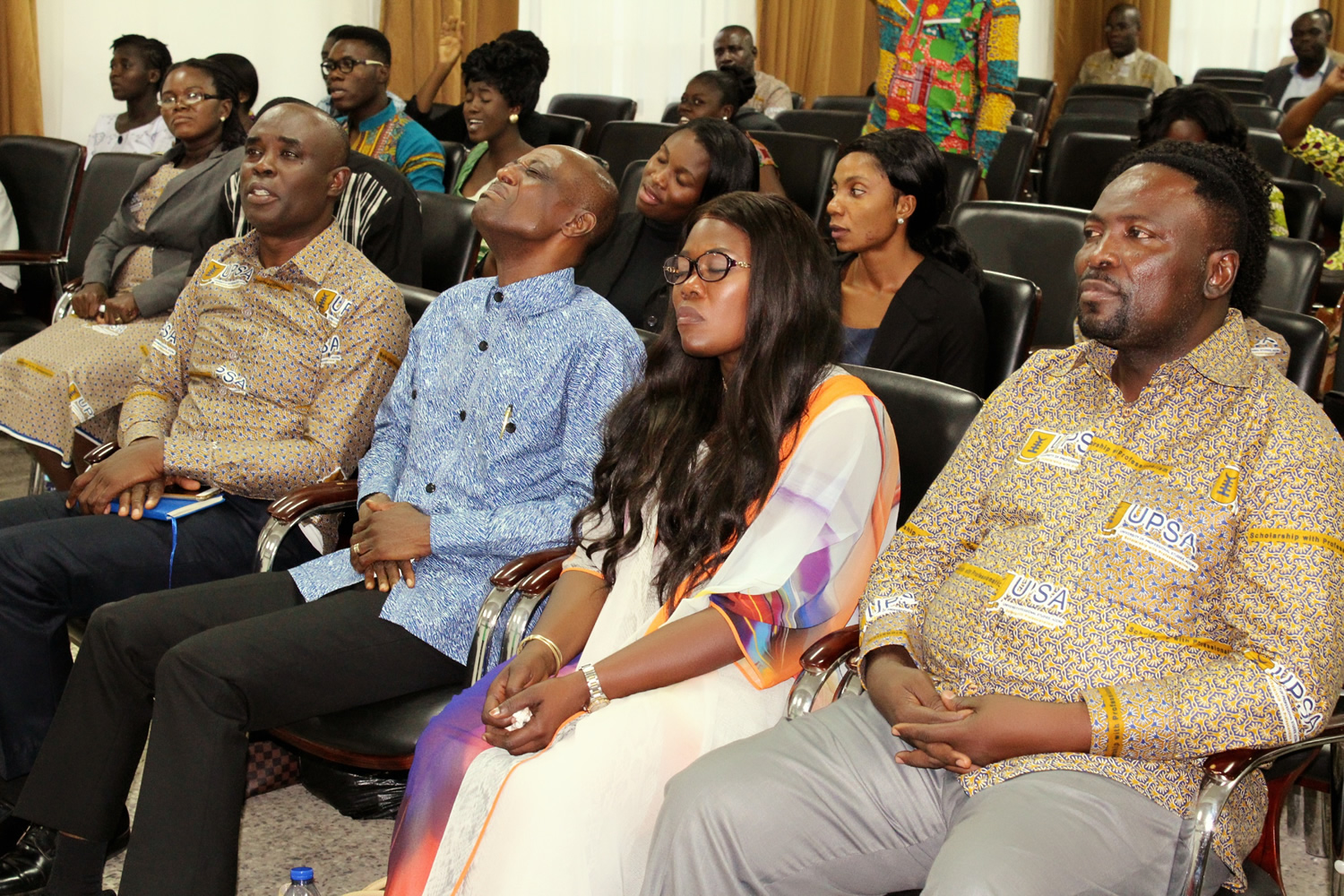 Prophet Christopher Yaw Annor, the Senior Pastor of the Holy Ghost Temple of International Central Gospel Church, ICGC graced the day.  Prophet Annor said everyone must excel in what they do and once that is done, “nobody can ignore you, not even those who dislike you”.

Using the story of the daughters of Zelophehad in Numbers 27, Prophet Annor underscored the importance of challenging the status quo. He said it is time for Christians to petition the “Supreme Court” of God over their plight instead of accepting it as destiny.

In a spiritually charged atmosphere, the Man of God prayed and anointed all those who attended the day of prayer.  The service also saw many miracles including healing and prophesies.