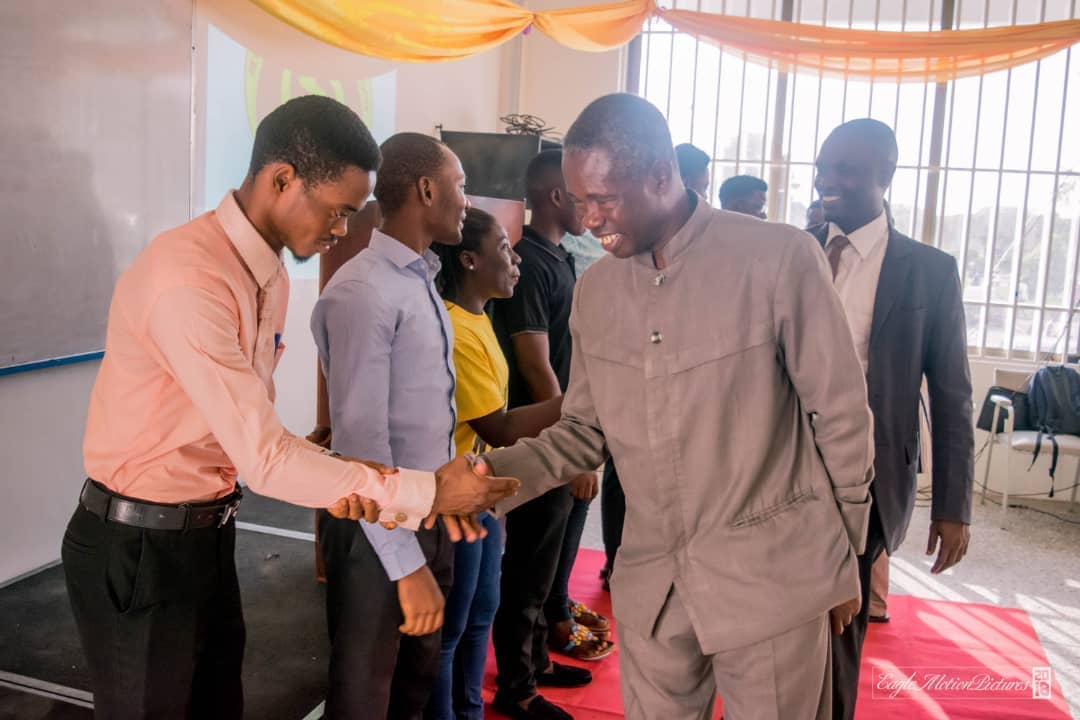 The first drama club of the University of Professional Studies, Accra has been launched. The acting and performance group which is under the name ‘Gye Nyame Drama Club’ aims at unearthing hidden talents of students in acting, while at the same time, bringing students with a common interest in drama and drama-related activities such as script writing, stage directing, costuming, sound effecting among others together under one body.

“Gye Nyame’ which is an Akan phrase, translates ‘Except God or only God’, connoting that, God is our central pillar and only Him has a say in our future as a club and individuals,” the leader of the group, Paul Twumasi Harrison explained at the launch.

According to Paul Harrison, who is also a level 300 student of UPSA, he birthed the idea of founding a drama club after several failed attempts to find one to associate with on campus. After some few interactions with other students who were equally interested in drama, they took steps to establish one in February 2017. 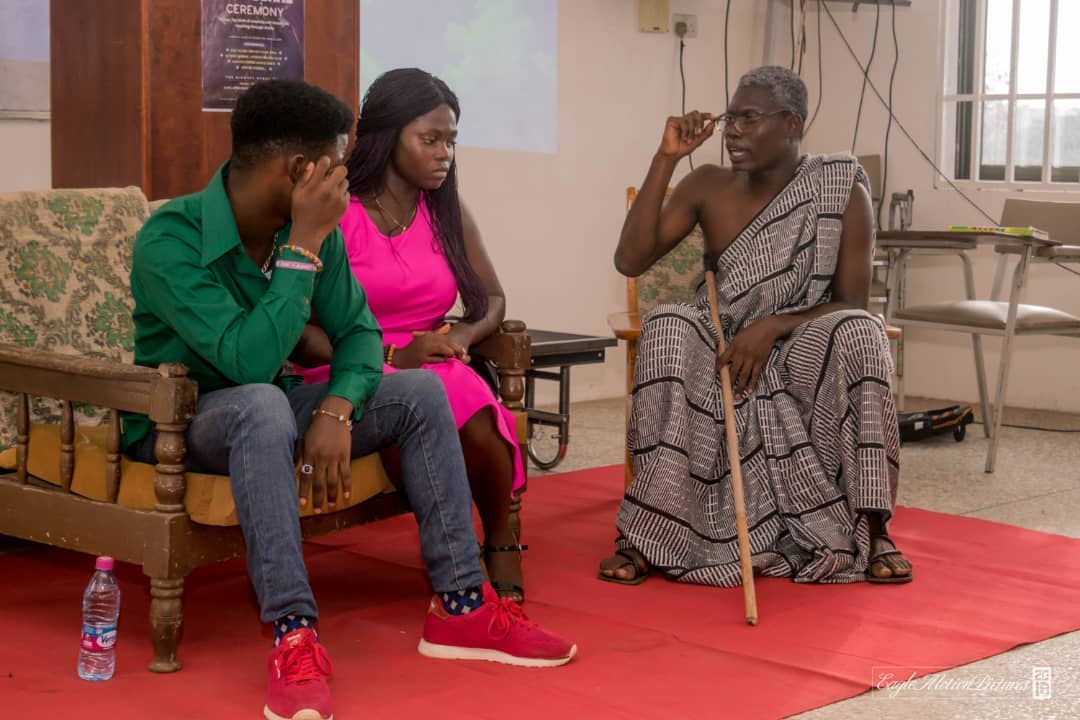 The club currently has about 30 members and promises to expand its tentacles to accommodate other talented students in the near future.

The group on its inauguration put up an artistic masterpiece of a play to the delight of the audience present.

Speaking at the launch, the Director of the National Arts Centre, Accra and Founder of the Sankofa Inter-Schools Competition, Daniel Carl Clerk expressed his joy for the formation of the group and lauded the executives of the club for a successful launch.

Mr Clerk who also doubled as the chairman of the occasion said he was impressed with the quality of performances and production shown by the budding actors. 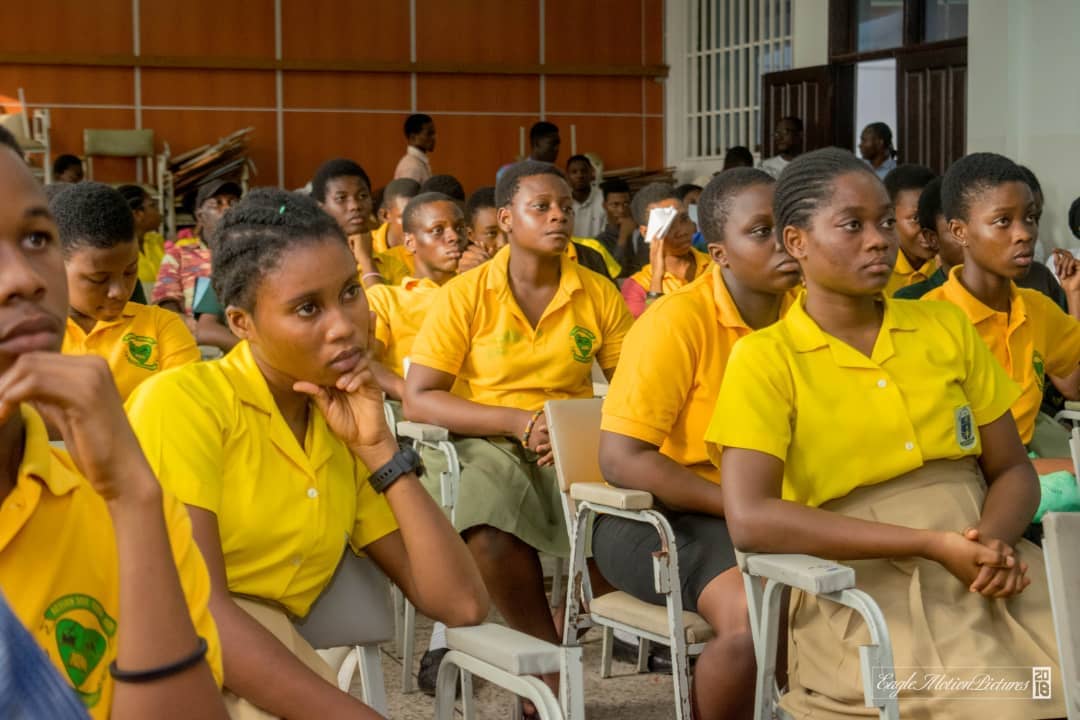 Coordinator of the UPSA Language Centre, Mohammed Sadat in his speech revealed that his Centre has adopted the drama club to give it the needed professional directions and academic support.

He also called on the group to fly the flag of the University high with their performances wherever they find themselves.

There were other acts on the day from the Ayikoo Drama Club (Action Senior High School) and Legends Empire Dance Crew who thrilled the invited guests with splendid performances.

Panel Discussion Held On Vulnerable Persons In The Society