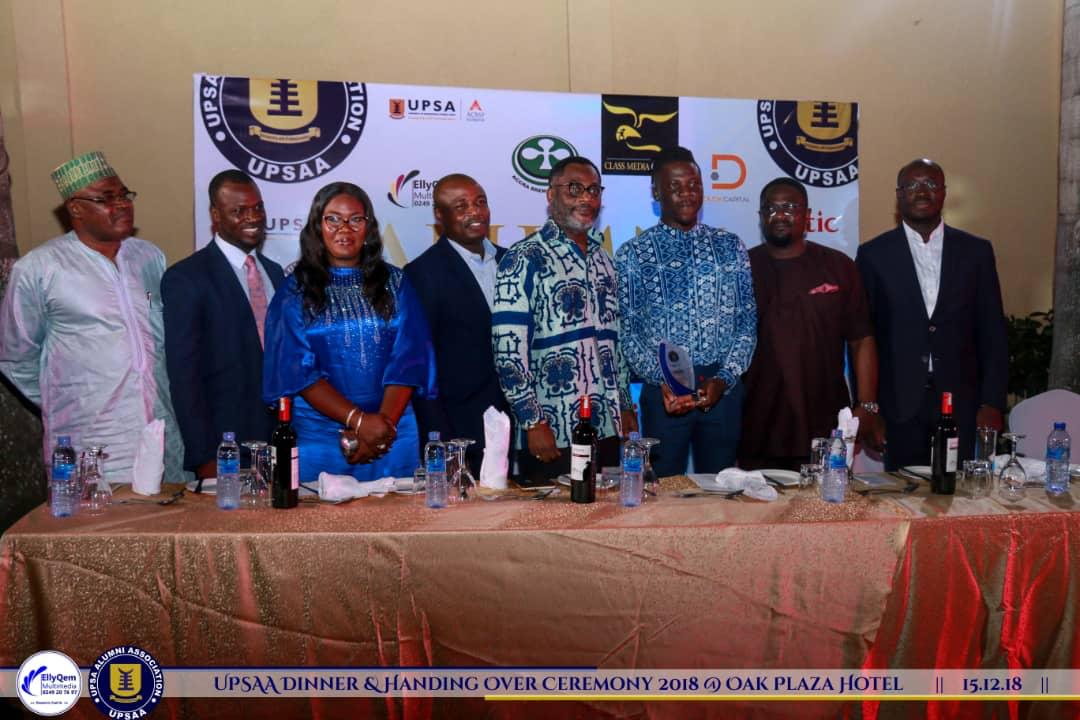 The University of Professional Studies, Accra (UPSA) Alumni Association has inducted new executives to steer the affairs of the association over the next three years.

The seven-member executive led by the President, Munkaila Abdullai was inaugurated at this year’s Alumni Dinner and Handing Over ceremony held on Saturday, December 15, 2018.

The other members include Timothy Zilevu and Gifty Ama Amoah for the first and second Vice President positions. Lucy Attram is the Secretary with Vivian Aggrey Otoo as her deputy; Hussein Alhassan (Organizer) and Vincent Yao Dzadu (Financial Controller) while Odani Alpha Abbey is the Treasurer.

Speaking at the event, the Chancellor of UPSA, His Royal Majesty Drolor Bosso Adamtey I, charged the new leadership to discharge their duties in a way that will not only strengthen the alumni base of the school but also bring honour to the university.

His Royal Majesty, who also chaired the ceremony was among some high-profile personalities who graced the occasion which was attended by past students of the university as well as management and faculty members.

The former Deputy Minister of Finance, Cassiel Ato Forson who delivered the keynote address on the evening called on the alumni not to forget their alma mater but should put efforts together to give back to the school which has made an impact in their lives.

The alumnus of UPSA also encouraged the new leadership to involve other past students (both in and out of government) to support any worthy cause they may embark upon.

Renowned reggae and dancehall artiste, Stonebwoy who is also an alumnus of the university was honoured for his contribution to the Ghanaian entertainment industry.

The 2015 BET Award winner also treated patrons to some amazing performance from some of his hit songs.

Other awardees on the night included HRM Drolor Bosso Adamtey I, for being the first Chancellor of UPSA, and Mr Ato Forson, for his contribution to Ghana’s financial administration and governance. 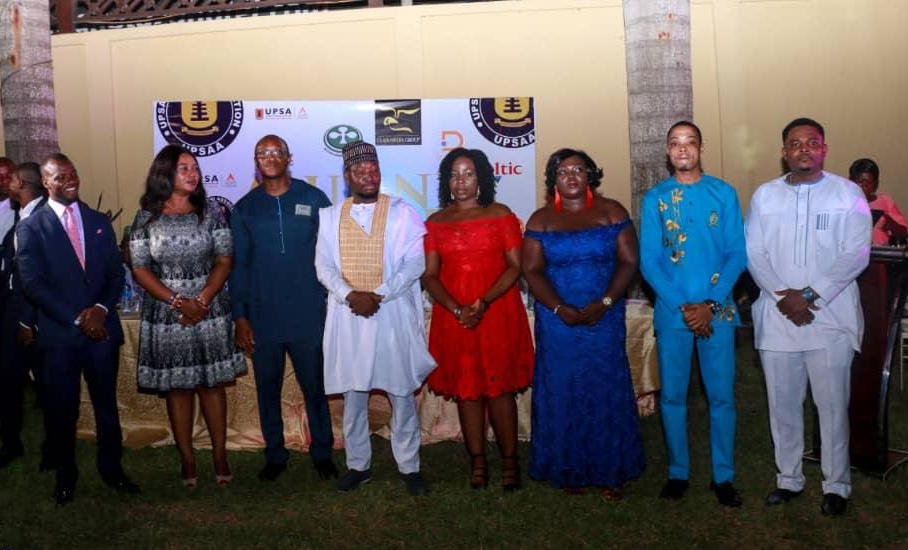 The immediate past President of the Alumni Association, Dr John Kwaku Mensah Mawutor, in his handing over speech, encouraged the new Executives to be relentless in their effort to continue with the numerous projects started by his administration. He specifically pointed to the association’s annual GHS20,000 contribution to the Vice-Chancellor’s Endowment Fund (VCEF) and the proposed hostel project.

For his part, the new president of the UPSA Alumni Association, Munkaila Abdullai promised that his team will continue in the work done by their predecessors while charting new paths that will leave legacies for the future generation.