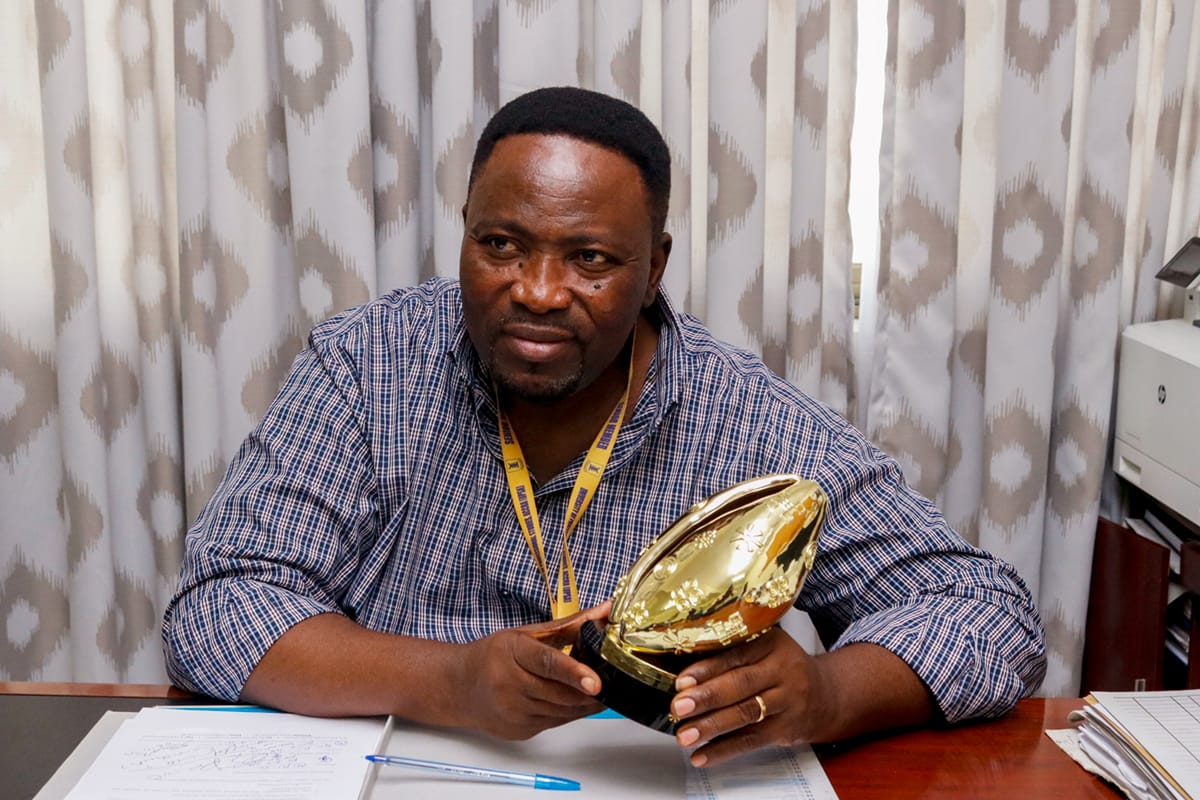 The University of Professional Studies, Accra (UPSA) was adjudged the outstanding Company of the Year in the public sector at the 4th edition of the Ghana Business Awards (GBA).

The UPSA was the only University and educational institution in Ghana that was honoured at the prestigious awards that recognise excellence and the impact of individuals and institutions on the social and economic development of Ghana.

This follows a similar award (Industry Leadership Award) picked up by the Vice-Chancellor, Professor Abednego F. O. Amartey in 2019.

In all, 65 individuals and institutions, both public and private, received awards for their contribution to the business sector.

“For the first time in the history of the nation, we have had a public university compete with leading mainstream business brands for service excellence and top-notch institutional performance and win. 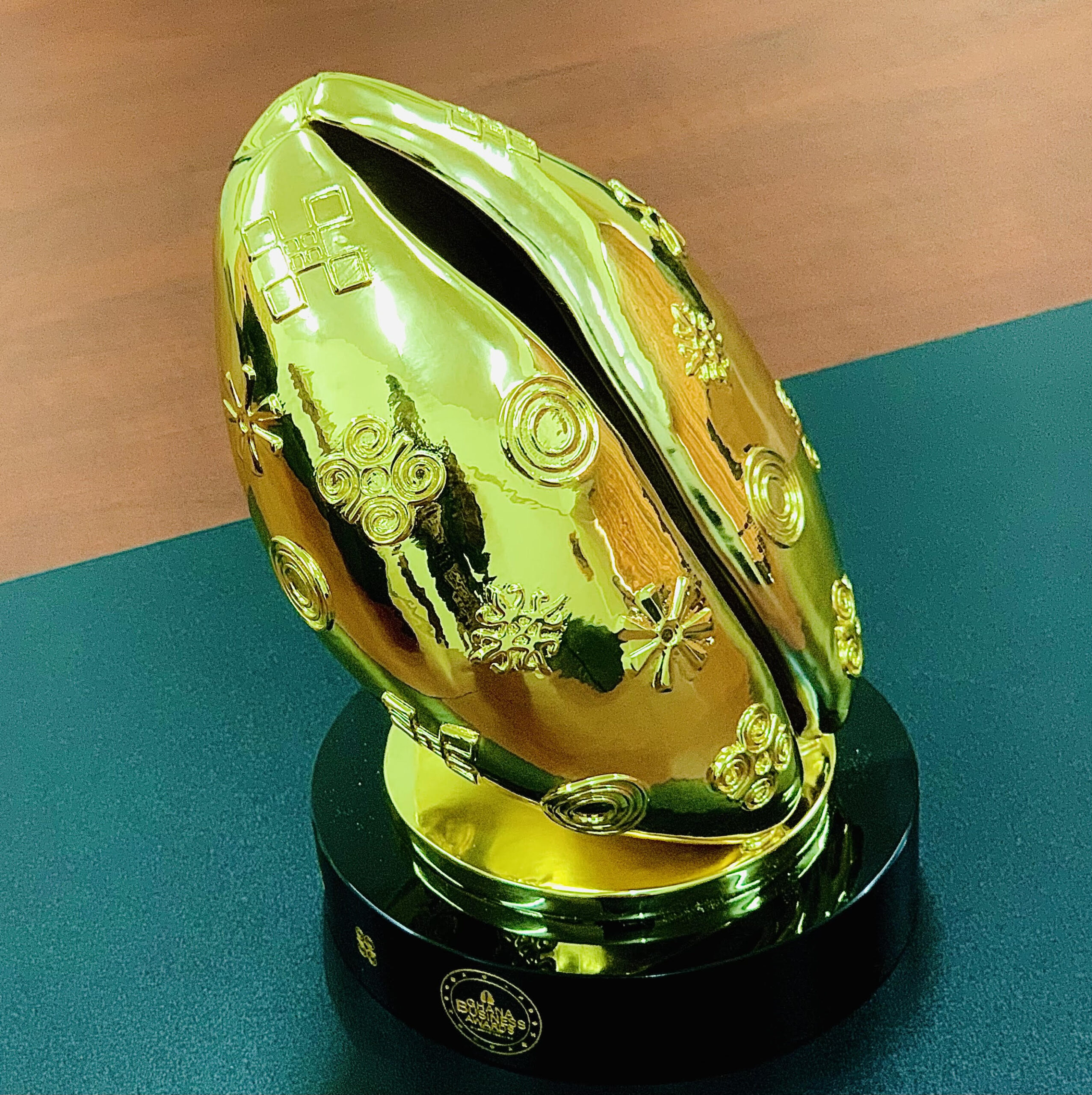 “It is indeed an honour and a true attestation of UPSA’s commitment to scholarship and professionalism.”

The ceremony sought to celebrate the achievements of individuals and companies who have distinguished themselves in the year under review.

Speaking at the awards ceremony, the CEO of Globe Productions, Latif Abubakar, said the winners were selected by an independent advisory board that evaluated the awardees based on criteria listed for each category.

He explained that the benchmarks used were based on selected key performance indicators (KPIs) in the standards of excellence, including information technology and competitive pricing.

Ghana Business Awards
The Ghana Business Awards is a prestigious programme that recognises and rewards excellence across all sectors in Ghana. The awards provide a platform to recognise individuals and companies that play a significant role in the growth and development of their business sector, while recognising the key functions within the sector that promote growth and sustainability. Organised by Globe Productions Limited, the award scheme came into inception in 2018.