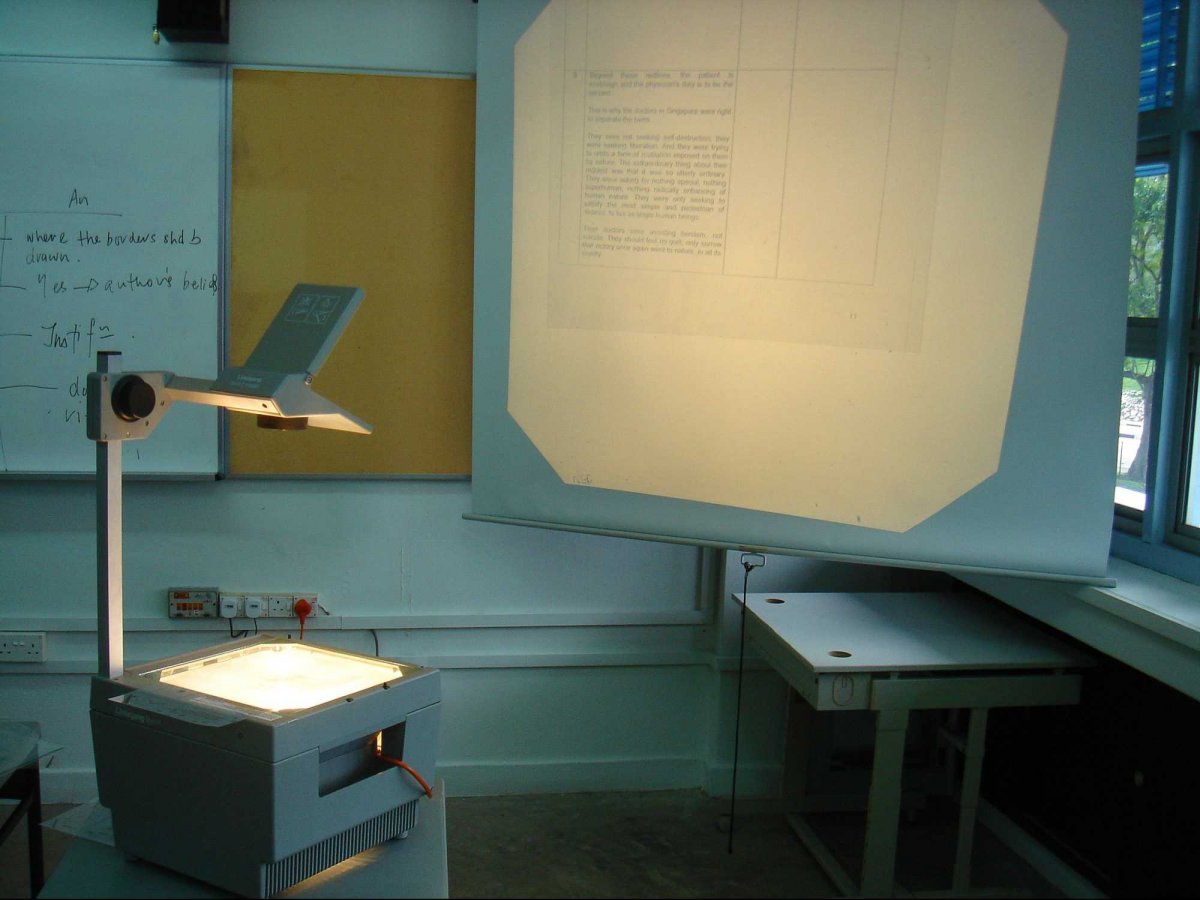 Do you really believe that watching a lecturer read hundreds of PowerPoint slides is making you smarter? I asked this of a class of 105 computer science and software engineering students last semester. An article in The Conversation recently argued universities should ban PowerPoint because it makes students stupid and professors boring.

I agree entirely. However, most universities will ignore this good advice because rather than measuring success by how much their students learn, universities measure success with student satisfaction surveys, among other things.

WHAT IS SO WRONG WITH POWERPOINT?

Over reliance on slides has contributed to the absurd belief that expecting and requiring students to read books, attend classes, take notes and do homework is unreasonable.

Courses designed around slides therefore propagate the myth that students can become skilled and knowledgeable without working through dozens of books, hundreds of articles and thousands of problems.

A  review  of research on PowerPoint found that while students liked PowerPoint better than overhead transparencies, PowerPoint did not increase learning or grades. Liking something doesn’t make it effective, and there’s nothing to suggest transparencies are especially effective learning tools either.

Research comparing teaching based on slides against other methods such as problem-based learning – where students develop knowledge and skills by confronting realistic, challenging problems – predominantly supports alternative methods.

PowerPoint slides are toxic to education for three main reasons:

If slide shows are so bad, why are they so popular?

Universities measure student satisfaction but they do not measure learning. Since organisations focus on what they measure and students like PowerPoint, it stays, regardless of its educational effectiveness.

Exams, term papers and group projects ostensibly measure knowledge or ability. Learning is the change in knowledge and skills and therefore must be measured over time.

When we do attempt to measure learning, the results are not pretty. US researchers found that a third of American undergraduates demonstrated no significant improvement in learning over their four-year degree programs.

They tested students in the beginning, middle and end of their degrees using the Collegiate Learning Assessment, an instrument that tests skills any degree should improve –  analytic reasoning, critical thinking, problem solving and writing.

Any university can deploy similar testing to measure student learning. Doing so would facilitate rigorous evaluations of different teaching methods. We would be able to quantify the relationship between PowerPoint use and learning. We would be able to investigate dozens of learning correlates and eventually establish what works and what doesn’t.

Unfortunately, many key drivers of learning appear to reduce student satisfaction and vice versa. As long as universities continue to measure satisfaction but not learning, the downward spiral of lower expectations, less hard work and less learning will continue.

Bent Meier Sørensen, Professor in Philosophy and Business, Copenhagen Business School. This article was originally published on The Conversation.