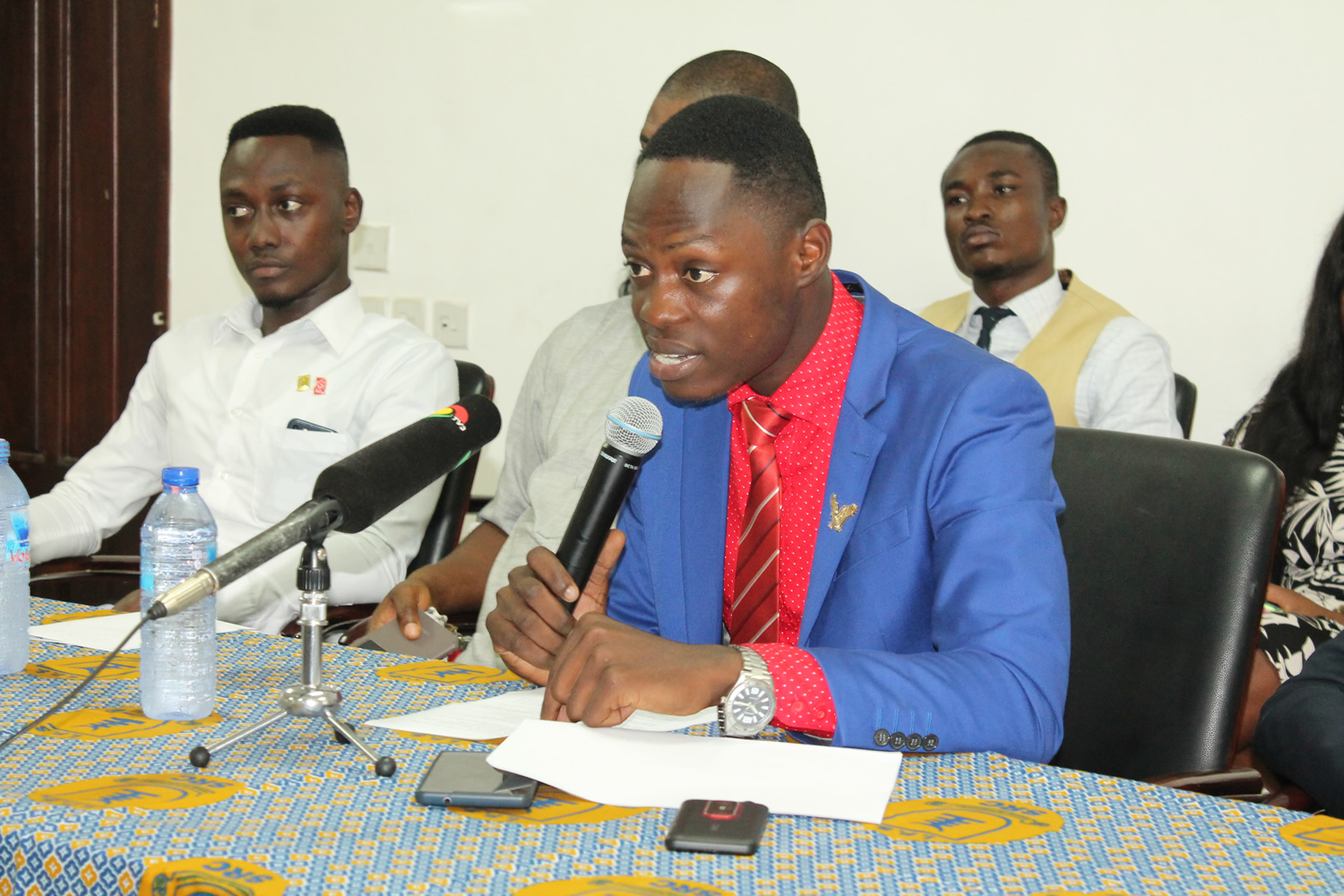 Students of the University of Professional Studies have asked authorities to close down a filling station sited behind the school. The station owned by Strategic Energy Limited (SEL) is a few metres away from the central lecture block of the university which accommodates over eleven thousand students.

President of the Student Representative Council (SRC), Sidney Quartey on Thursday told newsmen, students fear the close proximity of the filling station  to where they  take lessons  poses a  major threat to their life’s and property.

“The University is home to over 11,000 students, who come to lectures during the day, evening and weekends”, Mr. Quartey noted.

Apart from the lecture halls, the station is directly behind a 3000-seat conference centre under construction and not too far from a mosque as well.

Indiscriminate siting of fuel/gas stations particularly in residential areas has been a subject of controversy in the country. People living close to these fuel stations have expressed fear about possible explosion and the resultant loss of lives and property, and have called on authorities several times to shut down these facilities.

The SRC says it has petitioned the Environmental Protection Agency (EPA) against issuance of licence to Strategic Energies Limited to operate the said filling station. The student-body has also requested for copies of stakeholder consultations and the Environmental & Social Impact Assessment Report (ESIA) on the siting of the station but yet to receive a response.

The SRC has also hinted that students will be forced to result to other options should authorities fail to heed to their request.

“We are sitting on a time bomb; the leadership will therefore organize the students to embark on various demonstrations at EPA, the National Petroleum Authority (NPA), La- Nkwantang Madina Municipal Assembly until the necessary action is taken to save lives”, the president warned.

UPSA Makes a Case As The PREFERRED CHOICE