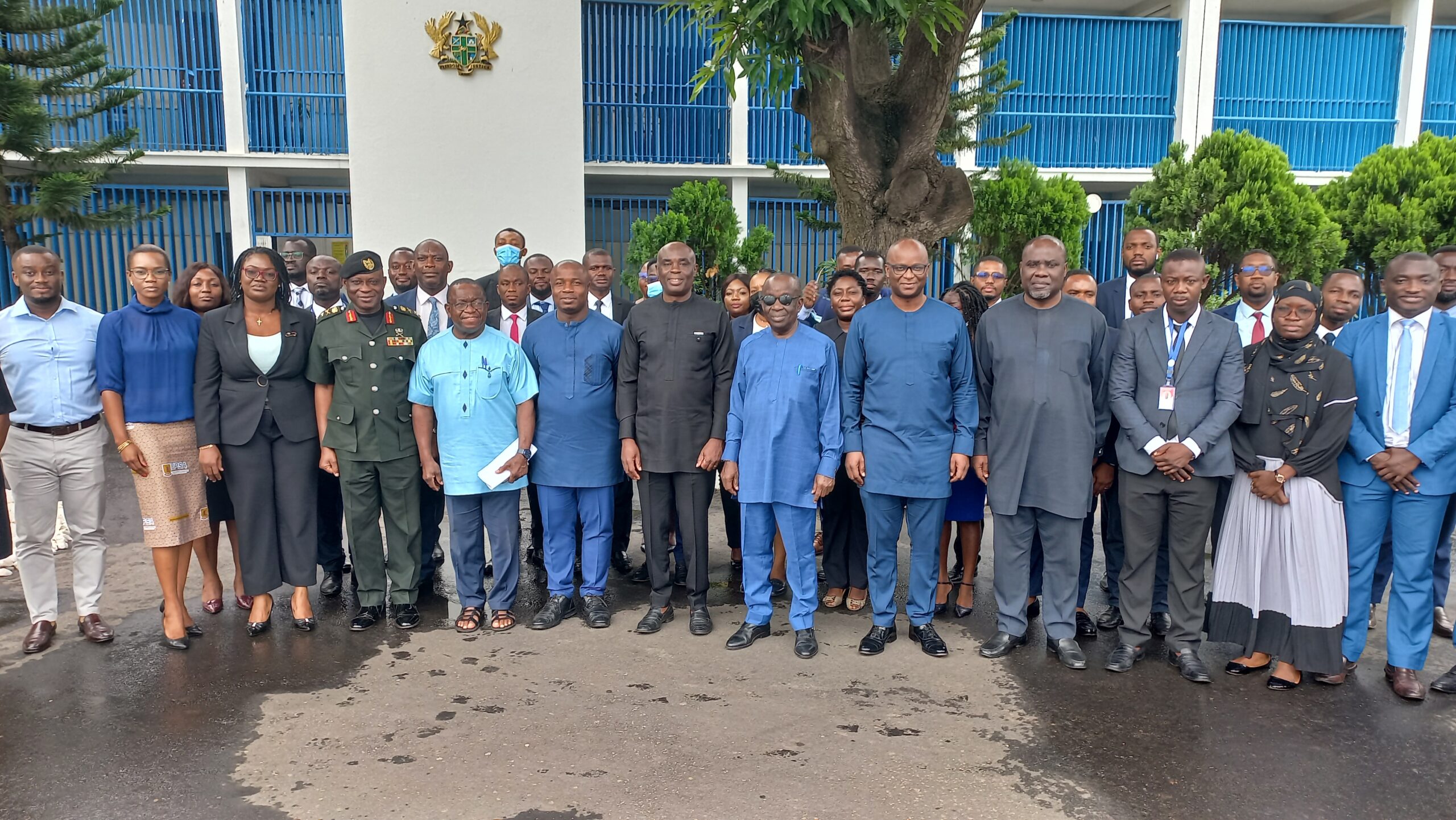 The School of Graduate Studies of the University of Professional Studies, Accra has organised a special orientation workshop for the second cohort of students for the Master of Arts in Peace, Security and Intelligence Management (MPSI) programme at the Ministry of National Security in Accra.

The 32 newly-admitted graduate students were drawn from the Ministry of National Security and allied agencies. They will pursue the one-year postgraduate programme in MPSI with sponsorship from the ministry.

The students were taken through the program components, course structure, registration processes and procedures, examination rules and regulations, grading system, approved channels of communication among others.

In his address to the fresh students, the Vice-Chancellor of UPSA, Professor Abednego F. O. Amartey congratulated them on their admission and welcomed them to the Professional University.

He charged them to pursue academic excellence by studying hard to justify their nomination by their respective agencies and make use of the University’s resources.

Prof Amartey further emphasized that their selection as members of the second cohort was a strong demonstration of the confidence reposed in them by the Ministry of National Security and hence they must ensure they live up to expectation in order to pave way for future cohorts.

He further stressed that even though lectures would be held within the confines of the ministry, students should comply with all the university’s rules and regulations.

The Vice-Chancellor thanked the ministry of National Security for the partnership with UPSA and disclosed that the UPSA will soon introduce a PhD in Peace, Security and Intelligence Management programme.

This, he said, would enable interested security personnel to further expand their knowledge and sharpen their skills in the subject area.

“The accreditation process for the PhD [MPSI] programme is almost completed and it is likely to be mounted by the next academic year,” the VC said. “What that means is that your colleagues who enrolled last year can join the PhD programme right after their graduation.”

For his part, the minister for National Security, Mr. Albert Kan-Dapaah said the government is committed to the development of capacity of security operatives to deal with sophisticated security challenges within the sub-region.

Mr. Kan-Dapaah said security operatives in the past resorted to the use of fear and intimidation to achieve their ends. However, he says modern security demands continuous redefinition of the operations and activities of security personnel. 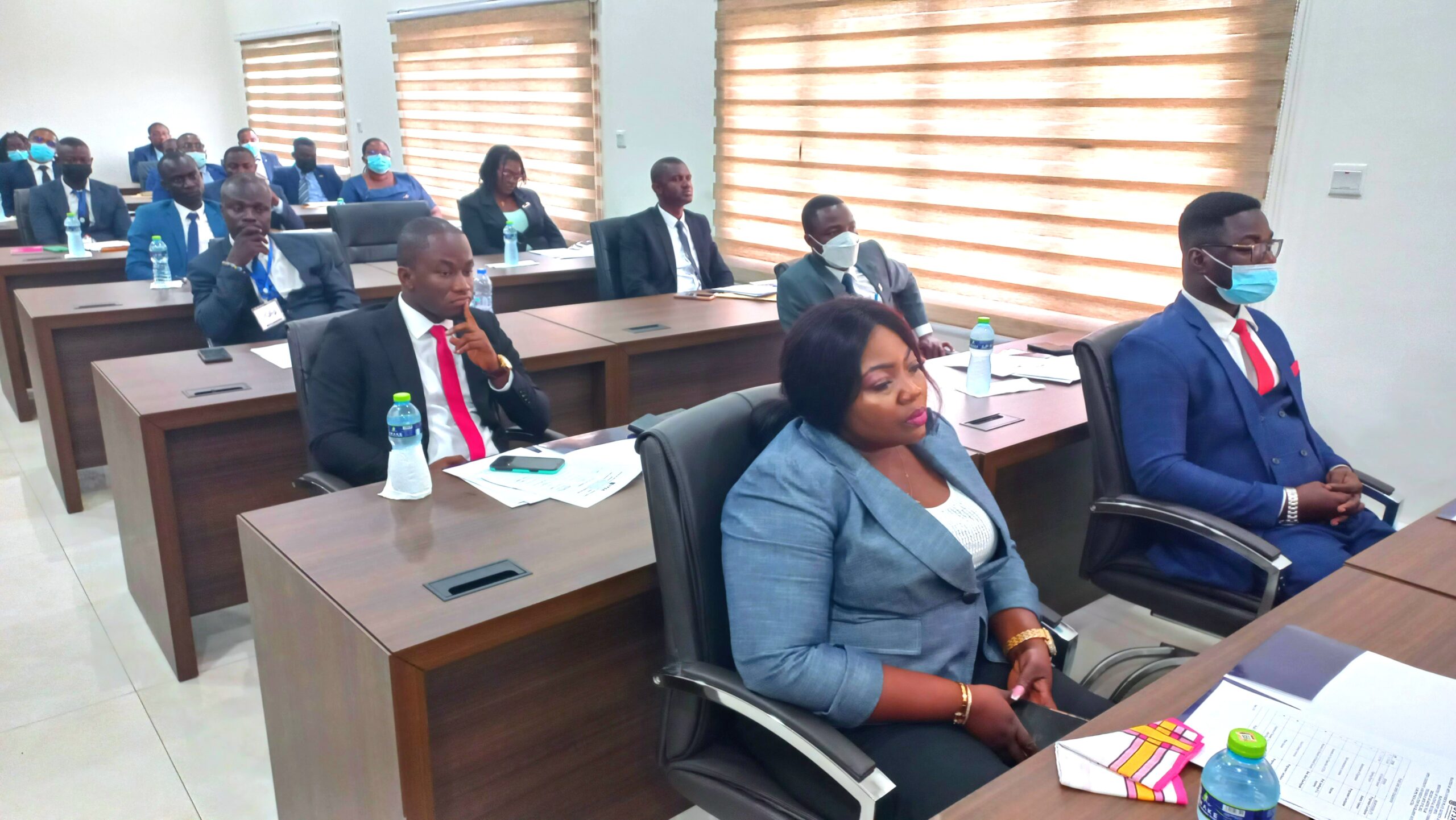 He thus commended the management and staff of UPSA for their commitment and dedication in providing quality education, mentioning that the partnership with the University will produce security and intelligence professionals who will contribute to the peace and stability of the nation.

“The imperativeness of this programme cannot be overemphasized,” the minister said. “I have always been in full support of initiatives that seek to enhance the capacity and also the skills of the staff of this ministry to ensure that our output is of the highest standard.”