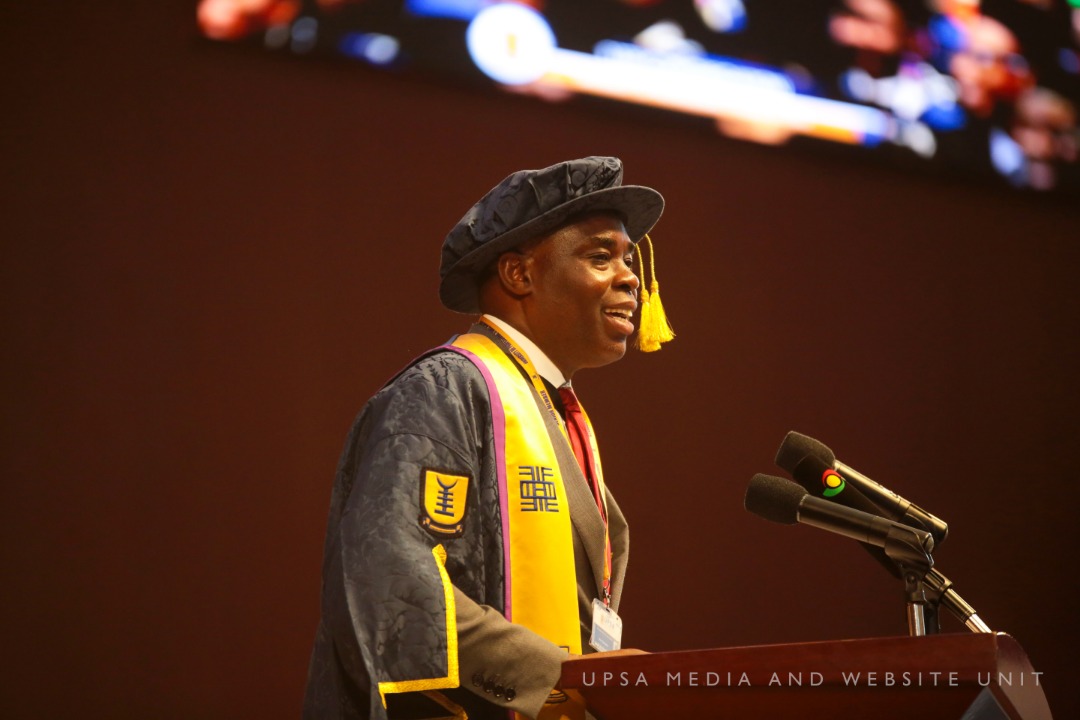 “Be above reproach and take the moral high ground. Don’t let the noise of others stifle your silent inner voice. In the face of endless opportunities for both ill and good, your moral compass must always stay true to its north, so as to guide you to do right,” Prof Amartey stated in his address at the 10th Congregation of UPSA.

The VC urged the graduands to join the UPSA Alumni Association and give back to their Alma Mater; saying that, “be our goodwill ambassadors as you pursue your careers.”

The Congregation, which was chaired by Drolor Bosso Adamtey I, the Chancellor of UPSA, saw a total of 3,387 students graduating.

Out of this number, 498 were diplomates, 2,301 undergraduate and 588 postgraduate students.

Seventeen or 3.41 per cent of the diplomates attained Distinction, while 291 obtained credit with I90 obtaining passes.

Prof Amartey said when he assumed office; one of their top-most priorities was to develop a new strategic plan to replace the existing one which expired in August 2017.

He said the new Strategic Plan offers a clear articulation of their vision for the next five years and would serve as a roadmap as they sought to deliver excellence and position UPSA for future success.

He said the Strategic Plan outlines objectives and strategies, specific opportunities and ways to measure their progress.

He said the Plan would be subjected to constant objective reviews to establish its impact and maintain its relevance.

Prof Amartey said during the academic year under-review, the University established a Distance Learning School (DLS) with the mandate to plan and implement distance learning strategies and oversee its operations.

He said accordingly, the DLS had been tasked with the mission “to provide affordable, convenient and quality higher education opportunities to prospective students, who were motivated to be self-directed learners but were constrained with time, space, distance or adequate material resources to access the conventional class meeting method.” 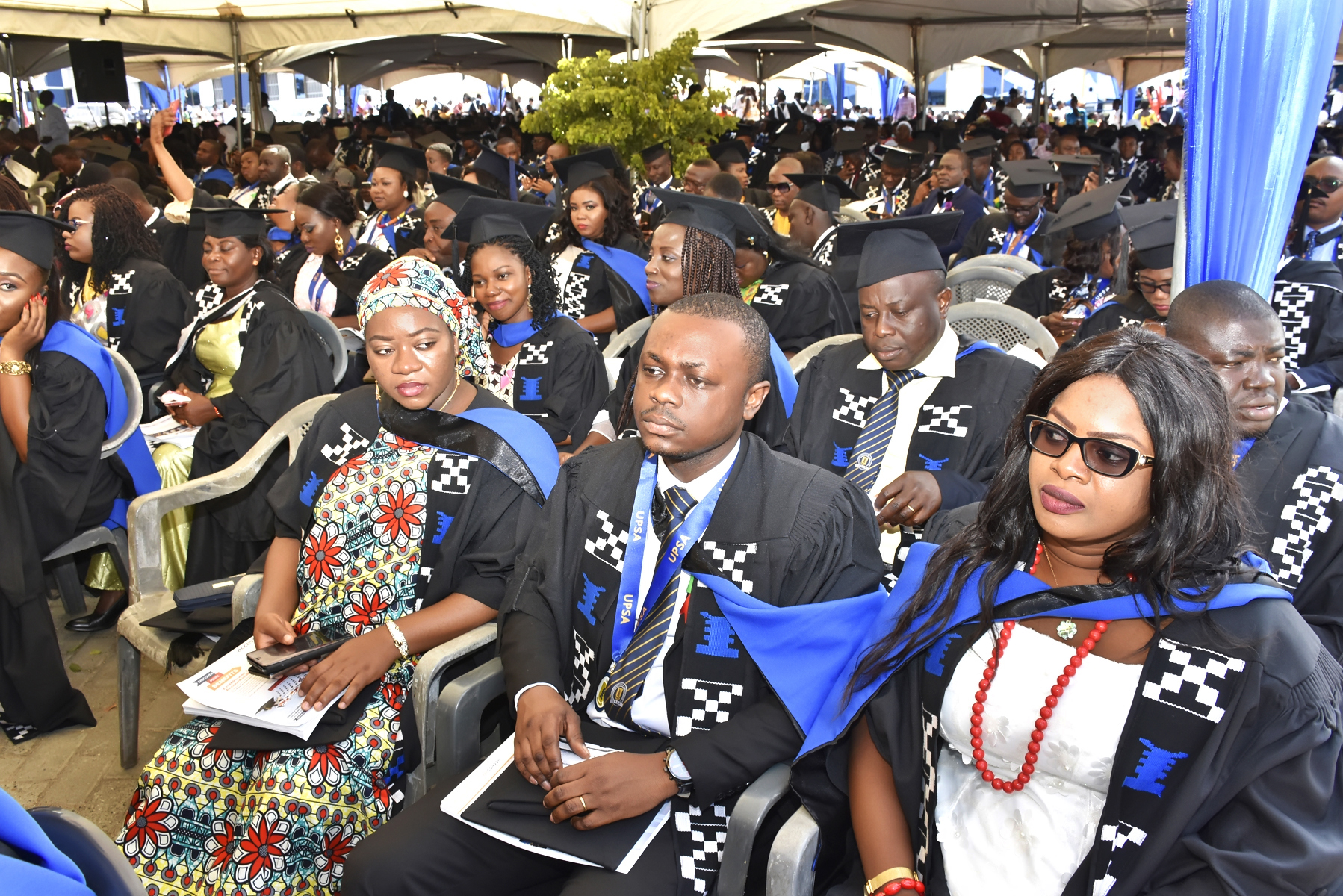 He said the educational benefits of the free SHS Double-Track Policy would go a long way to cover all Ghanaians.

“The policy is the way out, to take children off the streets and eventually enable them to be admitted to universities like the UPSA and other tertiary institutions,” he stated.

Dr Yossie Shevel, the President of Galilee International Management Institute, Israel, who was the guest of honour, said education plays a critical role in the socioeconomic transformation of every nation.

He said the State of Israel had advanced because of education; adding that, the world was changing very fast, therefore, nations have to prepare themselves for it through education.