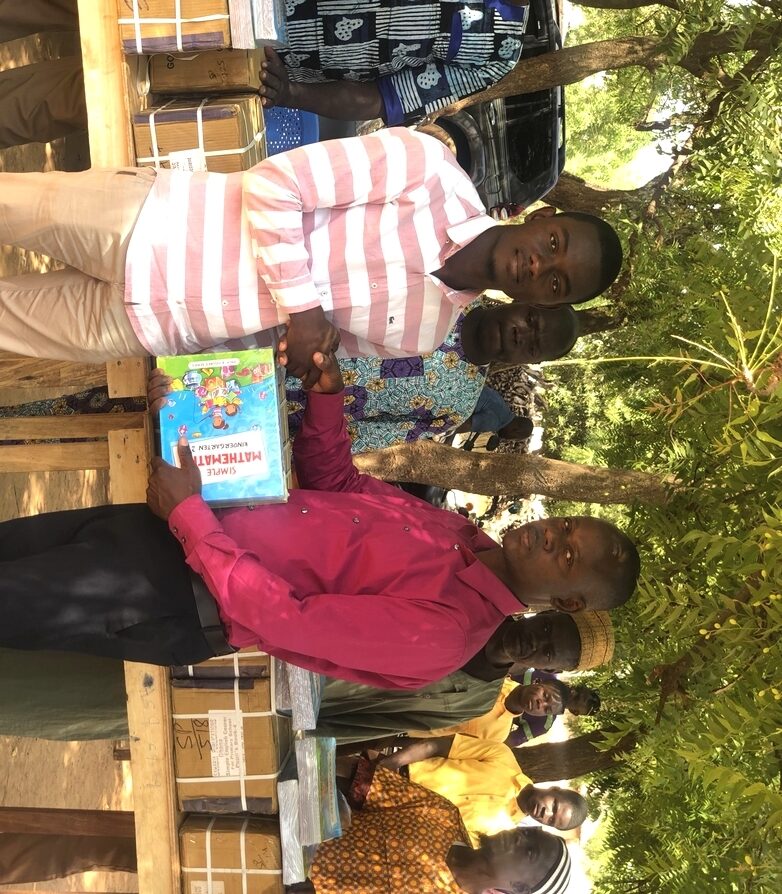 The Northern Students’ Union (NSU), UPSA-Chapter has donated learning materials to some seven deprived schools in the three Northern regions of Ghana. The gesture forms part of the Union’s annual outreach program aimed at giving back to the very society they hailed.

The items which cost over Gh₵10,000 included textbooks, exercise books, pens, and other learning materials.

Speaking shortly after the donation, the Headmaster of Dazongo D/A Primary and JHS, Mr Nouma Alhassan Bukari revealed that the school has “virtually been abandoned” by the Ghana Education Service and has not received any teaching and learning materials over the past few years.

He, therefore, thanked the union for taking such an initiative to assist deprived schools in the region and also used the opportunity to appeal to other philanthropists and benevolent organizations to come to their aid.

The President of NSU, Abdul Ganiyu Sayibu advised parents to take keen interest in their wards’ education and also called on authorities to provide better learning conditions for pupils in the three northern regions.

“Kind gestures as this would go a long a way to helping these pupils,” Mr Sayibu added.

The Northern, Upper East, and Upper West regions are touted as Ghana’s “harbour of the poorest of the poor” according to the  2007 UNDP’s Report on Ghana Human Development. The report also indicated that these regions are bereft of basic social amenities like schools which affects access to primary education.