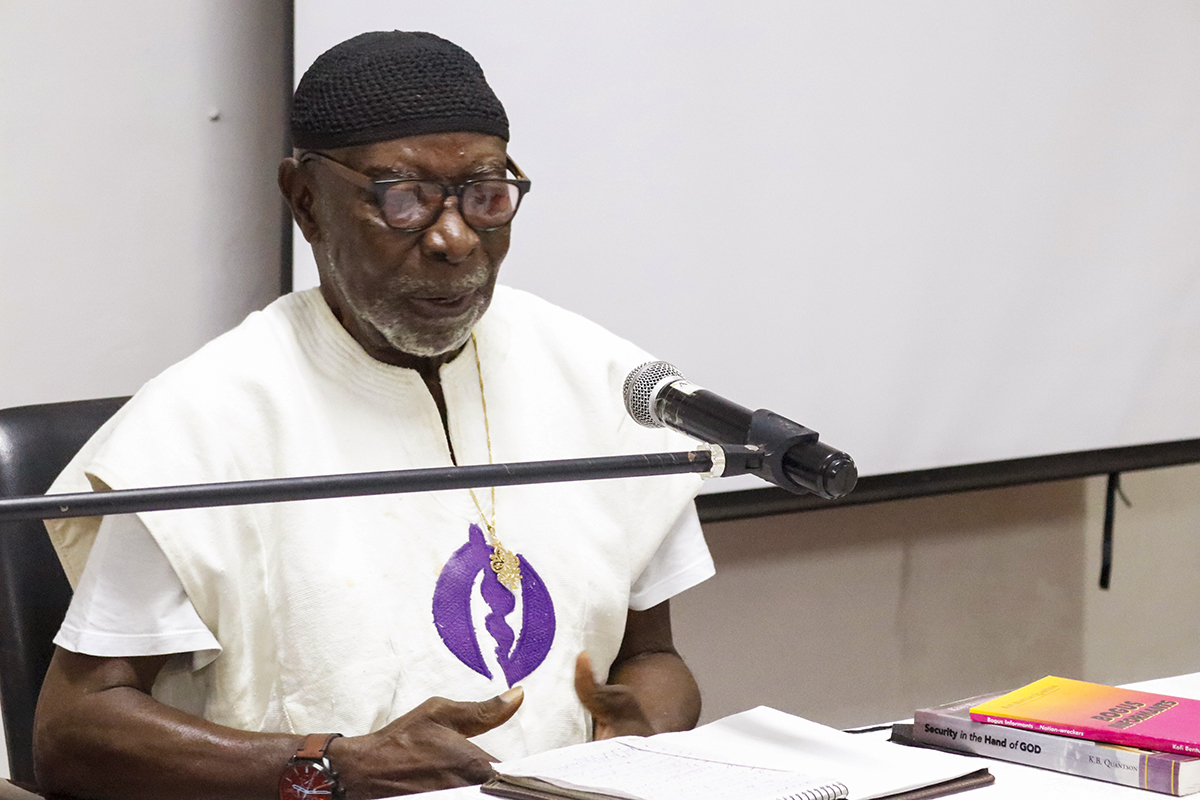 Former Director of the National Investigations Bureau, Kofi Bentum Quantson has advised personnel of the national security agencies to refrain from intimidating and harassing ordinary citizens. He says national security agents must rather cultivate habits and practices that will win them the trust, confidence and co-operation of citizens.

He was speaking at the 4th Edition of the National Security Seminar Series at UPSA. It was under the theme: ‘The Nexus Between Security and Intelligence in Ghana: General Perspectives and Challenges.’

He says security agents who particularly have received formal education in institutions like the UPSA should let what they have studied show in their professional conduct.

“Whenever I get the opportunity to speak to audiences such as this, I take the opportunity to advice that, when you are done with the program and working as security officers, there must be a marked difference between you and those who haven’t had training in the field,” he said.

“We are unfortunately living in era where people create all manner of scary characters of themselves to look like national security officers. You mention someone as working with the National Security and people suddenly grow scared because of a very bad impression that has been created over the years about security and intelligence officers in Ghana.

“National Security persons have no business throwing their weight about and telling people they’re operatives to scare them in the first place. It is wrong. It is against our code of ethics as security and intelligence people. How do you go terrifying someone that you want to gather intelligence from? I wonder who came up with that idea.

“Security is a big deal and it is treated as such in developed countries. You don’t find FBI or CIA agents moving around telling everyone they are security officers to scare them.”

Mr. Kofi Bentum Quantson also charged the audience not to limit themselves to resolving security and intelligence matters only in Ghana. 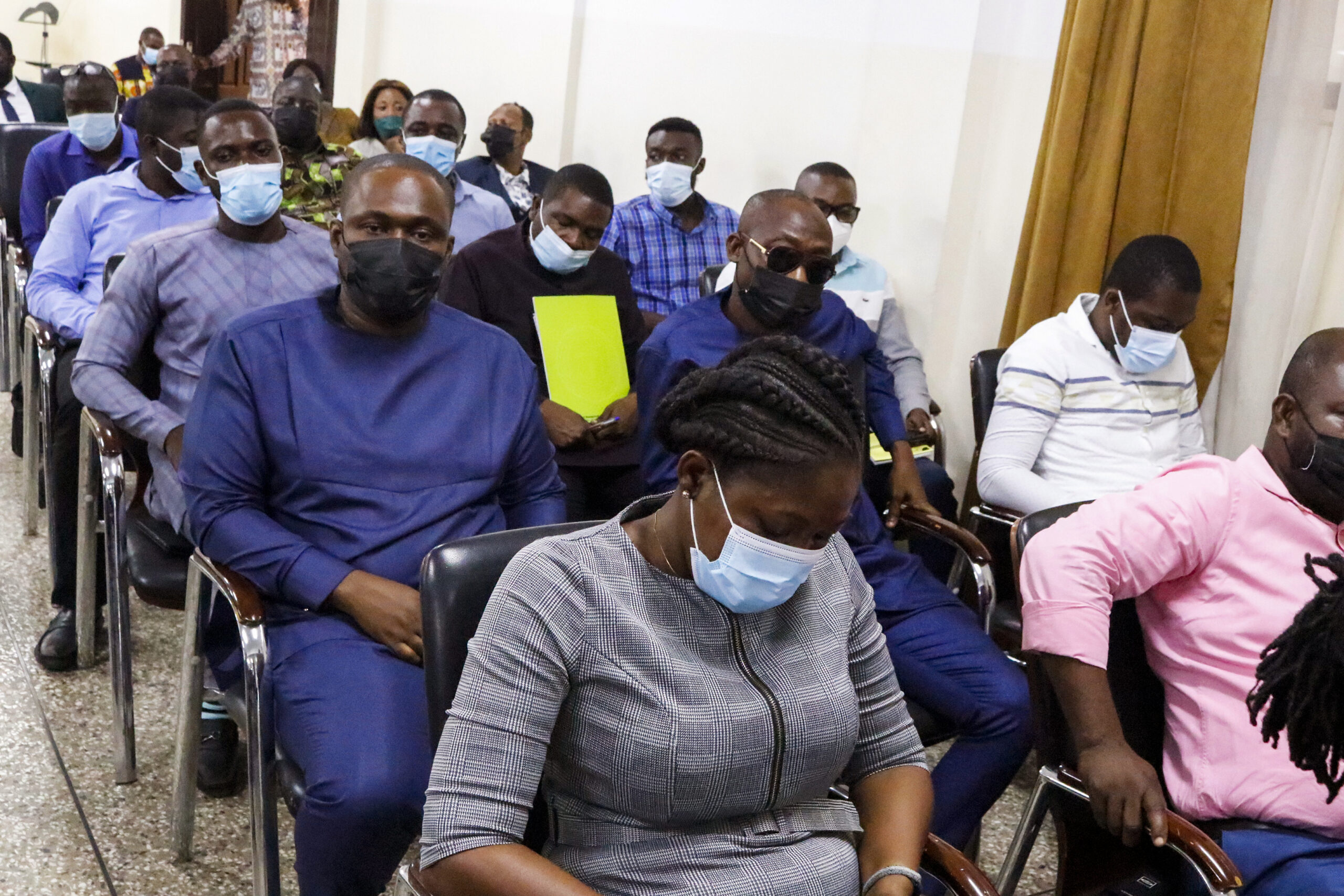 “Security and Intelligence personnel also have a huge role to play in ensuring peace across the world. The training you are getting is also a way of adapting you to many different security and intelligence problems across the world and how to handle them. The world is bedevilled with many conflicts borne out of extreme nationalism,” he said.

“I would therefore urge you to also have a world view of situations and help make our world a safer place. Throughout my years working as a security and intelligence officer, I worked with counterparts from other countries the world over in our interests as sovereign nations and the interest of the world at large.”