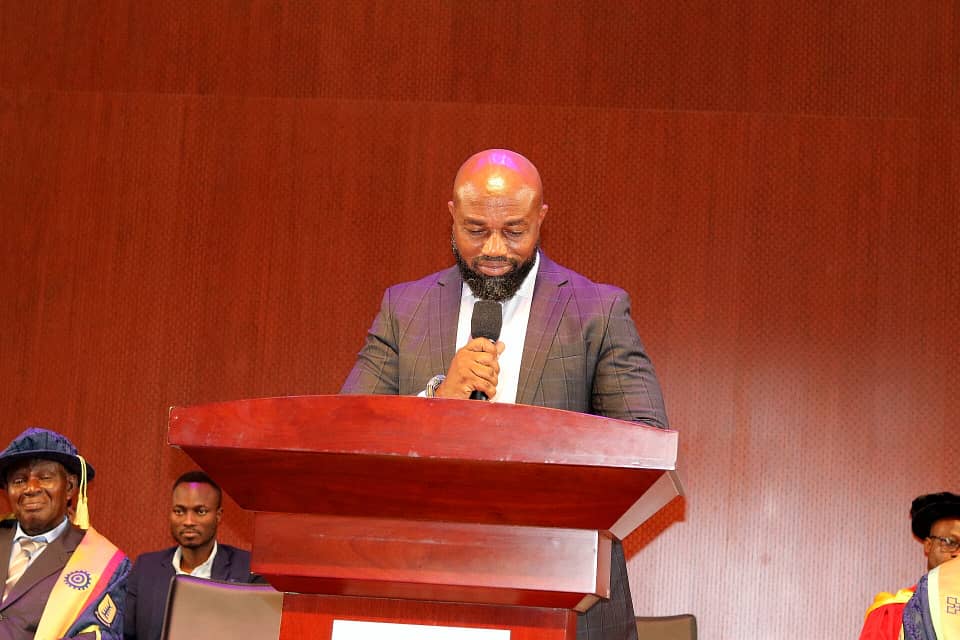 CEO and Chairman of the McDan Group, Daniel Mackorley has hinted of plans to establish a research Centre for African Trade at the UPSA Law School.

Mr. McKorley made this disclosure during a lecture in his honor on the topic, “the AfCFTA and the new age of African enterprise”.

According to the businessman, Africa is a “green market” that needs research centres that will look into African business to explore and exploit opportunities on the continent with more than 50 countries.

This situation, he said, called for a complete change and that could only be achieved through research.
“Singapore is just a small place. Why can’t we also look at what is happening around the world and see how we can contribute towards trade? This is why the research centre is very important,” he said. 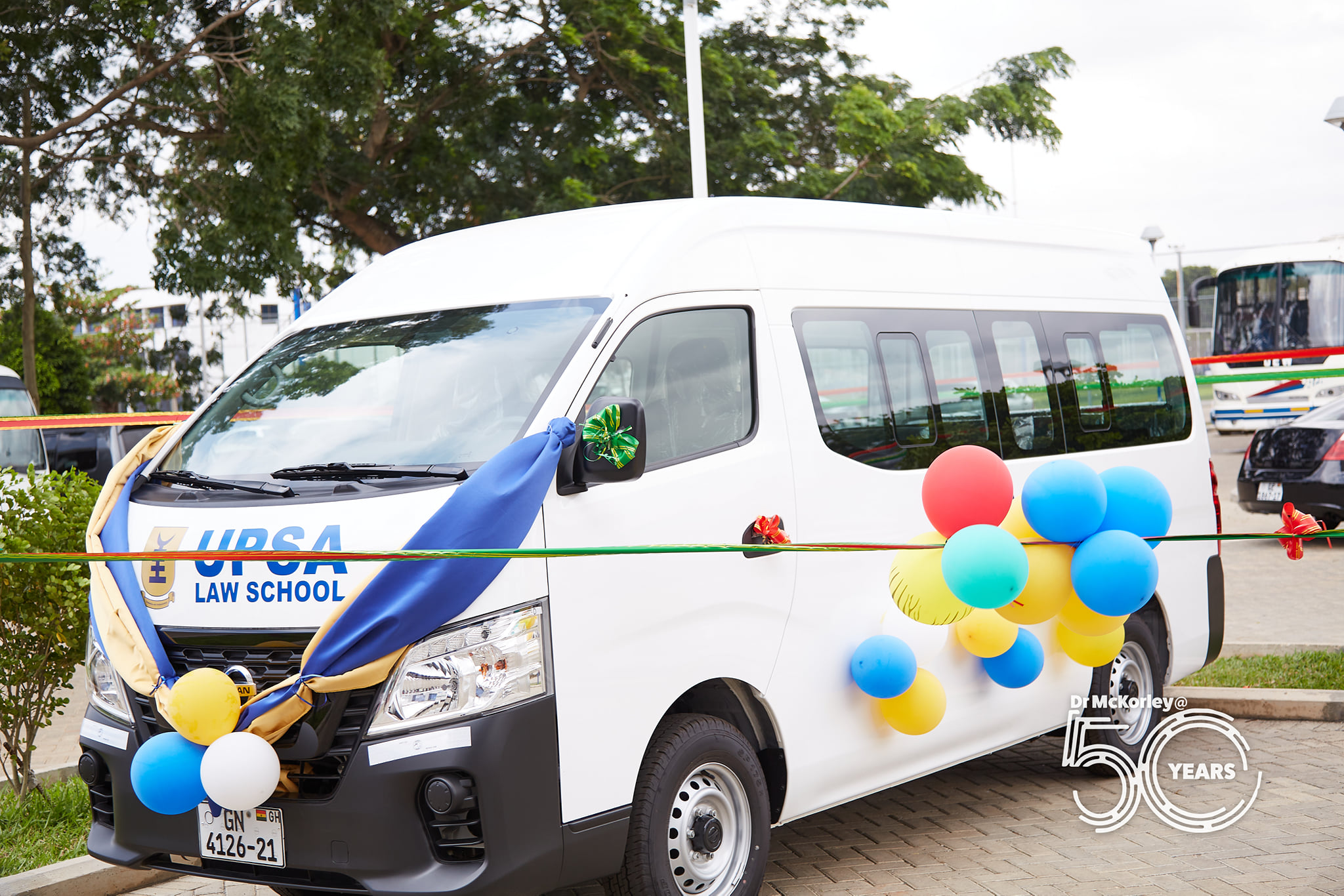 Mr. McKorley also used the occasion to donate a Nissan minibus to the UPSA Law School to aid their transportation, and pledged his support to enhance education in the country.

On his part, the Secretary-General of AfCFTA, Wamkele Mene, said, the operational instruments involving Phase II of the trade agreement would be rolled out by August this year, while Phase III would be concluded by the end of the year.

The protocols on the Phase II include investment policy, competition policy and intellectual property rights among others, while that of Phase III involves provisions on e-commerce.

Dr. Mene assured that the trade agreement would bring about the transformation of the African continent, adding that “Promoting industrialisation is back on Africa’s economic policy agenda, with renewed impetus and vigour.”

The quota-free, duty-free AfCFTA initiative is meant to increase trade and investment on the African continent, which would spur its industrialisation.

The implementation of the AfCFTA would also help to develop essential regional value chains, where two or more regional member states are jointly involved in producing for some other country or for themselves.

This is expected to accelerate Africa’s integration into the global economy.

Secretary-General Mene also disclosed that the Pan-African Payment Platform (PAPSS) has been piloted in six West African countries, with the aim of the secretariat to roll out the system throughout the continent by the end of the year.

List of alumni sponsors of Academic Prize at the 12th Congregation