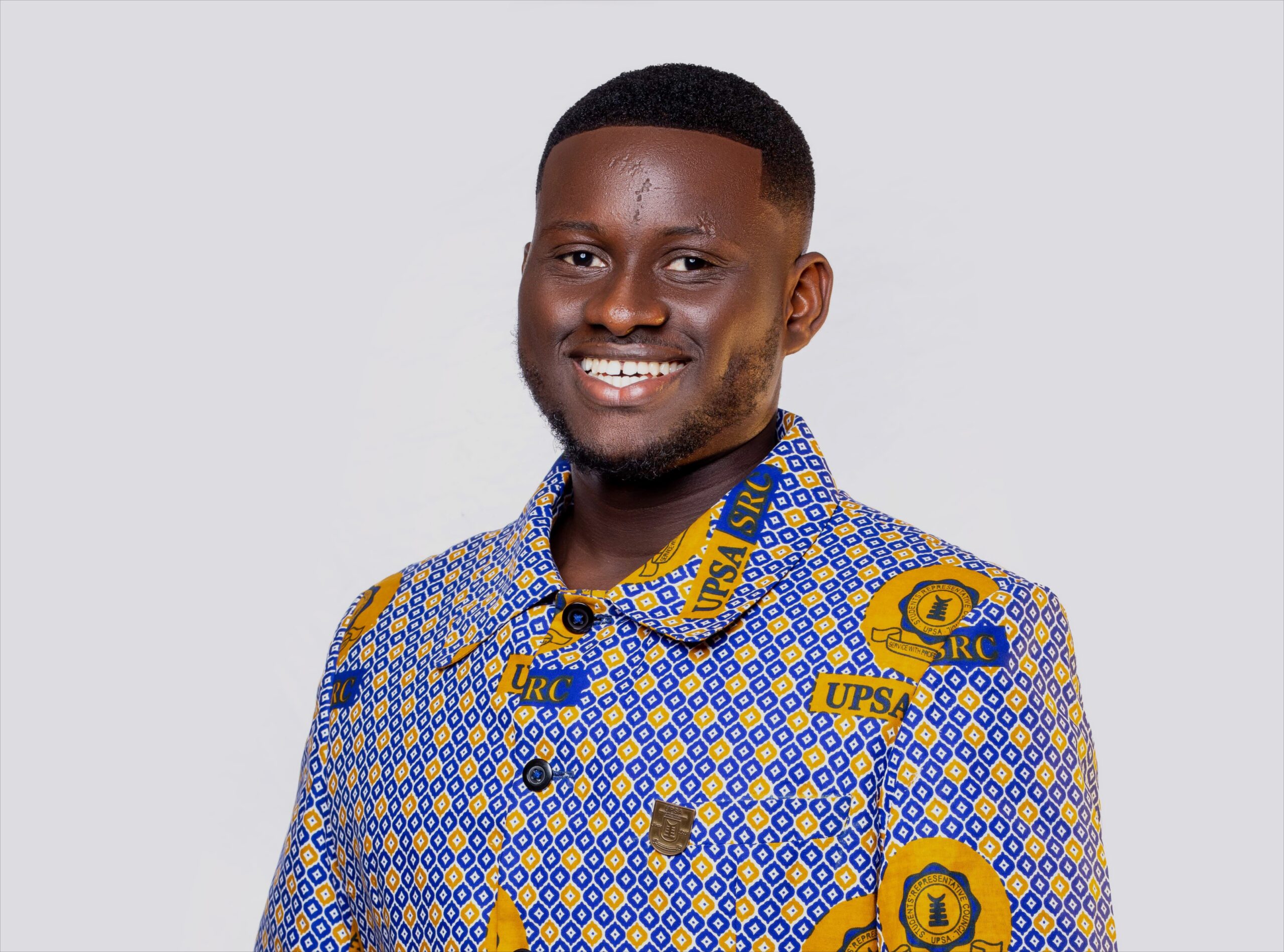 The student community has elected Majesty Eninfi Kwesi Ofori as the new president of the Students’ Representative Council (SRC).

He will be deputized by Michael Boakye Acquah, a third-year Accounting student as SRC Vice President.

The SRC president-elect polled 1,674 votes out of 3,121 votes cast, representing 53.7 percent of the total votes cast to emerge victorious over three other aspirants.

His closest contender, Wayo Erasmus, garnered 634 votes (20.3%) while the two other candidates, George Sampson-Graves and Desmond Newman Akortsu accrued 546 and 241 votes each, representing 17.5% and 7.7% respectively of the total votes cast.

Majesty Ofori campaigned on establishing a special fund to assist brilliant but indigent students who are struggling to pay their tuition fees. He also promised to pursue an open-door policy where the needs of students would be paramount to his administration.

“I have acquainted myself with most of the challenges facing us as students and I am looking forward to engaging Management to address some of these needs,” he said.

Majesty will soon be sworn-in to take over from Nene Elliot Ayitah, the outgoing SRC president.