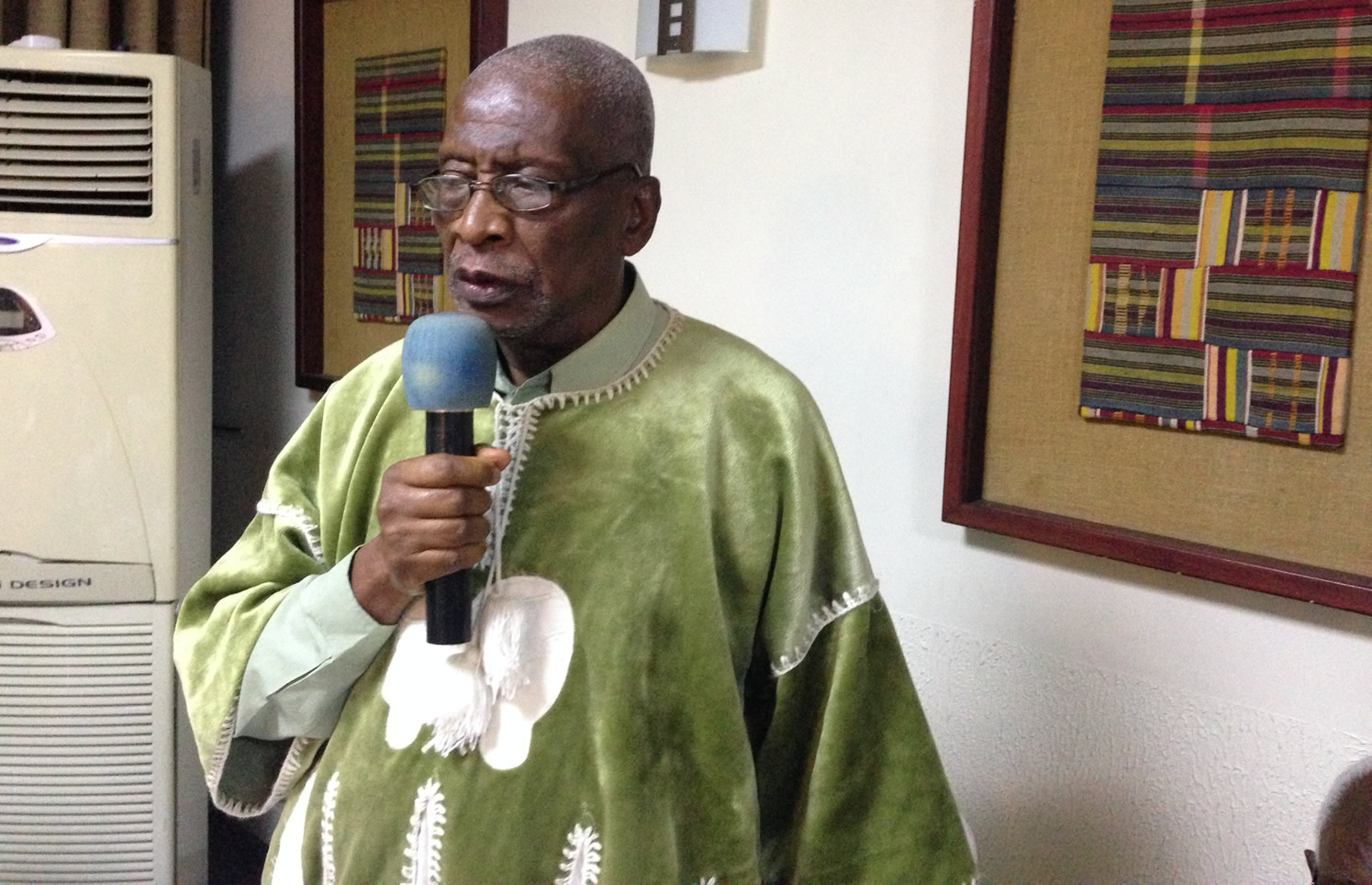 The Outgoing Council members of the University of Professional studies (UPSA) have charged the management of the University to keep the wheels of excellence started by the Council turning. The Council on Tuesday, 7th of March, held its last meeting and dinner at the African Regent Hotel in Airport West, Accra. Addressing the Council, the chairman Mr. Justice Nii Aryeetey said “let it not be said that, after Prof. Joshua Alabi and the Council left, things are now in disarray”.

The Council used the occasion to affirm their confidence in the Professor Okoe Amartey led administration. The Council noted that the new management has the enthusiasm and men who are capable of making the University a prominent one in the country.

Vice-Chancellor, Abednego Feehi okoe Amartey recognised the contributions of the council. He said the Council would always be remembered for the radical transformation of the school. He was hopeful that a new Council will even push the frontiers of academic and professional excellence already established.

The former Vice-Chancellor, Professor Joshua Alabi showed appreciation for the honour done to the outgoing Council. He noted “I am happy we are not being called a thief but have been inviting to a party”. He expressed concern about the culture of always demonizing past administration and observed that it does not promote the development of an institution and the country.

It was a blissful meeting and dinner as Council members took to the dancing floor shaking up the auditorium of the hotel to good tunes from a live band.