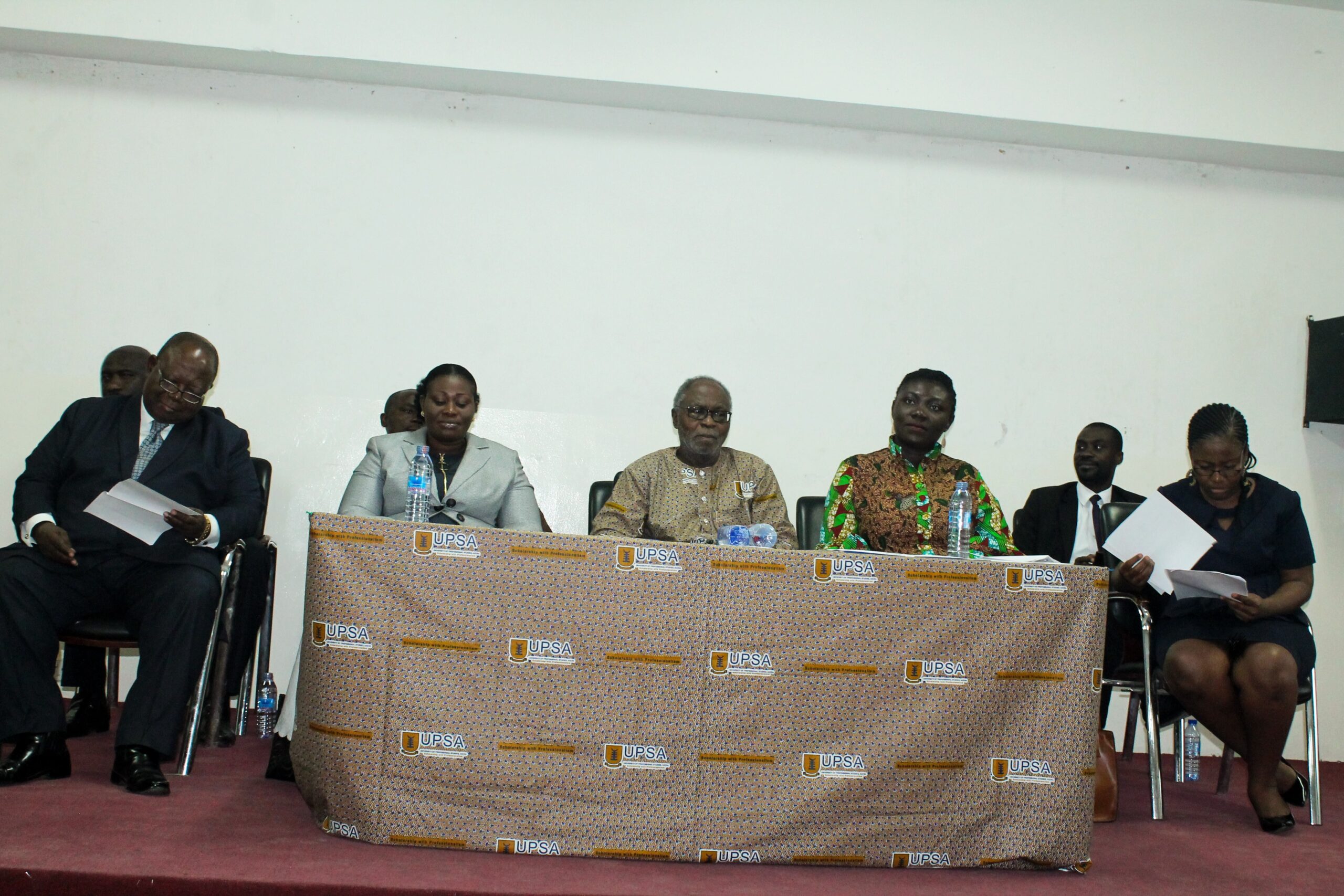 Institutional failure and public ignorance of the criminality of begging have been identified as some of the fueling factors responsible for the increasing number of streetism in the country.

A survey conducted by the Centre for Constitutional Order (CENCORD) in collaboration with the University of Professional Studies, Accra, (UPSA) Faculty of Law has revealed.

According to the report, the phenomenon of streetism has transcended beyond a social issue into a security threat, which if not checked, could undermine Ghana’s effort of attaining Free and Compulsory Universal Basic Education (FCUBE) for her citizenry.

A Research Fellow with CENCORD, Koiwah Koi-Larbi, who presented these findings at a stakeholder meeting in Accra on Friday, blamed state institutions for the low rate of compliance with the Education Act 2008 (Act 778) and the Beggars and Destitute Act 1969 (NLCD 392).

She says although these laws clearly frown on streetism and begging and render it an offence, relevant state agencies like the police, MMDAs and the social welfare department are either unaware of the laws itself or have simply failed to implement them.

“Begging is an offence. I can’t say this any simpler. So if you are found begging or wandering on the streets, the police officer can arrest you. If you go to any premises for the purposes of begging for alms, you are committing an offence as well. The law also states that encouraging begging is equally an offence, so those of you who give monies to beggars are committing a serious crime,” she cautioned. 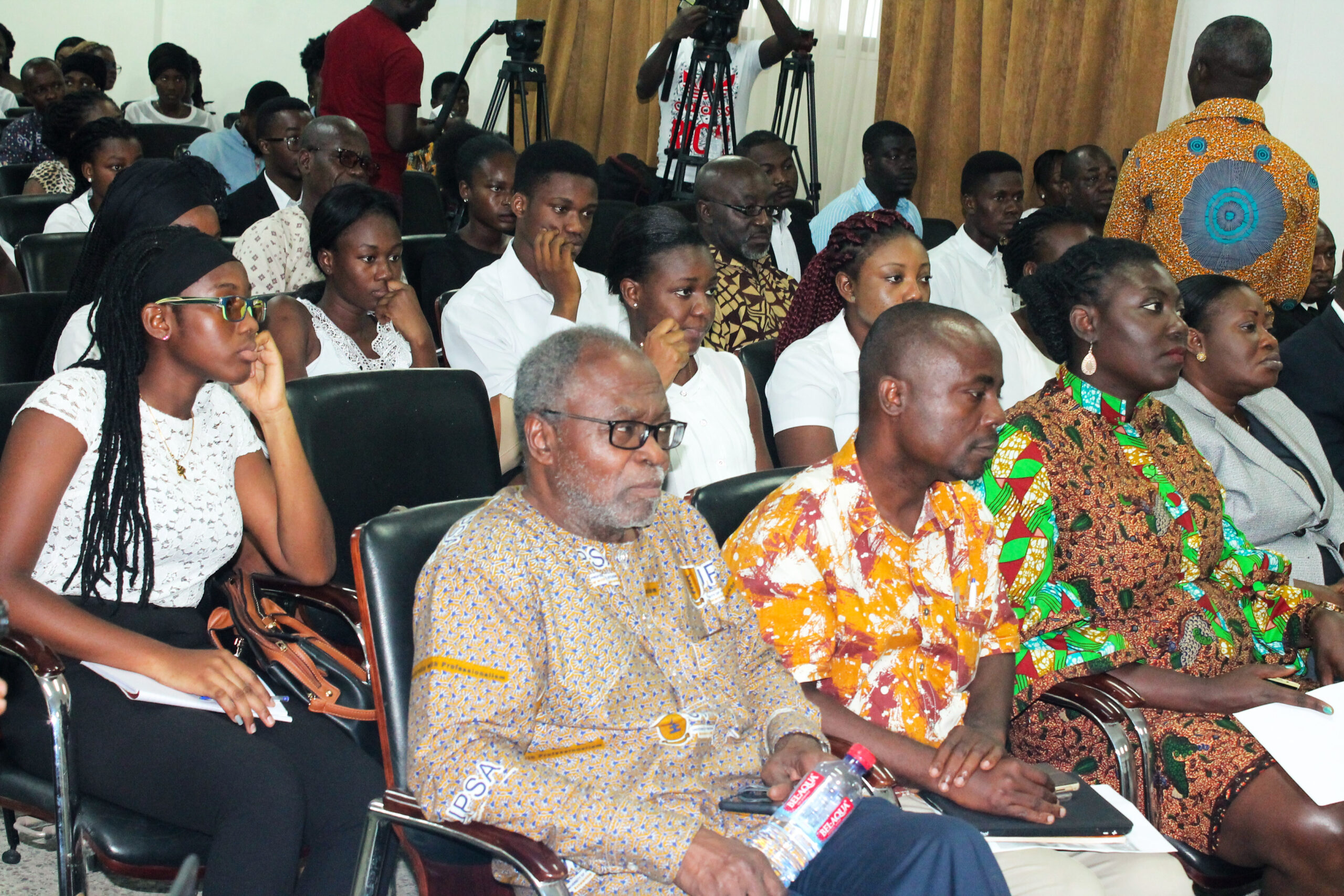 Addressing the participants under the theme ‘Eradicating Streetism in Ghana,’ Circuit court judge, Her Honour Ruby Aryeetey who represented the Chief Justice, acknowledged the menace of street children and revealed that the judiciary is ready to collaborate with the various stakeholder to fight the canker.

“I believe our presence here is a sign of our commitment to fighting this social menace. We will ensure that we collaborate with all the actors involved here so that coupled with the relevant training and capacity building, we will be able to enforce these laws,” she said.

The Secretary-General at UNESCO National Commission, Ama Serwaa Nerquaye-Tetteh described the release of the survey as timely. Adding that the findings would play an important role in UNESCO’s digital campaign on the rights to education which is currently underway across the globe.

She, however, expressed shock over the increasing number of street children despite the seeming success chalked towards attaining the FCUBE.

“It is quite ironic that after 1992 constitution birthed the FCUBE policy, we have rather witnessed an increase in the number of children visibly out of school and begging. It is estimated that there are 262 million children and youth currently out of school globally. In Ghana, we are not exempt from the social canker of streetism. There are over 400, 000 children and beggars on our street today,” he said. 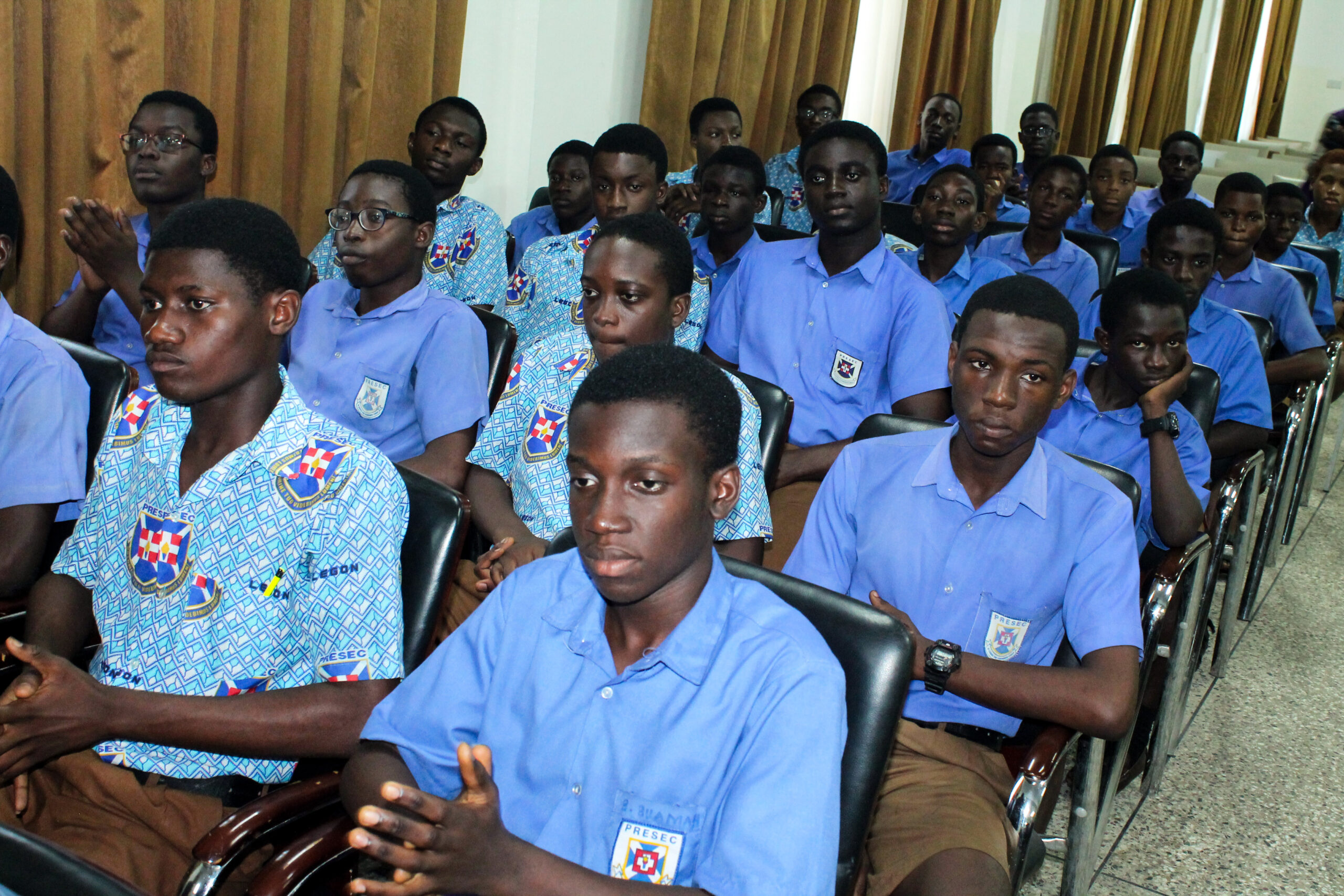 The Dean of the Faculty of Law at UPSA, Prof Kwame Frimpong believes that more than half of the challenges confronting Ghana’s socio-economic development could be solved if the populace adhered to the laws of the land.

“The biggest problem facing this nation is lawlessness. The day we will ensure that our laws are working, that very day, 75 per cent of our problems would be solved overnight. So if you follow what CENCORD is doing, it points us to the fact that somebody somewhere is not doing his part,” he said.

The event was also attended by representatives from the Ghana Police Service Anti Human Trafficking Unit (AHTU),  the National Commission for Civic Education (NCCE) as well as students from some selected second cycle institutions.