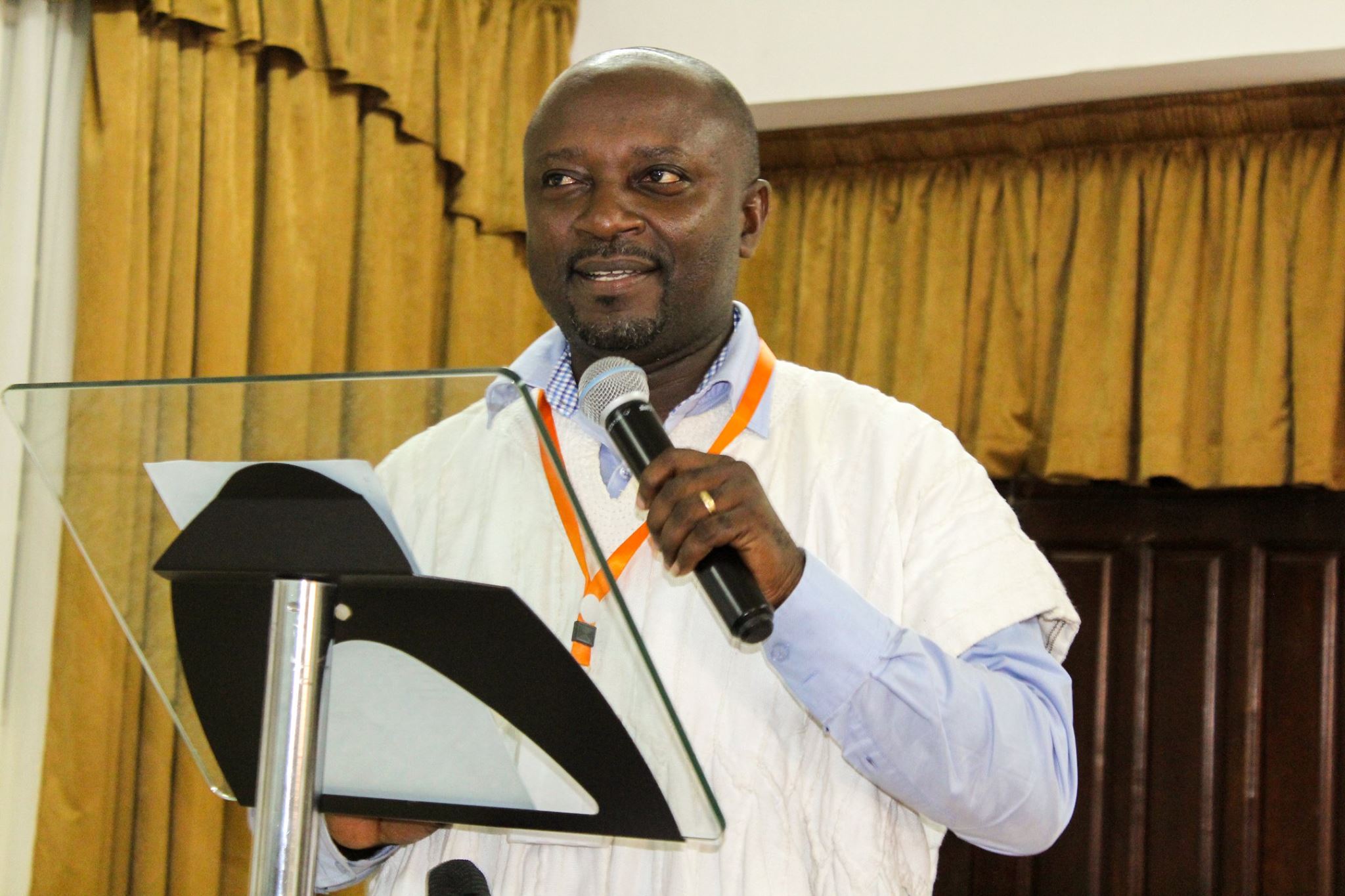 The ceremony was preceded by a senate meeting that represented various committees of the association and was chaired by the outgoing President, Mr. Robert O. Ofori-Apea who presented the status of GRASAG-UPSA to the house. After subsequent deliberations on the achievements of the outgoing executives, the President called for the annulment of the senate to make way for the new one.

The handing over ceremony, which was spearheaded by the outgoing chairperson of the Judicial Committee, also known as the Chief Justice, Mr. Daniel Mensah, first swore in the Vice- President elect of the Association, Mr. Alhassan Abubakari Saddiq, followed by Madam Dorcas Oyea Dadzie, the President elect.