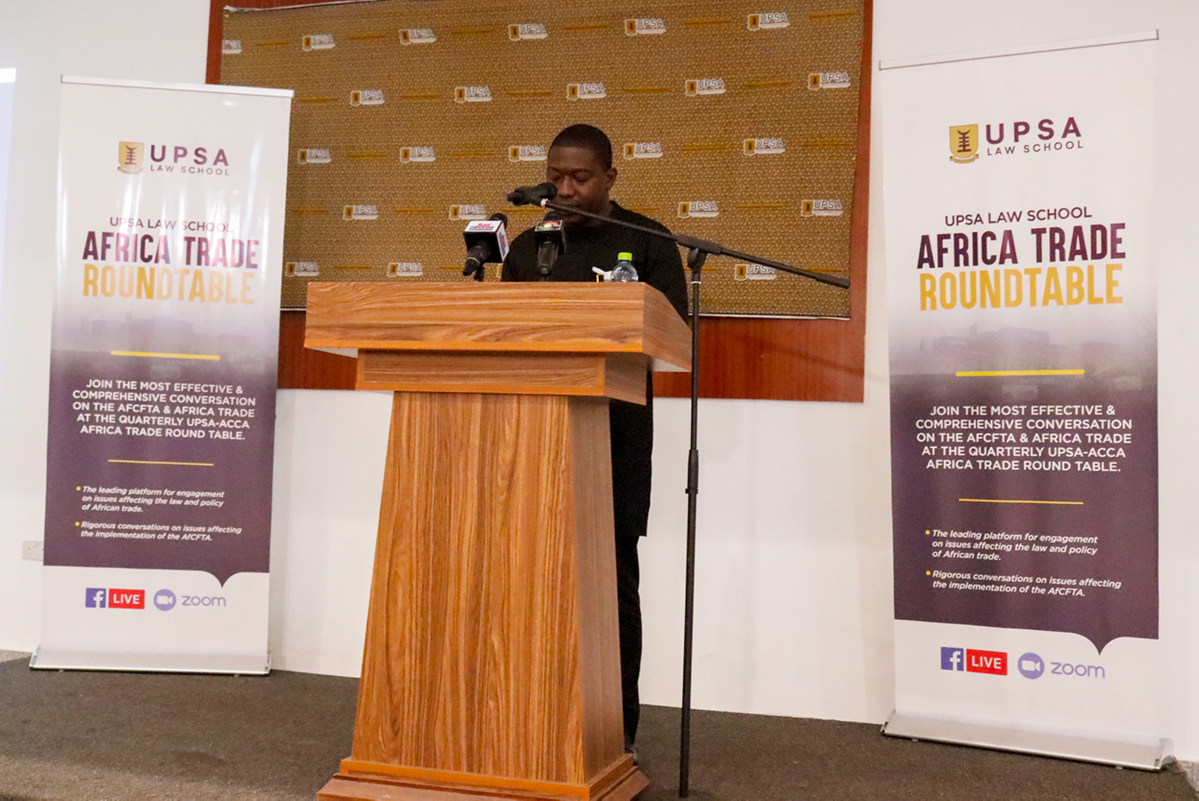 A Deputy Minister of Trade and Industry, Herbert Krapa, has called for the introduction of competition protocols in Africa. He says this is necessary if businesses and industries are to benefit from the operationalisation of the Africa Continental Free Trade Area.

He emphasised that a robust and forward-looking competition policy will ensure fair prices for both producers and consumers and guarantee the highest product quality whilst offering more incentives for the African market.

Mr Krapa made the call at the third Africa Trade Roundtable held on Tuesday at UPSA. It was organised by the UPSA Law School in collaboration with CUTS International, a research and policy think-tank.

Speaking on the theme “The relevance of AFTCTA’s Competition Protocols on Ghana’s Industrial Transformation,” the deputy trade minister said an effective competition policy will be critical to ensuring that the gains expected from the AfCFTA trade liberalisation will not be eroded by uncompetitive practices.

These anti-competitive practices, he said, were inimical to free and fair trade, since they restrict competition and deteriorate consumer welfare.

“Thankfully, negotiations to adopt the AfCFTA Phase II Protocols have now been launched,“ Mr Krapa disclosed. “These negotiations provide an avenue for tackling some of the most significant issues of the African integration agenda, and State Parties must use this opportunity to build the relevant trading infrastructure and adopt the right principles to meet the demands of an expanded market. The Protocol on Competition Policy will be one the key outcomes of these Phase II negotiations.”

He added that “The decision to launch a Continental Competition Policy Chapter in the African Continental Free Trade Area provides the opportunity to leapfrog domestic gaps and oblige national competition authorities to collectively address extra-territorial effects of anti-competitive firm behaviour.”

Mr Krapa further stated that Africa’s Free Trade Area has become the largest market in the world since the formation of the World Trade Organisation (WTO), with an estimated single duty-free, quota-free market of some 1.3 billion people and a combined GDP of 3.4 trillion United States Dollars. 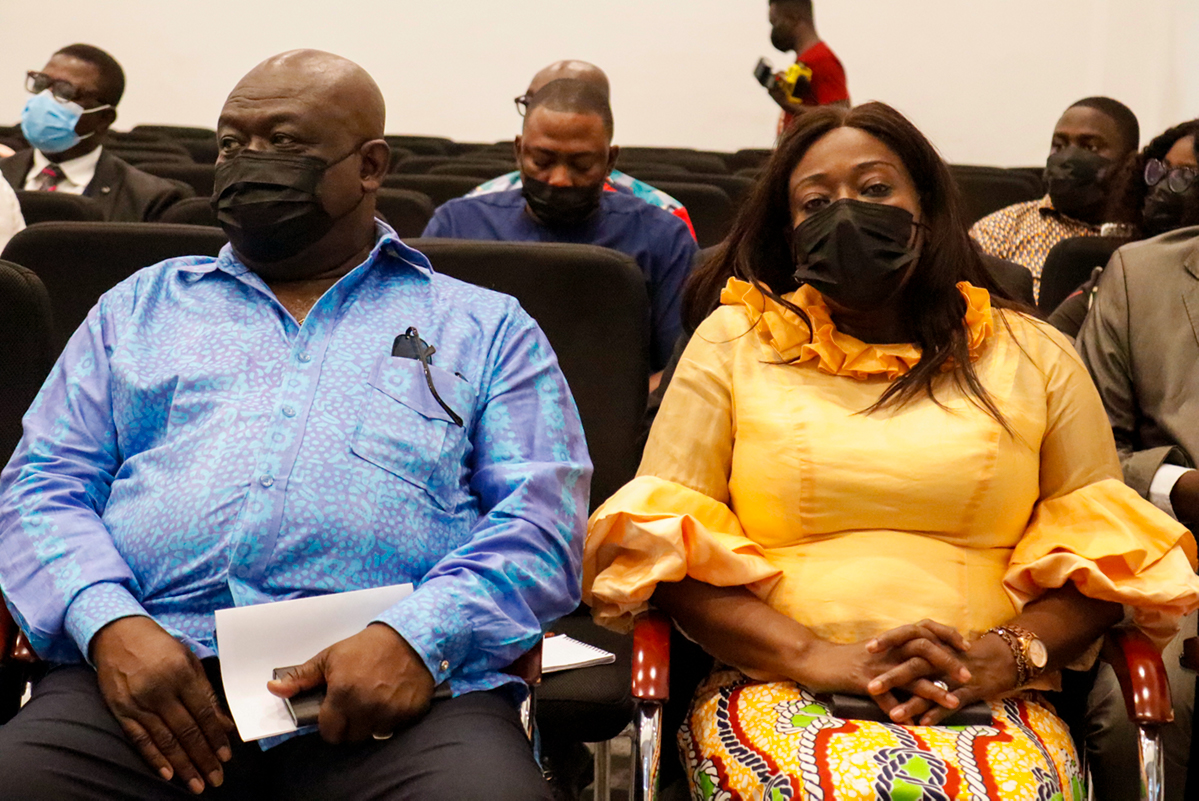 Considering the enormous advantages, he stressed that it is therefore imperative for African States to have functional national and regional competition and consumer protection laws and policies, anchored in continental rules and regulations, and embodied in the AfCFTA Competition Policy Protocol.

Such legal framework, Mr Krapa believes, holds the potential to advance equitable development for African countries and their peoples.

He further added that AfCFTA also addresses the challenges of small fragmented markets, adds value to Africa’s abundant natural resources, provides a boost for intra-Africa trade through better harmonisation and coordination, which will ultimately, promote economic diversification and industrialisation through regional value chains.

“This means more jobs for Africa’s very young population, knowledge and skills transfer to the continent, and all put together, an improvement in the standard of living of all our people,” he said.