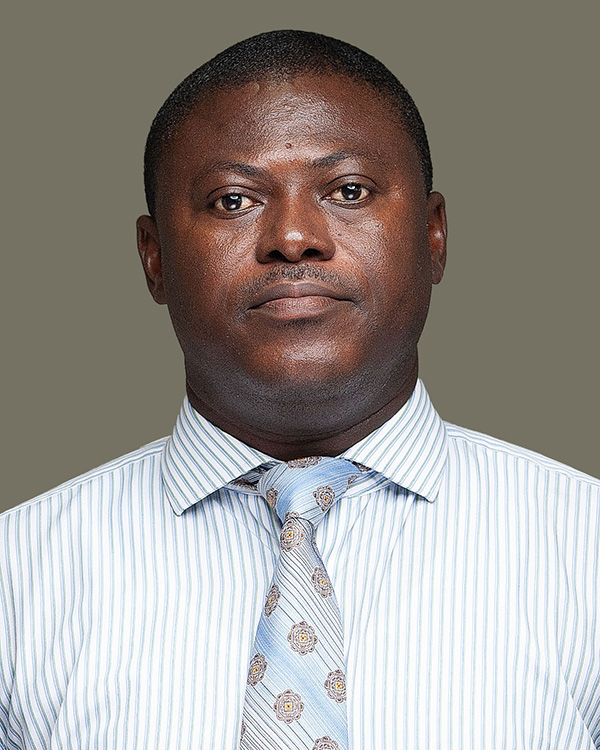 A good and efficient public service translates into incremental growth of the nation, Mr Lawrence Offei Asare, a Lecturer at the Drolor Centre for Strategic Leadership, University of Professional Studies, Accra (UPSA) has stated.

He said there were strong views from research that suggested that public service in Africa had deteriorated since independence; however there was the need to have efficient and transparent public service so as to mitigate its downward spiral.

He noted that Ghana and Africa at large must nurture leaders and systems that ensured the growth of the public service.

Mr Offei said this at a Public Interest Conversation, organised by the Passionate Africa Leadership Institute (PALI) on the theme “Building an Efficient Delivery of Public Goods and Services”.

Topics discussed were “Political and Policy Actors” and “Civic Actors and the Academic Community”.

Mr Offei noted that when public service was transparent and inclusive, the citizenry easily volunteers their commitment to its efficiency.

He explained that this was because; human beings were more likely to comply with processes and procedures whenever they could easily identify with them.

“Transparency therefore, will not only increase participation but will improve trust, which leads to acceptability which is the way public discourse and policy needs to follow,” he said.

He said the Drolor Centre for Strategic Leadership therefore, existed to nurture a global community of leaders who were willing to make a difference with their presence.

He noted that the Centre aimed to inculcate in leaders the need to create and deliver values that went beyond their time and geographical boundaries.

“It is for these reasons that the Centre focuses on strengthening good governance and accountable leadership, natural capital sustenance and development, peace and security,” he said.

He said the Centre, above all, emphasizes the sustenance of economic growth and forging partnerships with agencies and organisations with similar interests.

Mr Hebert Krapa, Government Spokesman on Governance and Legal Affairs, called for attitudinal change among Ghanaians towards Government work for the better.

Mr Annang said state fights between board members and chief executive officers often led to the crumbling of State Enterprises.

Dr Opoku-Antwi said public service was a social investment; stating that people were employed to work for the good of the nation and its people.

Mr Paul Drapson, Speaker National Youth Parliament, advocated regular training and capacity building for staff of the public service to make them more effective in the discharge of their mandate.

He said there was the need to finding lasting solutions to the problems of public service in Ghana.

Mr Paa Kumi called for the establishment of a Citizens’ Complaint Centre to help address the grievances of the people.

He said PALI provided a platform for the empowerment of the young African and assisted them to develop leadership skills, competence and values needed to deal with the development challenges facing the continent

UPSA To Establish Centre of Excellence In Internal Audit