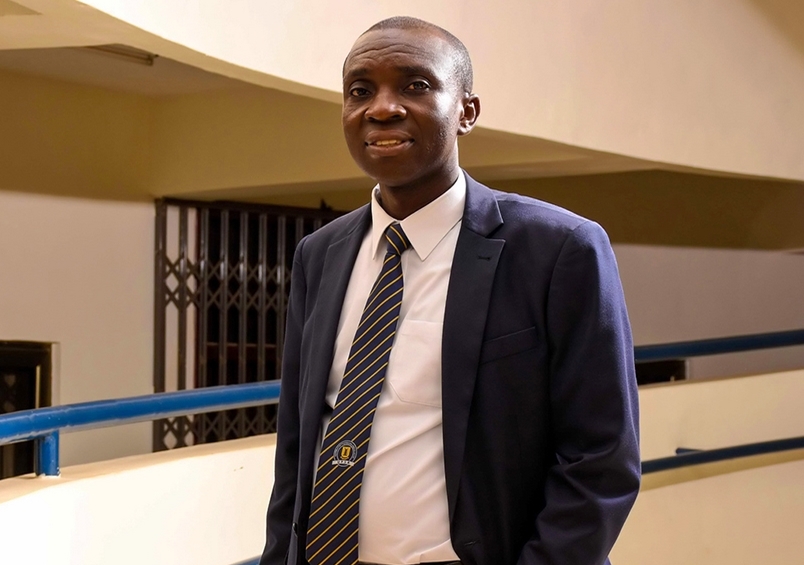 Dr. Richard Amankwa Fosu, a lecturer at the Faculty of Accounting and Finance has been elected president of the UPSA Chapter of the University Teachers Association (UTAG).

The former Vice president of the local association pulled 171 votes, representing 71.25% of the total votes cast in the elections on Wednesday, August 25, 2021 to beat his main contender, Dr. Joshua Ofori Essiam who managed 68 votes representing 28.33%.

Dr Amankwa Fosu will be deputised by the former secretary, Dr. Mohammed Sadat as Vice President. Dr. Sadat contested unopposed and won by 226 ‘YES’ votes against 13 ‘No’ votes representing 94.16% to affirm his new position.

The Association also elected Dr Ibn Kailan Abdul-Hamid, a lecturer at the Department of Marketing and Coordinator for the Brands and Communications Management programme as Secretary, and Mrs Ivy Eklemet as Treasurer.

The new executives, led by Dr Amankwa Fosu has promised to work in the interest of the union by pushing for improvements in the conditions of service of members. He said they will also engage Management of the university in the creation of more academic positions for members.

“We will ensure that all negotiated non-payment allowances and benefits are paid to members,” Dr Fosu said in a statement. “We will also ensure the resumption and continuation of the annual medical examination for lecturers as well as work hard to bring to fruition the ongoing land acquisition project for members.”

Its membership cuts across all the public universities in Ghana including international associations with sister unions abroad.