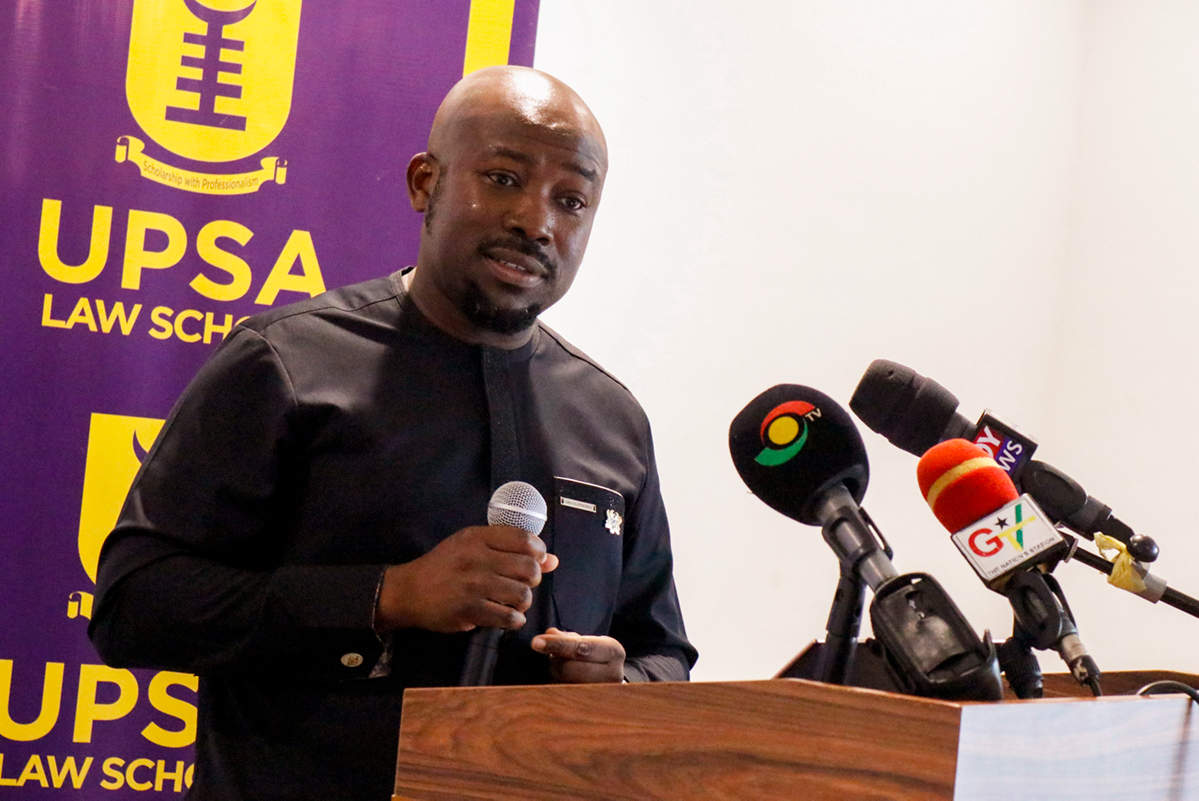 A finance and economic policy analyst, Mr Senyo Hosi, has advocated for the development of a new bi-partisan national development agenda.

He says the current national development plan was not binding on political actors, making it an empty document, which renders the National Development Planning Commission (NDPC) otiose.

He is therefore proposing a more consensus-driven national development plan that would hold successive governments and state actors accountable.

Mr Hosi was speaking at the second edition of the University of Professional Studies, Accra (UPSA) Law School Constitutional Day Public Lecture. The lecture was on the topic: “Avoiding the Impending Death of the 1992 Constitution.”

Mr. Hosi, who is the CEO of the Chamber of Bulk Oil Distributors, believes the development of a new national development agenda must be superintended by technocrats. 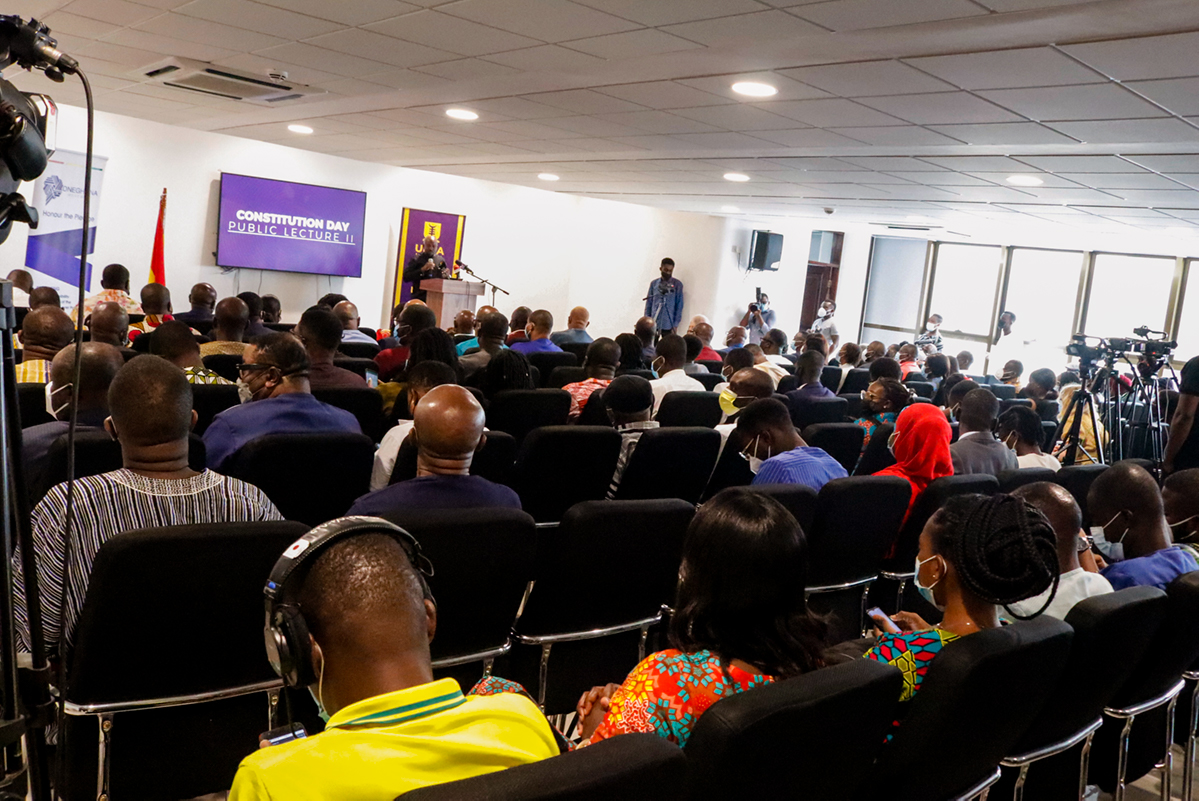 This, he said, will help Ghana achieve accelerated and sustainable economic and social development while ensuring continuous improvement in the living standards of citizens.

“The [Constitution Review Commission] report effectively captures the consensus for us to have an independent NDPC and a consensus-based National Development plan based on the directive principles of State policy,” Mr Hosi said.

“I also agree with its recommendation for a more technocratic NPDC. However, I will add that we must, in addition, have an annual public evaluation of a ruling party’s conformity and performance with the ‘New National Development Plan’”.

Mr Hosi further advocated for constitutional reforms highlighting the need to deepen the separation of powers of the three arms of government and depoliticizing governance and democratic institutions as well as security services and public accountability institutions. 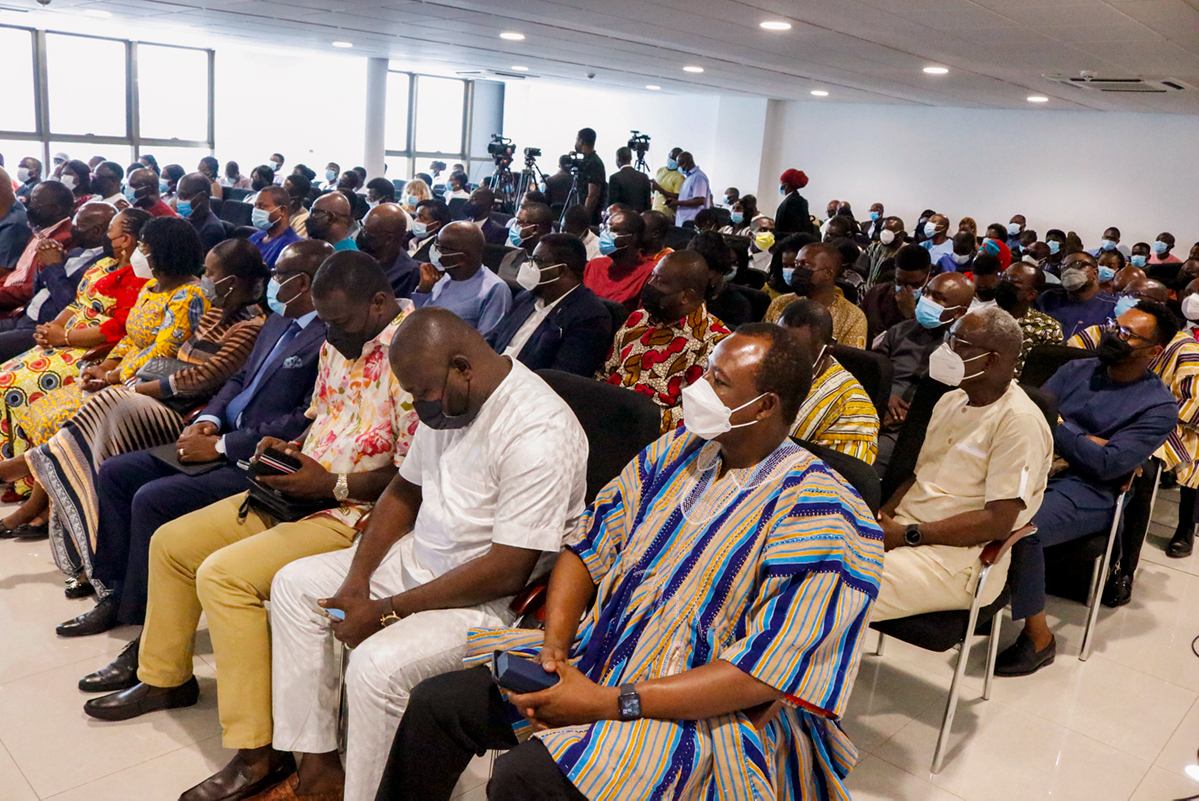 “Our value systems need a total overhaul to promote patriotism, honest-work, excellence, integrity, empathy, service and absolutely the lead values stipulated in the preamble of the constitution: Freedom, Justice, Probity, Accountability and Unity,” he said.

“If we envision a future of phenomenal transformation of our country, then Active Citizenship through Civic Education cannot be ignored.”

Update on Hostel Application: Hostel 'B' will not be available for Booking as communicated earlier