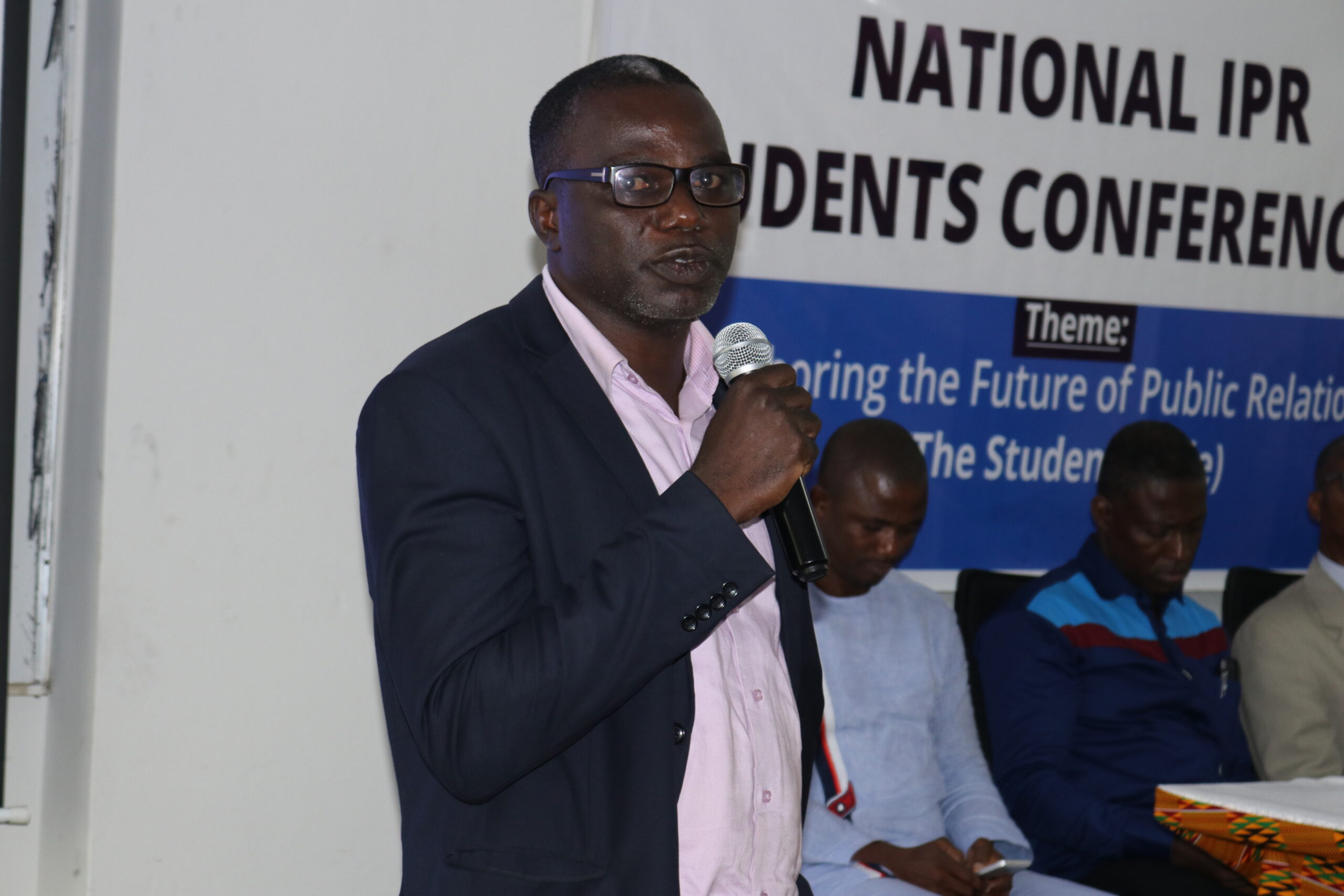 It is with deep sorrow that the university community announces the death of Dr. John Bosco Kuuka Damnyag, Dean of the Faculty of Information Technology and Communication Studies (FITCS).

According to the family, the astute Senior Lecturer passed away on Tuesday, October 27 after a short illness.

Within a year of his employment, he was appointed the Head of the Mathematics Unit of IPS, a position he held until 2009 when he became the Research Coordinator of the institution.

In 2013, when the institution had attained university status, he was appointed the Coordinator of the Evening School. He was later promoted to a Senior Lecturer in 2016 and Head of the Department of Information Technology Studies.

Due to his hard working nature and his commitment to his duties, Dr. Damnyag was promoted to the position of Vice Dean at the same faculty when the position became vacant in April 2018. After a year of strong leadership and dedicated service, he was appointed the substantive Dean of the Faculty in February 2019. He held that position until his passing.

Dr. Damnyag served on several boards and committees of the university including the Academic Board, the Executive Committee and the Appointments and Promotions Board.

Dr. Damnyag was born on 3rd February, 1972. He is a native of Fielmuo in the Upper West Region of Ghana. His vast professional expertise included data analysis, training in information management, actuarial analysis and pension fund management.

Dr. Damnyag was the founder and the Executive Director of Sustain the Future (SUTF), a non-governmental organisation based in Ghana. He was also the Managing Director of JBK Farms, a company that specialises in both crop and animal production.

In a tribute to him, the Vice-Chancellor of UPSA, Professor Abednego F. O. Amartey, described the late Senior Lecturer as an industrious faculty member who was diligent in his duties.

He said his absence would be missed by the entire university, but most especially, the Faculty of Information Technology and Communication Studies.

The Vice-Chancellor expressed the condolences of Management and the university community to the bereaved family, especially his wife and children.

“The University mourns with the wife, children and family of Dr. John Bosco Kuuka Damnyag,” he said. “May the soul of our hardworking Dean rest in eternal Peace.”

The funeral arrangements for the late Dr. Bosco are as follows: