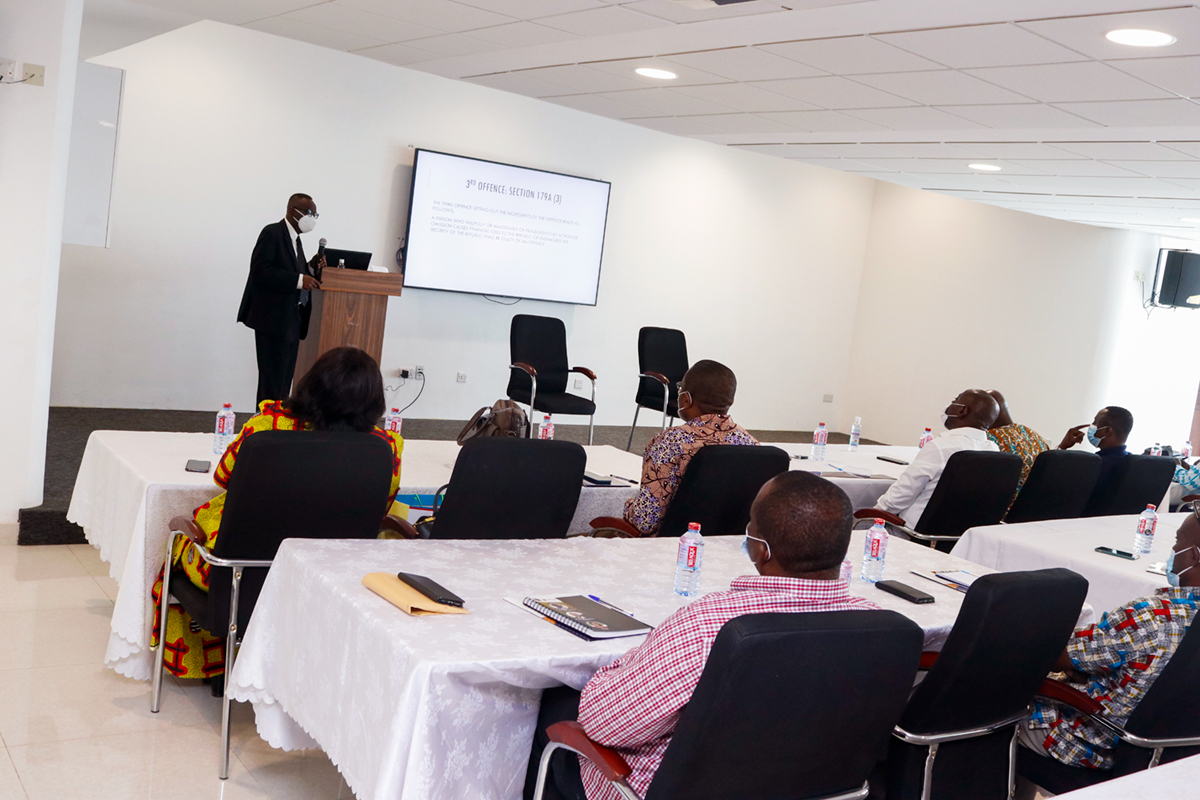 A two-day training workshop aimed at sensitizing participants on the law of causing financial loss to the state has been held at the University of Professional Studies, Accra.

The workshop, organized by the Centre for Practical and Multidisciplinary Legal Education and Training (CPMLET), UPSA, is the second to be held after a highly patronized first edition in July this year.

Addressing participants at the closing session at the Kofi Ohene-Konadu Auditorium on Wednesday, October 27, Mr Godwin Adagewine, Dean of CPMLET, disclosed that the legal awareness programme was aimed at equipping participants with extensive knowledge on the ‘tricky nature’ of the law of causing financial loss.

He emphasized that a good knowledge of the law would insulate public officials and managers of the state purse from the harsh encounters with the law which often arise from their day-to-day decision-making.

He added that acquaintance with the law will help participants to apply such knowledge to policymaking and the management of public funds.

Speaking on the topic “Ingredients of the law of causing financial loss to the state,” Rtd. Supreme Court Judge and Former Chief Justice of the Republic of the Gambia, Justice Stephen A. Brobbey observed that the significance of the law in protecting the public purse and state properties cannot be overemphasised.

He stressed that the law is intended to serve as a deterrent to public actors whose spending decisions and actions could get them on the wrong side of the law.

In shedding more light on the law, the venerable judge explained that the law covers actions, omissions or events that lead to the committal of the offence.

He emphasized that the law on causing financial loss to the state was no respecter of persons, pointing out that irrespective of one’s good intentions or cogent reason(s) for taking an action, if due processes were not adhered to, for instance, in the procurement of goods or services, officials might find themselves on the wrong side of the law.

Justice Brobbey therefore urged public actors and managers of public funds to be circumspect in the discharge of their duties and refrain from seemingly ‘harmless actions or omissions’ that could mar their legacies in public office. 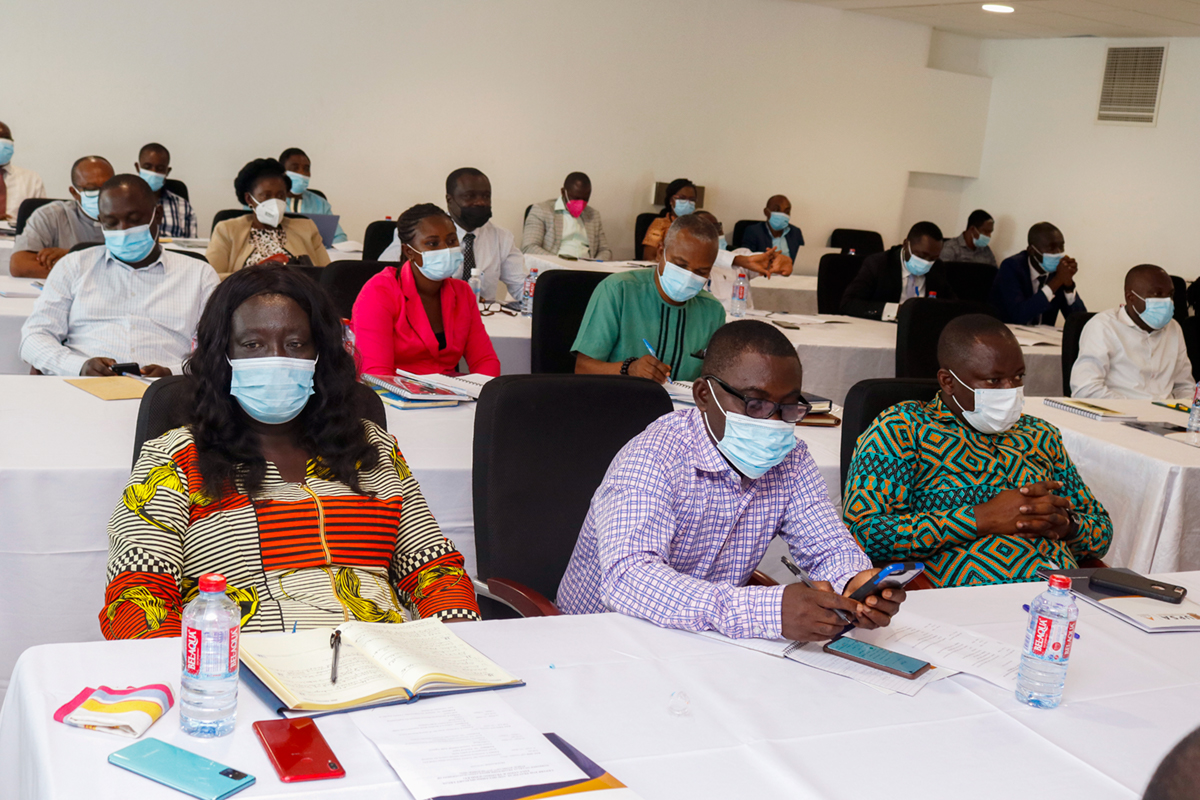 The two-day event was attended by over 60 participants, including procurement officers, principals of colleges and heads of institutions.

UPSA adjudged ‘Company of the Year’ at Ghana Business Awards 2021