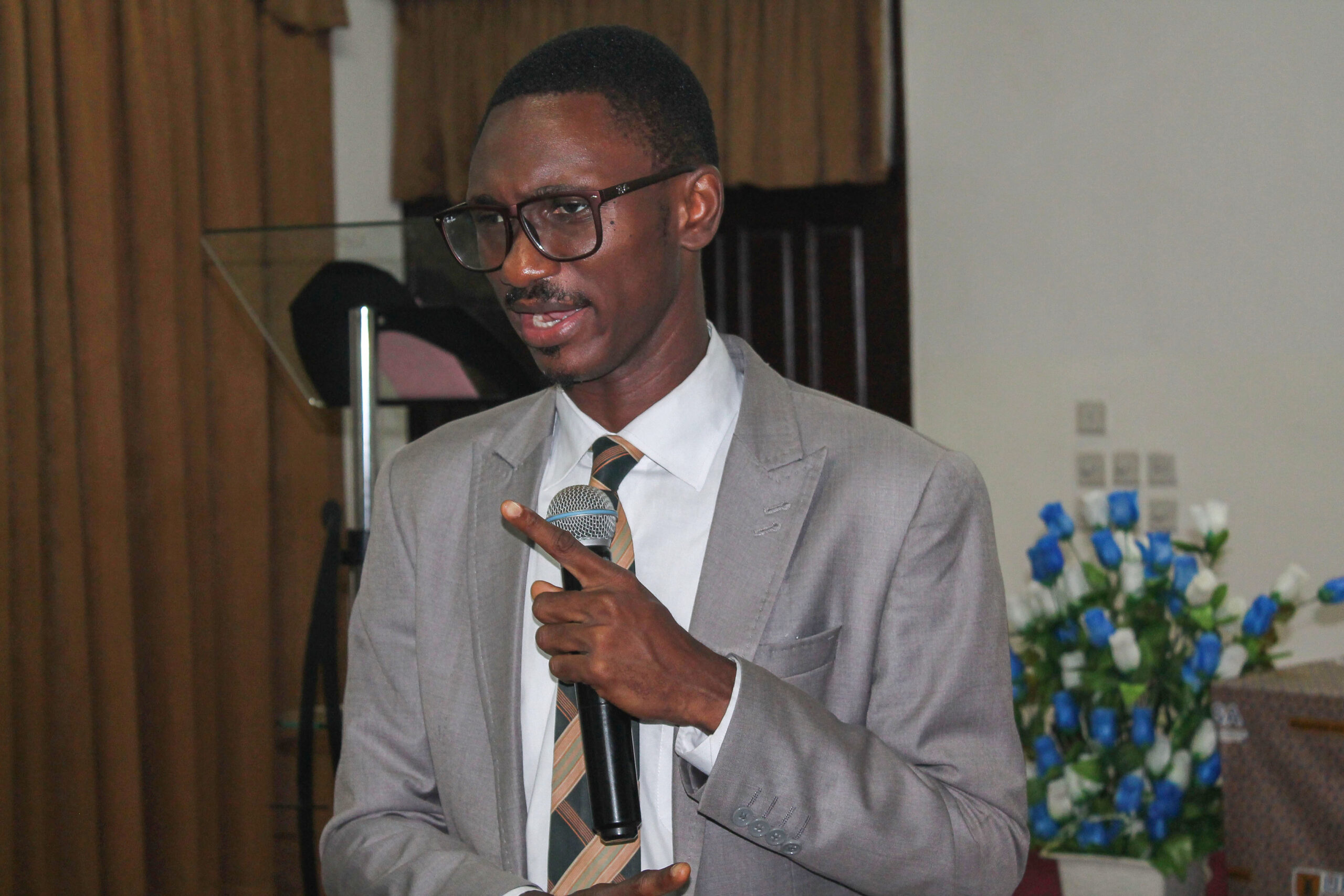 The Counselling Unit of the University in collaboration with the Ghana Psychological Association (GPA) organized the second edition of its training program for the University’s academic advisors and staff on some areas of Academic Performance, Distress and Suicide amongst students and lecturers in recent times.   In attendance were, Professor Charles Barnor, the Pro-Vice-Chancellor and representatives from the GPA.

Speaking at the workshop, Dr. Newman Arthur, a clinical psychologist from the GPA laid emphasis on some key points under the topic ‘Psychology and Health’ such as Accessible Healthcare Choice, How Health has Evolved and the Psychology of Health.  According to him, no individual is completely well and that, everyone has some issues that they contend with.  He again made the assertion that health professionals should treat patients with care and love.

On his part, Mr. Samuel Yawson, also a clinical psychologist from KNUST educated participants on ‘Distress, Academic Difficulties and the Role of Staff in Dealing with Distressed Students. He highlighted some signs of distress to be poor academic performance, ill health and difficulties in building and maintaining relationships.  Mr Yawson advised participants to take note of these signs amongst students for immediate counselling.

Addressing participants, Mr. Emmanuel Dziwornu of the Tamale Teaching Hospital lamented the rise of suicide cases in recent times amongst the youth. According to him, the inability to get what one wants at a particular time could be one of the causes of suicide amongst young people.  He noted that suicide could at times be attributed to spiritual causes, but advised participants not to conclude on spirituality, but always seek medical attention when they suspect suicidal tendencies amongst students.

Professor Charles Barnor, the Pro-Vice-Chancellor of the University acknowledged the GPA for their effort in providing the resource persons. He expressed his heartfelt appreciation to everyone for the success of the workshop. 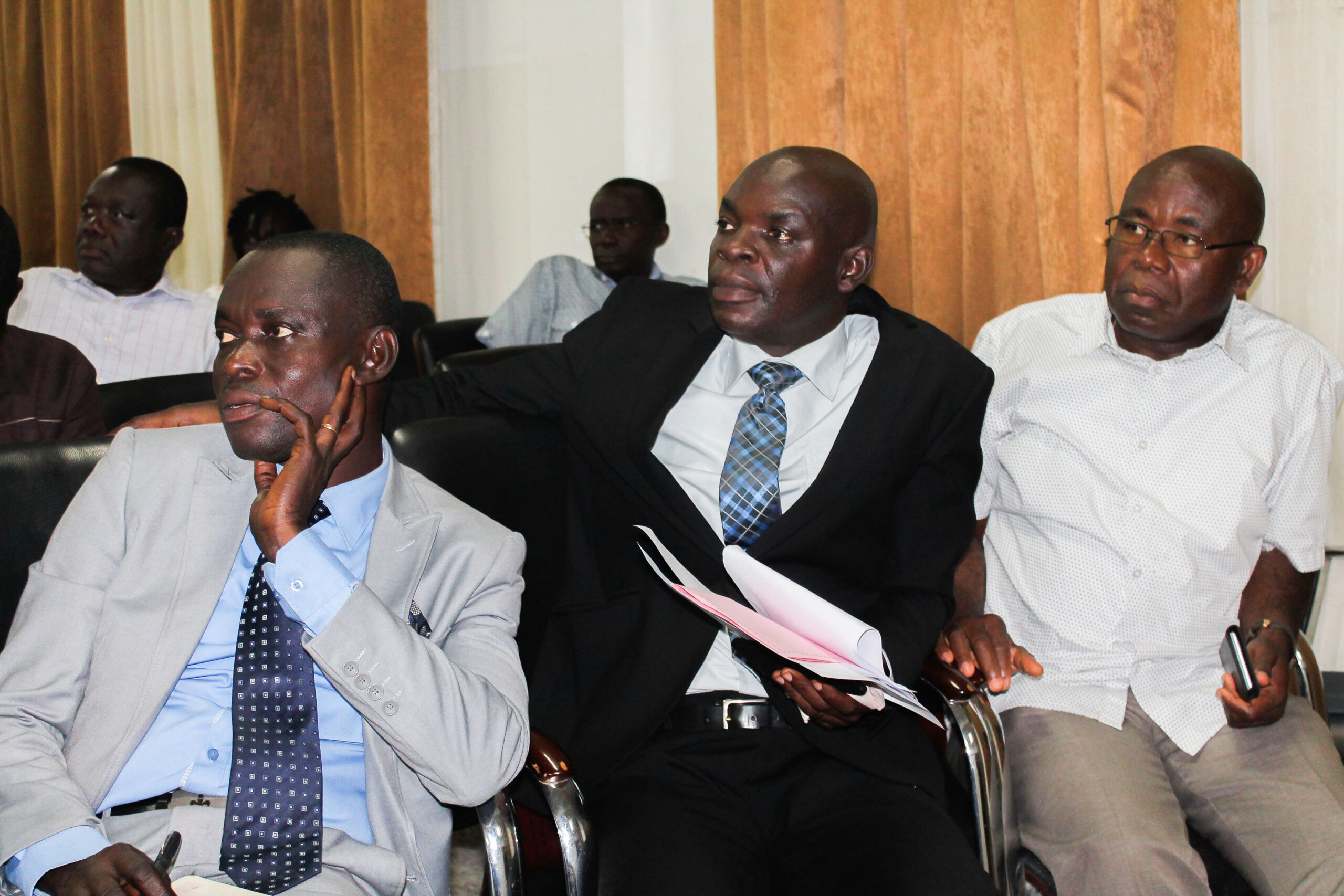 Feature: Reaching Out To The Needy