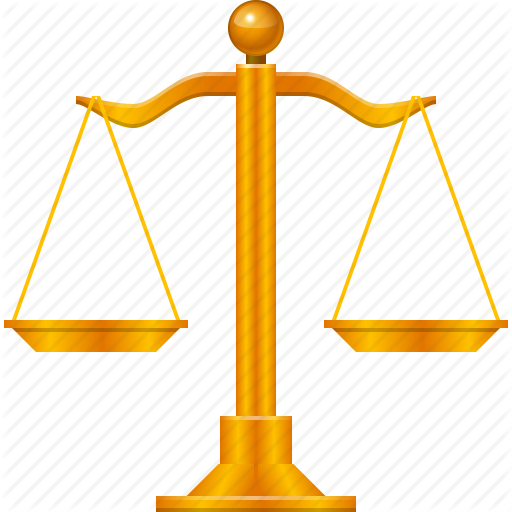 Participants and delegates of the maiden Law Conference of the Faculty of Law, University of Professional Studies, Accra, have called for a comprehensive national policy on land tenure system. A communiqué issued at the end of the conference, noted that the Land Administration Project (LAP) should be reviewed and strengthened to capture a comprehensive land tenure system that would ensure that Ghanaians do not become landless in their own country.

It said the nation must jealously promote, defend and maintain the rule of law, constitutional democracy and good governance system, as the economic transformation and prosperity of Ghana could only be achieved through their existence. The Conference, which was held from March 9 to March 10, to mark Ghana’s 60th Independence Anniversary was on the theme: “[email protected]: Evolution of Law, Democratic Governance, Human Rights and Future Prospects.”

The communiqué said there should be a continuous and active review of the 1992 Constitution with a view to ensuring that its provisions were in line with the democratic governance system. It added that the 1992 Constitution should be translated into all the Ghanaian languages. It said the exercise of the prerogative of mercy by the President of Ghana must not only be done in consonance with law, but also in good faith.

It noted that the composition and structure of the Council of State must be reformed to make it more meaningful in our governance system. It said the position of the Attorney-General’s functions and powers needs urgent review. The communiqué said the institution of chieftaincy still remained relevant in our governance system, but must be further strengthened.

It noted that State Owned Enterprises must be manned by competent and capable people who could help achieve the aims of the entities concerned, and not by ‘incompetent’ persons who were merely being rewarded for their party affiliation.

It said public sector accountability must be pursued and vigorously enforced; adding that corruption in all its forms and manifestations, particularly within the branches of government and state institutions, must be rooted out from the country.

It said the education system as a whole was in need of a major reform to ensure that all those who qualified and sought education were not left out. It said the criminal justice system as whole needed a major reform to include a transformation of the sentencing practice that would admit varied alternative sanctions. It said the judicial independence must be jealously guarded for the maintenance and sustenance of the rule of law, the protection of fundamental human rights and the pursuit of democratic governance.

It pointed out that there should be a cap on the number of Justices of the Supreme Court, and life tenure for such Justices, as this may ensure greater independence.  “The nation must take stock of how far we have come, and develop a practical road-map for the next 60 years of our existence,” it said.