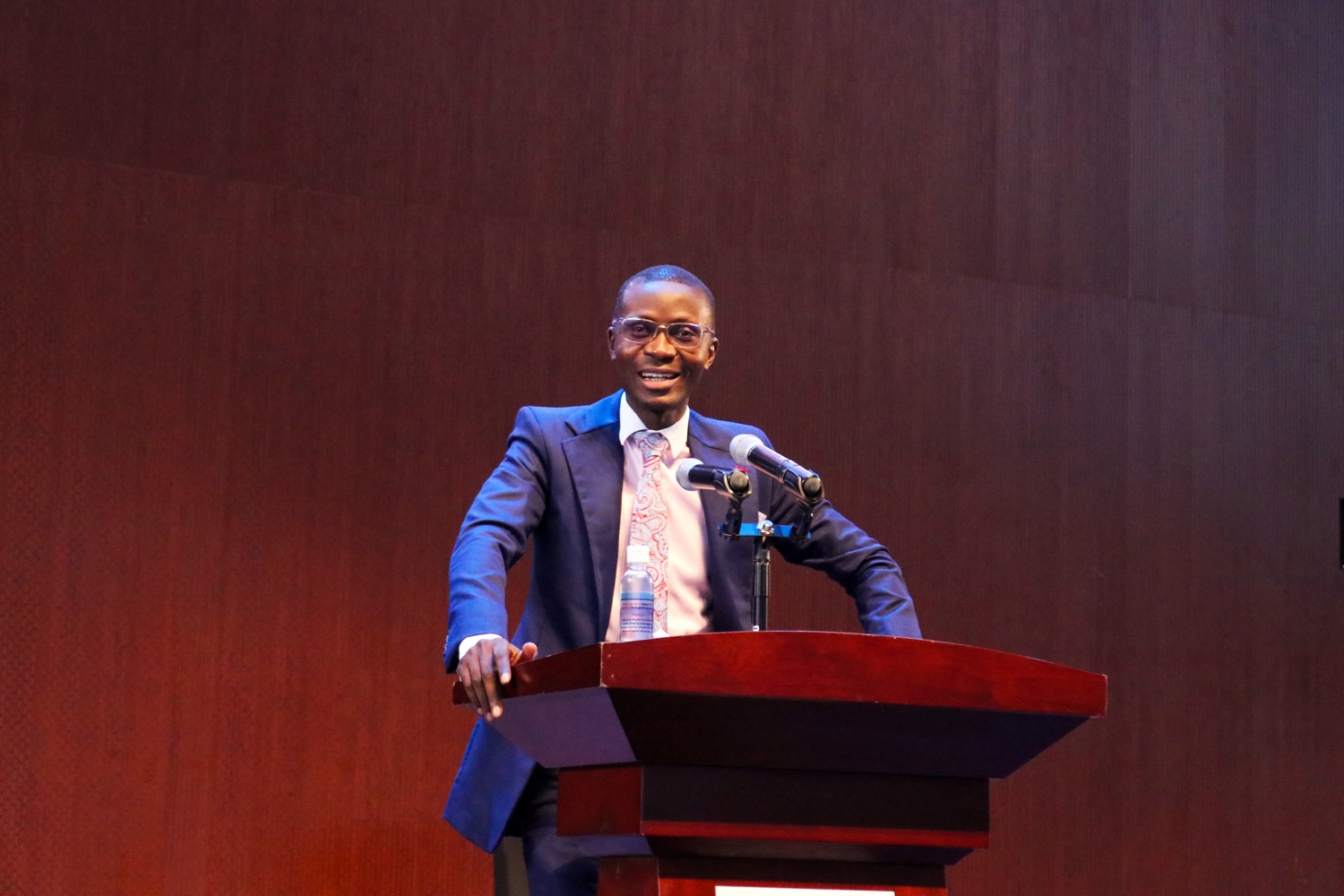 The General Manager of Citi FM/TV, Bernard Avle has made a clarion call on students of the University of Professional Studies, Accra to build their character as they develop their capacities and acquire skills for the future.

Mr Avle stated that capacity and character work in tandem. Therefore, developing one aspect without a corresponding development of the other could lead to failure.

“No matter what capacity gives you, if you don’t have a character you will lose it,” the 2017 Ghana Journalist of the Year told final year students of the Faculty of Management Studies at the 2021 Professional Master Class.

This year’s event was on the theme, “Excelling as a Professional Graduate in an uncertain World of Work”.

Addressing the students, Mr Avle said that for graduates to be relevant and excel in the uncertain world of work, there was the need for them to develop their character in addition to their capacities. 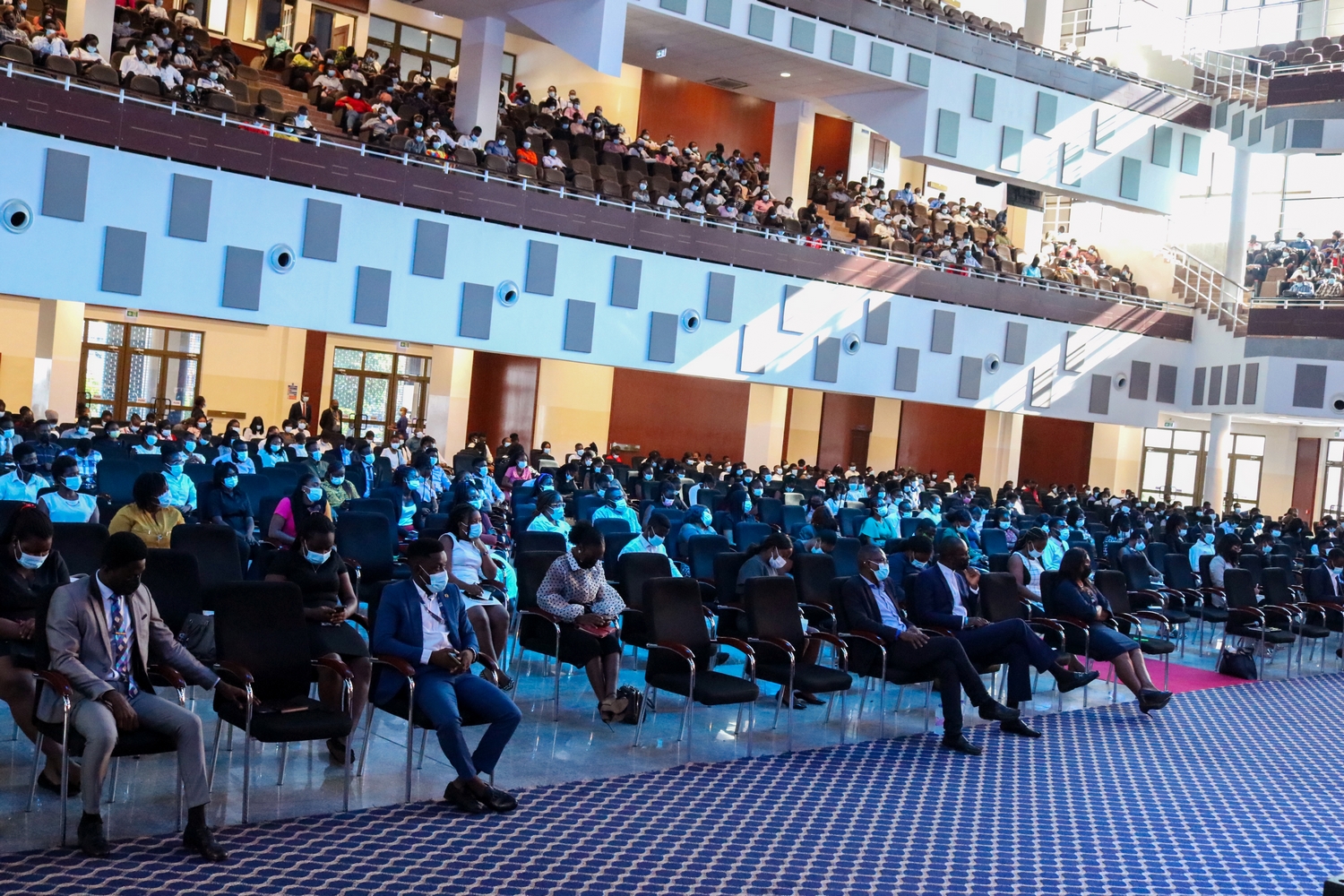 He explained that while capacity is about one’s ability and skills acquired over a given period, character comprises one’s integrity, honesty and values.

In building a character, he said, one must consciously put restraints on oneself if they are to pass the tests of life – which include the test of money, test of fame, test of power and test of pleasure. He said character is not made in a crisis but is only displayed during the crisis.

“Your capacity is being developed [by this university] but your character must be built by you. It is your responsibility [to do that],” Mr Avle said.

Other areas which he challenged the students to master are their emotional, mental, relational, productive and leadership capacities.

In dealing with emotional capacity, he urged the students to build a tough skin against adversity, criticism and pressure.

On developing their mental capacity, the assertive morning show host asked the students to learn the skill of organising their thought. He said writing helps one to structure thinking. It also helps to clarify thoughts, stressing that “if your thoughts are not clear, your mental capacity is weak”.

Mr Avle also advised them to develop what he termed as their “people capacity or relational skills”. He said relationships with people was an important asset in an uncertain world of work.

He noted that “a relationship is an investment [and] you cannot reap where you have not sowed.”