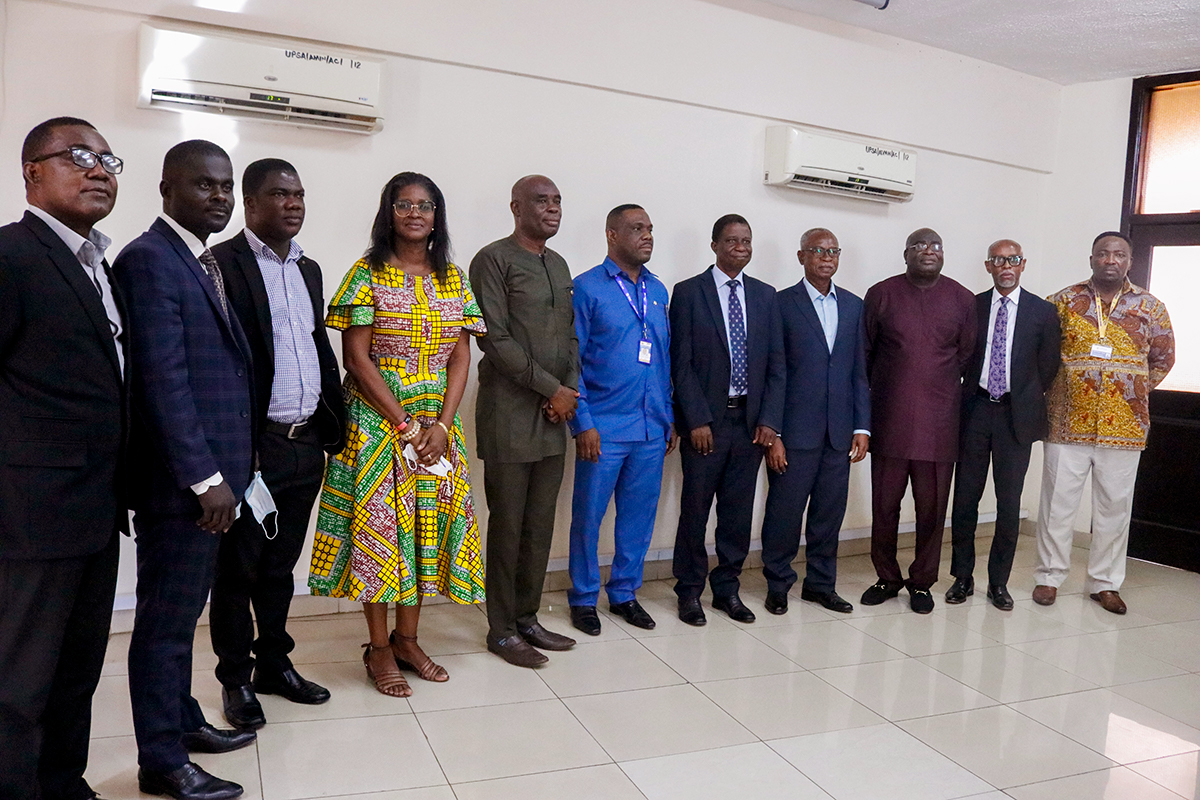 The Director-General of the Internal Audit Agency, Dr. Eric Oduro Osae has inaugurated the Audit Committee of the University of Professional Studies, Accra (UPSA).

In his address, Dr. Eric Oduro Osae congratulated the members on their appointment and thanked them for availing themselves to serve the University in a new capacity.

He charged them to help safeguard the University’s resources and support the Internal Audit Unit at the UPSA to carry out its mandate, urging them to maintain the highest standard of financial management and be professional in the discharge of their duties.

He said that apart from the mandatory, advisory and supporting roles, members were expected to produce quarterly and yearly reports on their operations to be submitted to the Agency as required in the Financial Management Act, 2016.

Dr Osae explained that these reports were essential as they give assurance to the IAA that financial control systems were being adhered to.

He however, stressed that the reports should be submitted on time in order to save the university from being blacklisted as a non-compliant institution.

Dr. Oduro Osae said the composition, calibre and expertise of the individual members of the UPSA’s audit committee was one of best that has been constituted by his outfit. 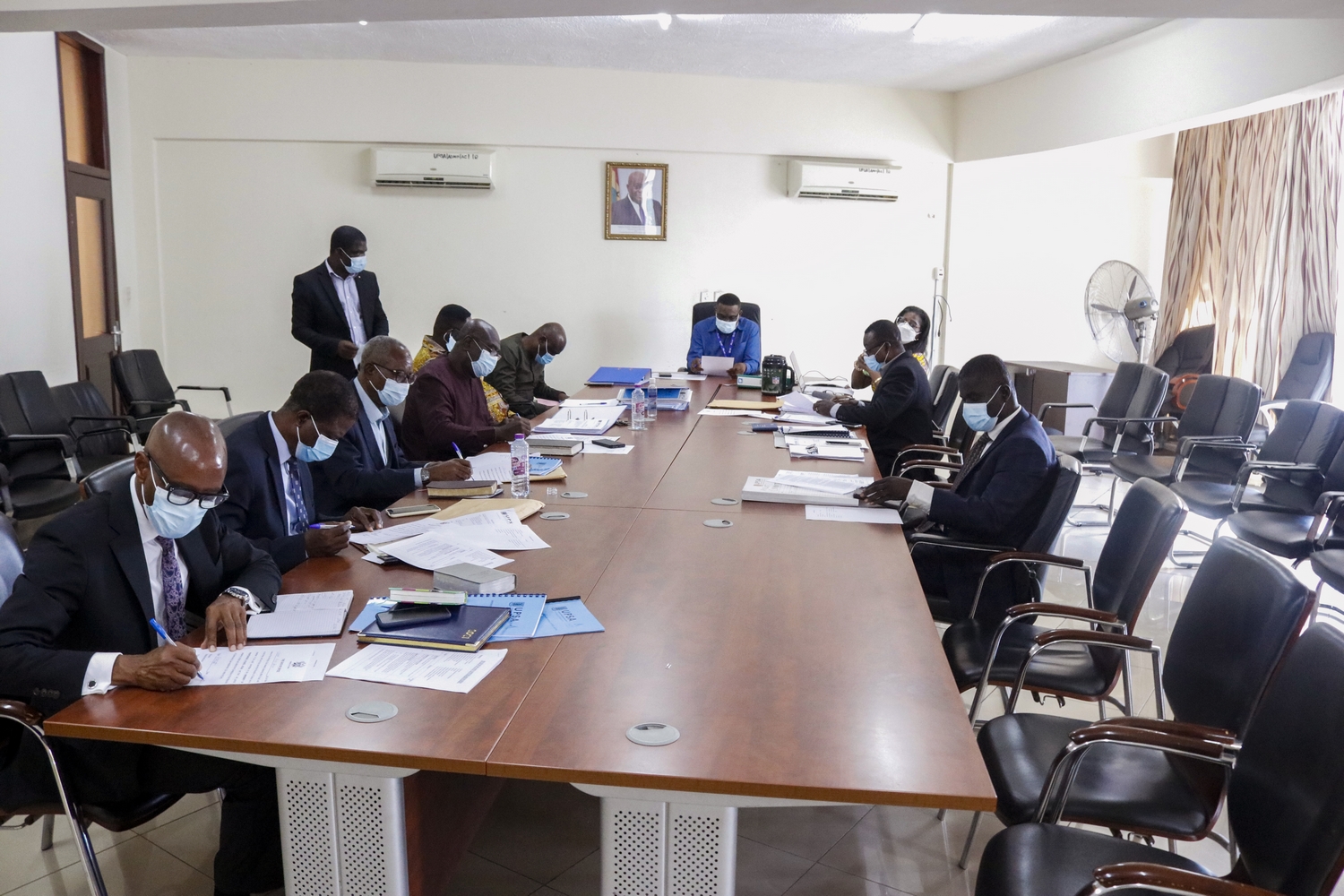 “This is a university that trains professional accountants so the standard is so high that I know you are the only people who can do [the job] because you have seen it all,” Dr Osae mentioned.

“You have sat in the helm of affairs to develop policies for this country. If it is external audit, if it is public sector accounting or if it is internal audit, you are there so let us give out our best.”

The Chairman for the UPSA Audit committee, Mr. Sampson Asare Fianko who spoke behalf of his colleagues thanked the University and the IAA for the confidence reposed in them.

“The task that you have given us is onerous but we know by the grace of God, we will be able to discharge them. We will continue from where our predecessors left and perhaps do better.”