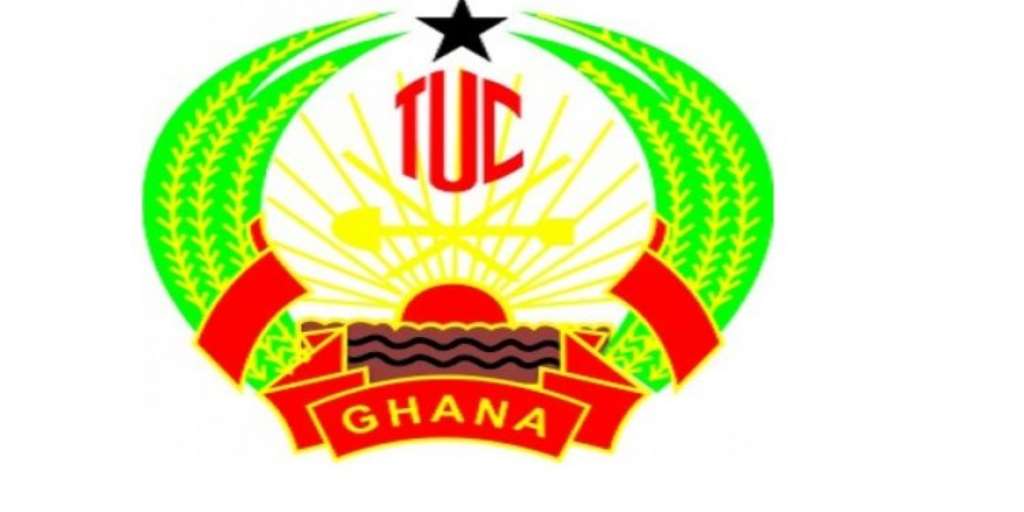 The Trade Union Congress (TUC) of Ghana, along with some of its peers from across the continent, has cast aspersions on the intended tariff-elimination goal of the African Continental Free Trade Area (AfCFTA), saying it will inadvertently lead to ‘trade capture’ by other economic bodies which have trade agreements with African countries.

Describing it as placing the cart before the horse, the Director of Labour Policy and Research Institute at TUC, Dr. Kwabena Nyarko Otoo, stated that it is evidence of lacking broad-based consultation with stakeholders beyond high-level trade ministries and institutions.

“For AfCFTA, consultation was only at a high level – between the AU and trade ministries. Even regional economic groupings such as ECOWAS, which had been at the forefront of liberalisation within the sub-regions, were not properly consulted on the overall architecture of the AfCFTA. The trade unions were not consulted at all.

“We will see the effects of lack of consultation as the Agreement is rolled out and we begin the implementation process,” he said at the Africa Trade Roundtable organised by the UPSA Law School, which had as its theme ‘Toward Zero Barriers: AfCFTA and Regional Trade Unions’.

He further argued that the mantra of ‘Zero Barriers’ as espoused by the AfCFTA is problematic and does not find a basis in trade history, as the most-developed nations attained their status behind the high walls of protectionism.

The rules of the General Agreement on Tariffs and Trade (GATT), the precursor to the World Trade Organization (WTO), which governs international trade for almost all countries in the world, were negotiated by – and intended for – mainly rich and industrialised nations that had already attained efficiency and competitiveness in industrial production by using protectionist measures like tariffs and import quotas.

The TUC director reasoned that the absence of similar protectionist measures as well as other existing multilateral trade agreements, such as the interim Economic Partnership Agreement (iEPA), will result in Africa being an open supermarket – particularly for the European Union (EU) and China.

“When Africa was deemed illiberal, our share of global trade was about 6 percent: following structural adjustment programmes, which forced African markets to liberalise and remove all barriers, our share of global trade has halved to 2.9 percent in 2018. What this tells you is that this mantra of zero-barrier liberalisation has a problem with it. The idea that we need to liberalise to develop does not match with history,” he remarked.

He however said trade unions on the continent are united and committed to improving trade, but called for immediate dialogue on the lapses – warning that the losers from AfCFTA “will not lay low”.

It would be naive, said the acting Executive Director at the National Labour and Economic Development Institute (NALEDI) in South Africa, Hameda Deedat, to assume that France, which holds sway over the central banks, currencies and trade of many of its former colonies, will not use them as proxies to take undue advantage of AfCFTA.

“When you start reducing tariffs, it basically means your competitive advantage – particularly for sectors that are developing or that will not be able to compete or are not used to competing – is going to be eroded. In the next 5 years, 90 percent of Africa will trade with minimal import duties. This is dangerous, since we have not even worked out properly the matter of Rules of Origin,” she remarked.

“We might think removing tariffs is good because it leads to a drop in prices, but it might actually lead to monopoly and price-fixing as we basically become a free market for the rest of the world and are forced to offer the lowest wages in order to secure FDIs.”

To beef or not to beef

Offering insight into existing unfavourable trade practices and how AfCFTA is likely to perpetuate them, the Director of Labour Resources and Research Institute of Namibia, Dr. Michael Akuupa, pointed to Namibia’s beef market – regarded as best on the continent.

In Namibia, the country is currently demarcated by what is called the red line. This has some colonial history and considered a means to control the foot-and-mouth disease.

“The so-called prime beef gets access to the European market, but the same may not make it to other African countries. What’s happening at the moment is that the meat from the North, which is the foot-and-mouth prone area, is being exported to other countries on the continent,” he stated.

This comes as Namibia’s national meat corporation, Meatco, has expressed interest in exploring new markets including Ghana and the DRC.

For the Executive Director-East Africa Trade Union Confederation, Caroline Mugalla, concrete steps must be taken to address the welfare of women traders who are involved in small-scale cross-border enterprises.