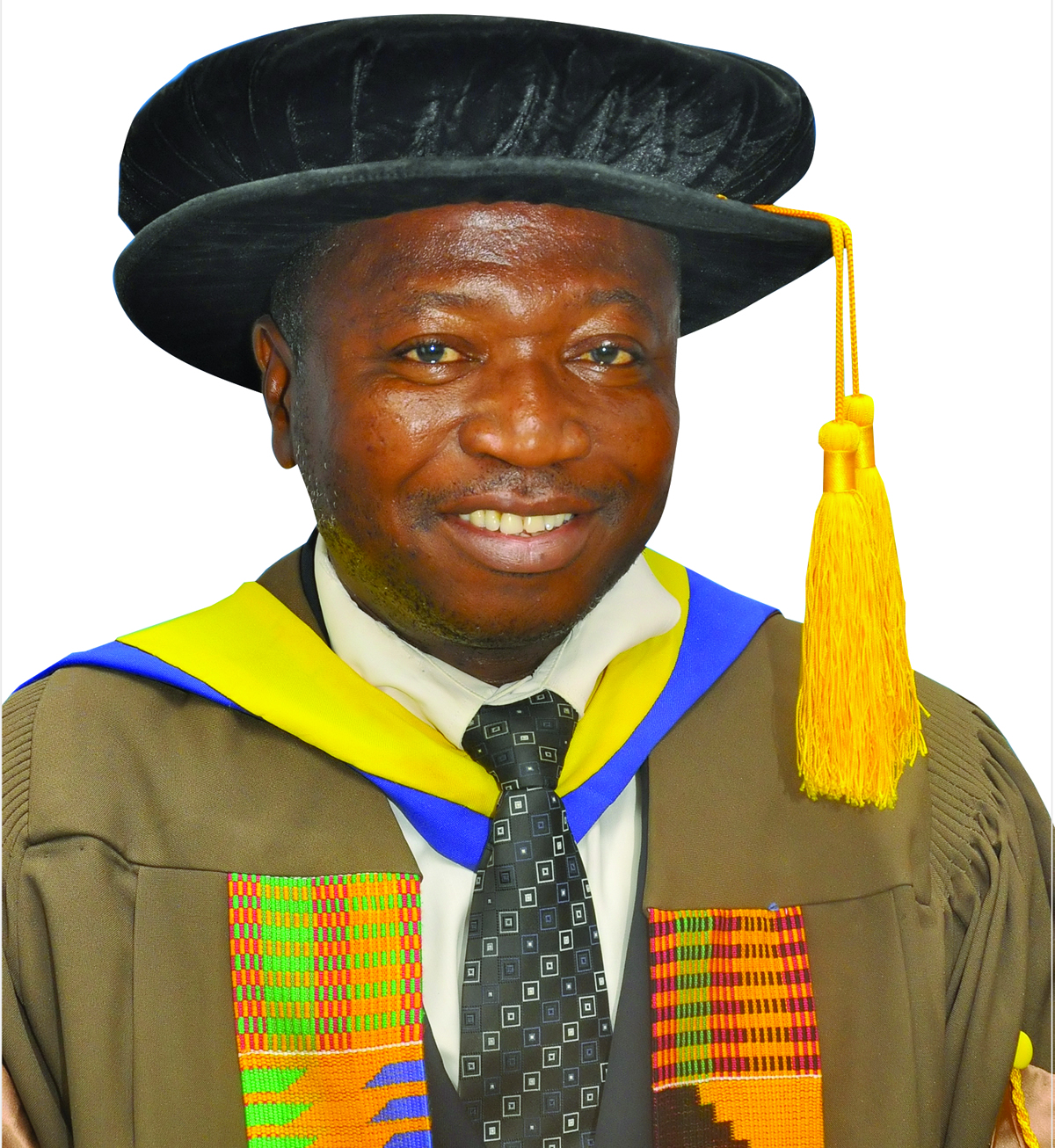 The Dean of the Weekend School here at UPSA, Dr. Gerald Dapaah Gyamfi, has been appointed as Director of Public Relations and Publicity for Africa by the International Police Executive Symposium (IPES)

IPES, head office in New York, is a global organization that works in collaboration with United Nations to bring police researchers and practitioners from different parts of the world together to facilitate cross-cultural, international, and interdisciplinary exchanges for the enrichment of the policing profession. It encourages discussions and writing on challenging topics of contemporary importance through an array of initiatives including conferences and publications.

Dr. Gyamfi has also contributed significantly to IPES books and journals published by Routledge, Taylor, and Francis Group (CRC Press). Notable among the books with chapters contributed by Dr. Gyamfi are Domestic violence in international context; Trends in the judiciary: Interview with judges across the globe; The evolution of policing: Worldwide innovations and insight; and Global environment of policing.

He is scheduled to present a paper on terrorism and organized crime at the 27th Meeting of IPES to be hosted by Liverpool Centre for Advancing Policing at John Moore’s University, United Kingdom.