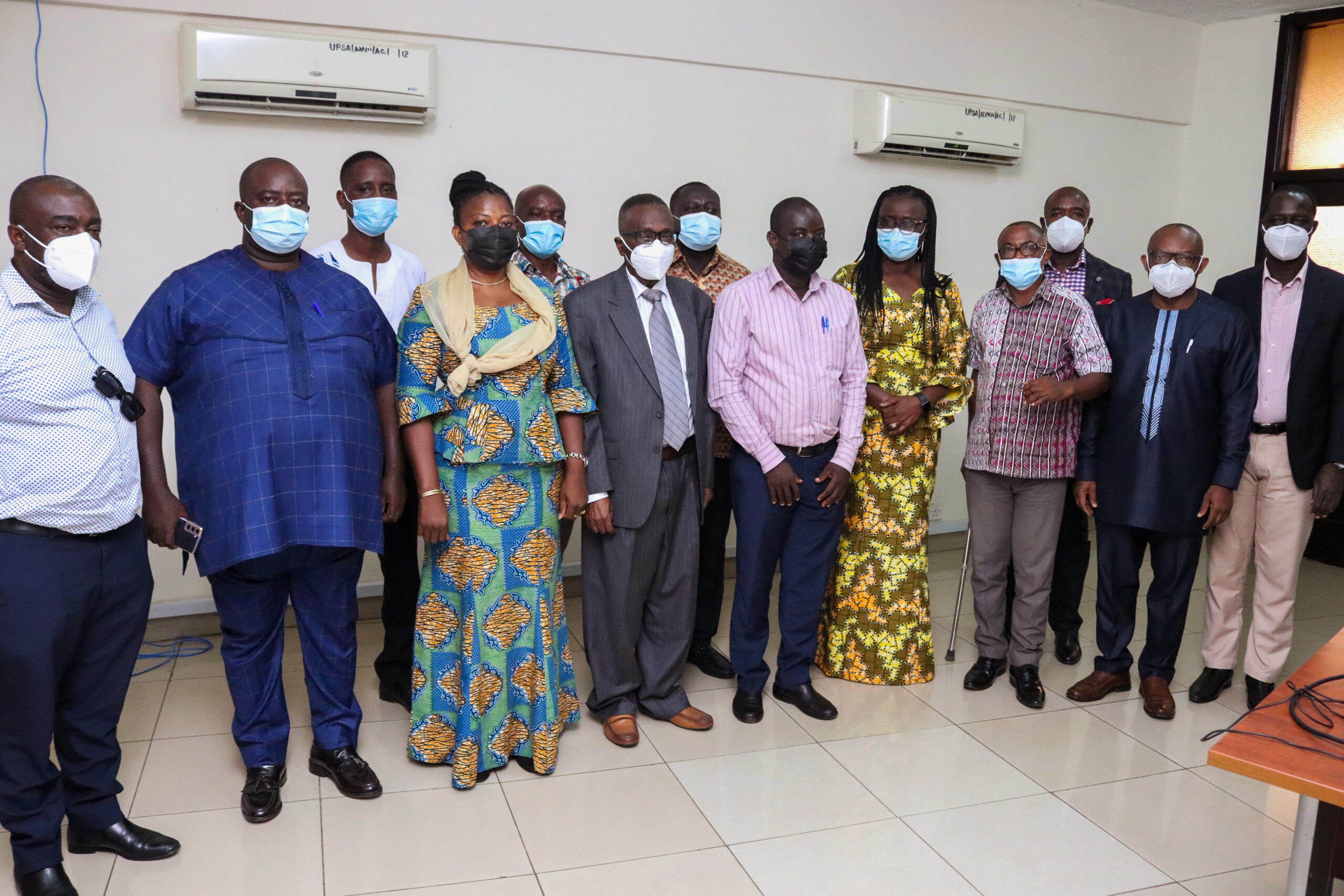 The Centre for Practical and Multidisciplinary Legal Education and Training (CPMLET) at the University of Professional Studies, Accra has organised a two-day training workshop on the law of causing financial loss to the state.

The workshop was aimed at equipping participants with extensive knowledge on the law of causing financial loss and applying such knowledge to their decision-making processes relating to the management of public funds.

Participants at the two-day event included Chief Executive Officers (CEO’s), finance directors and heads of public institutions from across the country.

Speaking at the closing ceremony on Wednesday, June 7, retired Supreme Court Judge and Former Chief Justice of the Republic of the Gambia, Justice Stephen A. Brobbey noted that the offence of causing financial loss to the state goes beyond misappropriation and misapplication of public funds.

He revealed that it encompasses one’s intent, actions, omissions or events that result in the committal of the offence.

Justice Brobbey, who was also a facilitator at the training programme, explained that the offence does not always have to be committed by the perpetrator or the accused but by any such action through their agents, cronies or beneficiaries.

“Any person by whose wilful, malicious or fraudulent action the state incurs financial loss commits the offence,” he said.

Justice Brobbey said the significance of the law in protecting the public purse and state properties cannot be overemphasised, as it serves as a major deterrent to public actors whose spending decisions could land them on the wrong side of the law. 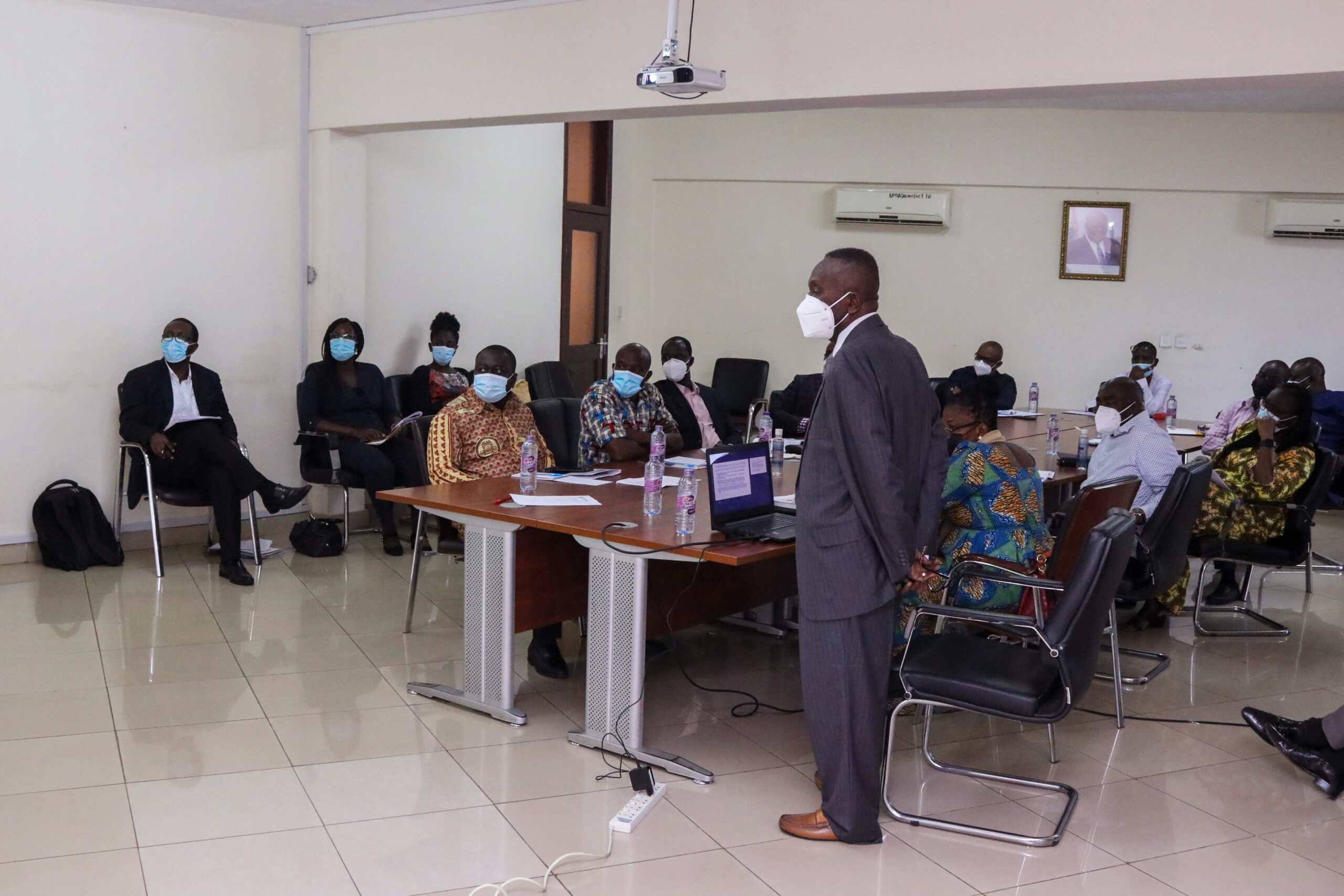 His Lordship Justice Brobbey thus called on the participants to be guided by what he termed as “the principles of potential defence” in order to avoid any clash with the law.

He detailed that the principles include the ethical principle of disclosure, strict observance of rules of natural justice as well as being guided by antecedents and monitoring the actions of close associates.

He stressed that no well-meaning public officials need to be apprehensive about their future in public office.

“But to the extent that we may be entrusted with state funds or state assets, it behoves on public officials to pray unceasingly not to only avoid the temptations but for the guidance and blessing of God,” he added.

The Dean of the CPMLET, Mr Godwin Adagewine, in his closing remarks described the two-day training workshop as “insightful and educative”. He said he believed the programme has achieved its ultimate goal of equiping participants with fresh ideas and new knowledge that will help to improve their decision-making.

In that regard, Mr Adagewine urged participants to apply the knowledge acquired to improve the institutional efficiency of their organisations.

He hinted that similar training courses will be rolled out in the future following the success of the maiden edition.

Tag:Centre for Practical and Multidisciplinary Legal Education and Training, Justice Stephen A. Brobbey